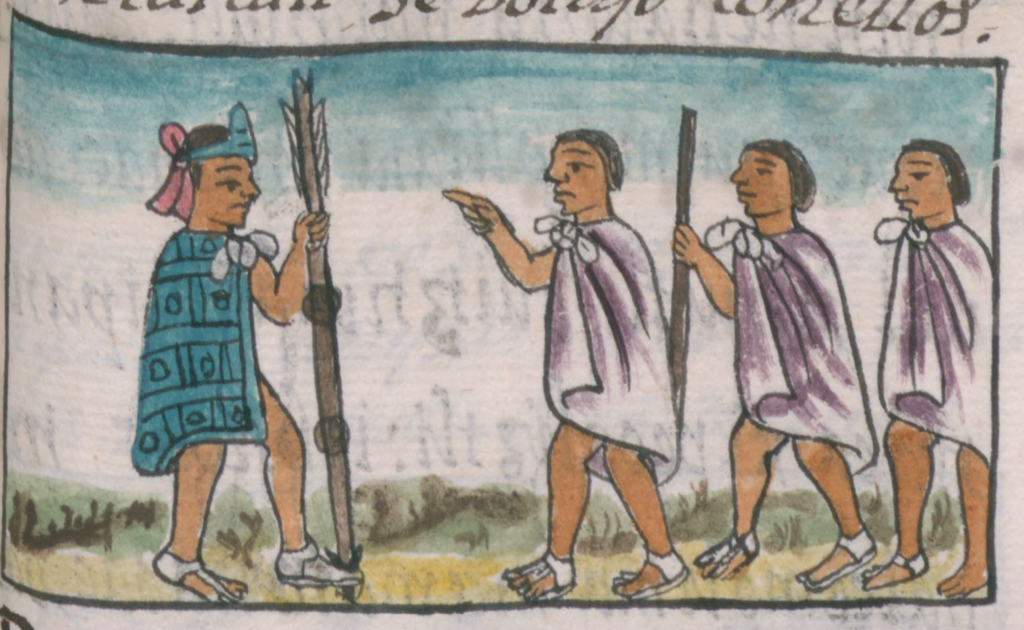 Montezuma supplanted his uncle Ahuitzotl as ruler at the height of the empire, including what became Honduras and Nicaragua. That would later be undermined by vassal tribes’ hostility of the rising demands for revenue and victims for religious ceremonies. Montezuma was the military commander and led countless invasion campaigns in honor of Huitzilopochtli, the deity of combat and the sun. The deity fostered a sense of defeatism amid an unknown future through astrologers in the emperor.

Researchers have previously assumed that the Aztecs feared and anticipated the reappearance of another significant deity—Quetzalcóatl, the white, bearded Lord. He would govern the imperial power and that the white, bearded Cortés was aware of this anxiety and exploited it during his trip across Mexico. However, several historians in the 21st century have questioned not just whether the Aztecs believed Cortés was a god but also whether the mythology of Quetzalcóatl was truly a component of their religious system. They said that the popular transcript of the conversation was a Spanish invention that was later assimilated into Aztec mythology.

Montezuma attempted to bribe Cortés, but the Spaniards formed alliances with vassal tribes hostile to the empire. When Montezuma received Cortés into Tenochtitlán, he suspected it was a ruse and instead imprisoned the emperor, believing the Aztecs would not assault as long as he held Montezuma hostage. On the other hand, Montezuma’s subjugation to the Spaniards had damaged his people’s regard for him. According to Spanish records, he tried speaking to his subordinates and was lambasted with stones and projectiles. The people under Montezuma’s rule were tired and wanted him out of the picture. This did not come as a shock because he treated his subjects with no respect, thinking he would be their ruler until the day he died. Sadly, things didn’t go as planned and escalated at high speed. Soon after, the Americas formulated a campaign to conquer the Aztec empire. They believed that they had the responsibility of freeing their empire from oppressive rule.

Amongst the most critical events in the vanquishment of the Americas was the destruction of the Aztec Dynasty, often known as the Conquest of Mexico. Following the Spanish conquest of the current Mexico City, King Montezuma was kidnaped and held captive for a while. Historians argue that this would not have been the case if Montezuma had treated his people differently. While in captivity, Montezuma was treated awfully, but most of the time, he was shown half-decency because he still had the privilege to use his wealth and was a head of state. Although he was an harsh ruler, guards and other people were expected to show him respect despite regardless.

One time while he was still in captivity, one of the Spanish guards let loose the predecessor of an MRE fart directly in Montezuma’s face. While some people argue that it might have been intentional, historians think otherwise because the guard didn’t know what to do. Instead, the guard felt humiliated and passionately apologized for insulting the nobility. Montezuma gave the guard a gold coin to show he understood it was unintentional. The guard then did it again thinking he’d be paid. He received no payment and probably a knife hand.