3 of the most impressive ‘last stands’ in military history 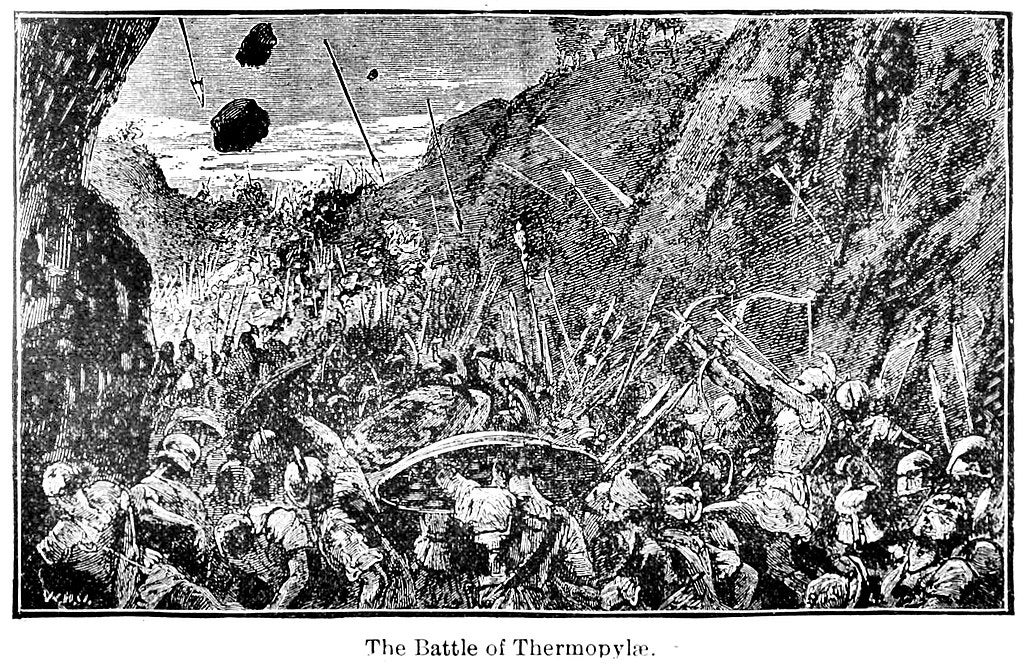 The “last stand” refers to a circumstance where a typical small defensive military force overpowers a large and powerful army. The situation on the ground is usually very intense and often results in severe casualties for the defending force. This can take many forms, including holding an advantageous position or just persisting and not giving in to the enemy. In combat situations, the last stand is usually employed in times of distress when there is no other tactic to save the day.

It is best used when the defending force has no option to surrender or defeat the attacking force. At long last, the defending force suffers excess casualties leading to defeat, and in rare cases, it survives and pushes the more powerful force away. Medieval soldiers would use this tactic when they had the advantage of the location in that they would still get food and water supply. By taking over these essential needs, the enemy troops would retreat due to a lack of food and water and not because they won the war.

Last stands have resulted in humiliation in the literal military context at different historical points, although they have transformed into a moral success by generating a heroic tale. This might be a huge political plus for the ideology for which the last stand was made. The defending force always took the glory regardless of the outcome.

Here are 3 of our favorite from history:

Shang Singh’s rescue of Arunachal Pradesh, which the Chinese had seized, is one of history’s most fascinating last stands. Shang Singh massacred about 300 Chinese warriors during the mission, leaving many speechless. The Charlie company was responsible for safeguarding India’s important airfields and was responsible for the task.

The People’s Liberation Force invaded Chushul with approximately 5,000 men and powerful weaponry, and the Indian munitions could no longer assist, forcing the troops to protect themselves. Major Shang stood firm until the very last moment when he was the only man left. Only six members of his military team survived their injuries, out of a total of 120. Although six members survived the Rezang La Battle, the company did not survive.

The Battle of Thermopylae

When the Persians invaded Greece for the 2nd time, a battle took place over three days and was arranged by Greek city-states commanded by King Leonidas of Sparta and the Persian Empire of Xerxes. After losing Greece’s initial conquest, this seizure occurred, which the Athenian triumph at Marathon had terminated. Xerxes had collected a massive army and navy and was on his way to conquering all of Greece. Themistocles, a commander from Athena, advocated that the united Greeks impede the Persian military’s march at Thermopylae Passage and the Persian navy’s approach to the ports of Artemisium.

Roughly 12,000 incapacitated and tired U.S. parachutists working for the 101st Airborne Division captured Bastogne prematurely in the Bulge war to protect the important junction from the forthcoming German invasion. Around 15 German battalions immediately encircled them. Only airstrikes from C-47s could keep the 101st alive, and prospects look bleak. When the German leader saw the despair of the American positions, he urged the 101st’s temporary commanding officer to yield. The battalion fought off repeated German Panzer strikes with their rash leader in command until George S. Patton’s US Third Army rescued them. Were it not for the 3rd US army; they would have perished, giving the Germans their long-desired victory. The Germans were strategically placed and had an advantageous position.