5 weird gifts given to world leaders - We Are The Mighty

5 weird gifts given to world leaders 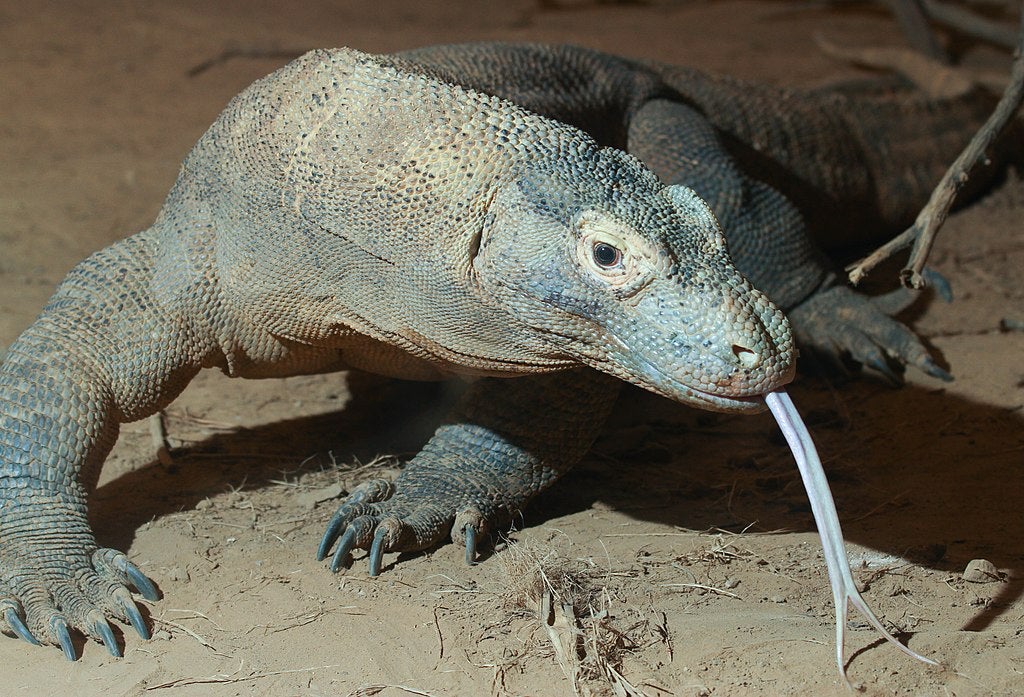 Besides fancy dinners and being driven around in luxurious cars, being a world leader comes with many things. Foreign dignitaries often present each other with gifts to reinforce the already-existing diplomatic ties. Unfortunately, the leaders never keep some of these weird gifts as they may sometimes exceed the set value limit. In such a case, the national archives will take it behind the doors, estimate its value, log it into the public record, and keep it safe as a country’s property and not the one it was presented to.

Australia’s Northern Territory administration gave Obama crocodile insurance when they visited the country in 2011. If Obama had been pounced, the insurance would have rewarded him 50,000 Australian dollars.  Of course, the secret service would never let any crocodile near the President of the United States, but in this case, it is better to be safe than sorry. Obama admitted that he needed to add crocodile insurance to the country’s health care. While this gift was thoughtful, it did not serve its purpose and was probably never used. Moreover, the President of the United States is not allowed to accept gifts that exceed $390.

Donald Rumsfeld disclosed this controversial present in his 2011 autobiography. He traveled to Iraq as the U.S. special envoy in 1983, and Saddam Hussein greeted him with a fuzzy short movie that Hussein said was confirmation of his adversary, then Syrian President Hafez al-Assad’s, barbarism. The disturbing video depicts young Syrian soldiers ripping the heads off reptiles and murdering pups, all as Assad watches on. This was the weirdest gift ever presented in history as it had no meaning behind it. No one would want to keep such a terrifying video as a present.

In October 2013, Iran gifted the chief of Russia’s air force a copy of an American reconnaissance drone, thereby handing it over or, more precisely, nailing it to the United States. The Iranian army claimed that it was evidence that it had shot down the autonomous plane a year before, an allegation that the US government denied.

It’s unclear what Russia did with the counterfeit drone, but a smaller plastic counterpart sold for $4 at Iranian toy shops. The creators even volunteered to ship it to the White House; however, it’s unclear if it actually arrived in Obama’s toy collection.

North Korean leaders were showered with presents to the point where the government constructed a museum dedicated solely to the treasure sent to them. A bulletproof limousine was given to Kim Il Sung by the Soviet leader Josef Stalin, who probably knew exactly what to gift the dictatorial leader who already had such a car. This was preserved in the museum like the rest of the gifts presented to them. Although Kim II Sung did not ride in the limousine, he demonstrated his gratitude to Josef, claiming it was a thoughtful gift.

Not a dragon with wings breathing fire but a Komodo dragon from Indonesia, to be precise. This is Indonesia’s national animal, and receiving one as a present is a tremendous honor. President Soeharto offered Ronald Reagan two Komodo dragons in 1986, which were ultimately presented to the National Zoo in Washington. When the zoo realized both dragons were male, they borrowed a female to proceed with breeding plans. They successfully sired offspring that are, to date, still in the zoo.