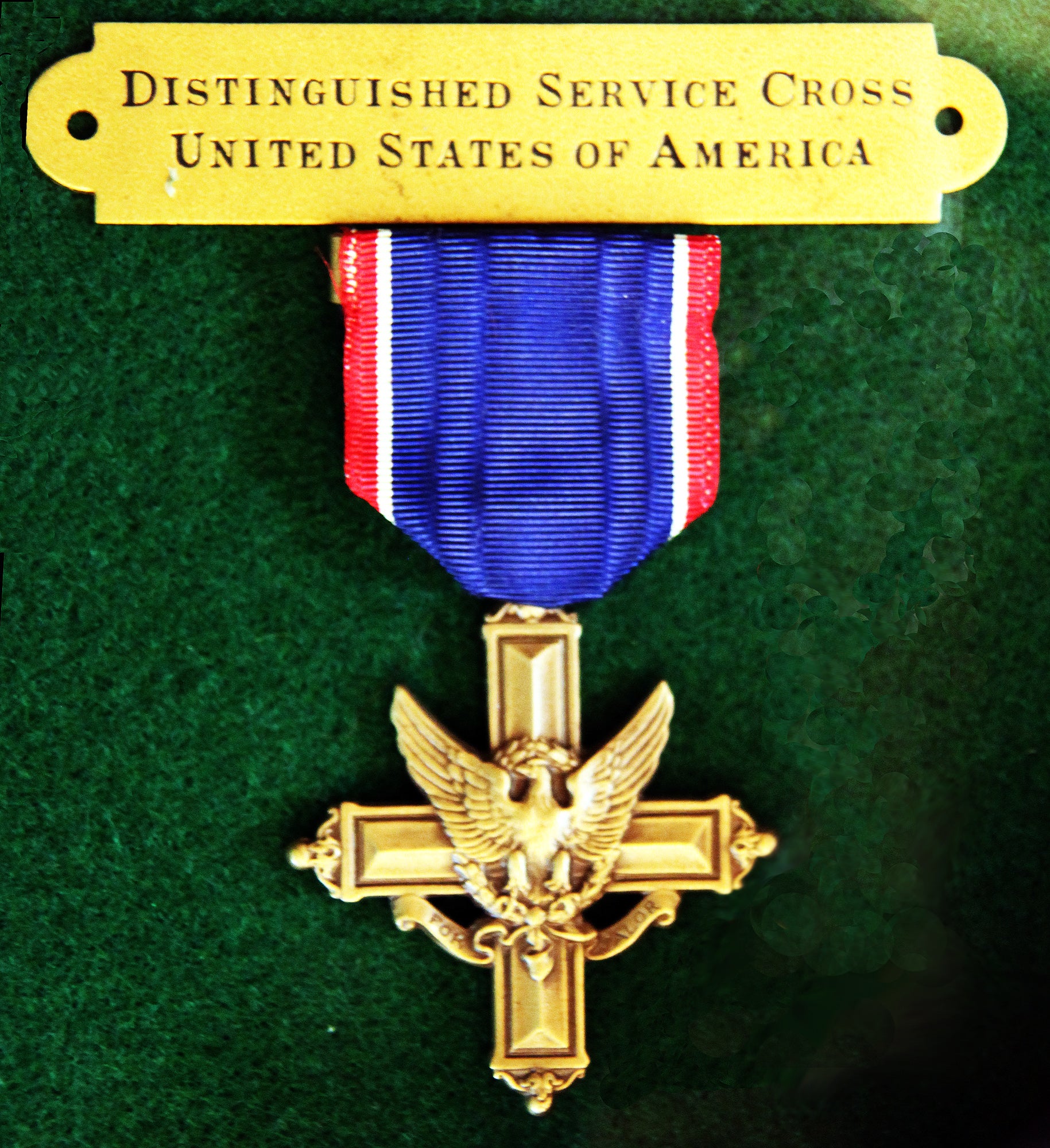 Arthur Tien Chin was born in Portland, Oregon in 1913. He would die there in 1997, but not before being recognized for the incredible life he led.

The man would spend much of his life as an everyday postal worker started his adult life as a skilled fighter pilot and the first American ace of what would become known as World War II – he would even be recognized for his contributions.

Chin was born to Cantonese parents who immigrated to Oregon from Taishan, in China’s Guangdong Province. When the Japanese Empire invaded Manchuria in 1931, Chinese-Americans were shocked and outraged. From the safety of their new country, they decided something had to be done.

Chin began flight school with a class of  around a dozen other Americans of Chinese descent, paid for by the Chinese expatriate community in Oregon. The only stipulation was that the students return to their homeland to fly against Japanese aggression.

He returned to  Guangdong and joined the provincial air forces, as much of China was ruled by warlords at the time and many provinces had their own armies.  He soon defected to the Kuomintang central government’s air force and was selected for advanced fighter training, from the Nazi German Luftwaffe.

Before the Axis Pact split the world into Axis and Allies with Germany and China on opposite sides, China was a major buyer of German weapons, especially aircraft. Upon his return to China, he was training other pilots in the use of the planes China actually had, outdated as they may be.

Chinese pilots were still fighting with fabric-covered Curtiss biplanes with open cockpits and rifle-sized machine guns in 1937. That’s the year Japan began a full-scale war with China. Chin and his fellow Americans went to work, despite the technological disadvantage of fighting against modern bombers and fighters.

His first kill came that year when he took down a Japanese Mitsubishi G3M2 twin-engine bomber, on his first day at an airfield near Nanjing. But the plane he was flying took heavy damage and he was forced to the ground. His second kill against the same bomber came the very next month, September 1937.

By February 1938, Chin and company were flying British Gloster Gladiator fighters, which were still biplanes but not cloth covered. Chinese fighter pilots were able to down significant Japanese Imperial planes at first, but when the Zero, the Mitsubishi A6M, was introduced to the skies over China, the Gladiator’s days were numbered. Despite the Gladiator’s shortcomings, Chin would score 6.5 kills in its cockpit.

Chin himself would be shot down by intercepting Zeros while flying an escort mission in Guangxi. Outnumbered and outgunned, he rammed his biplane into one of the Japanese fighters, taking it down. He flew his failing plane back to friendly territory and landed in a rice paddy. His face now badly burned from the incident, he waited until friendly troops came by to return to base.

He and his family were bombed shortly after, as Chin recovered from injuries sustained during his shootdown incident. When his Liuzhou home was bombed by the Japanese, his wife was killed as she covered his body to protect him from shrapnel and debris. He was moved to Hong Kong to recuperate.

But no rest came. It wasn’t long before Japan came for Hong Kong too. He was evacuated and moved to New York City for skin grafts. He left the Chinese military after he recovered in 1945. After a stint promoting the purchase of war bonds, he was sent back to China, this time as a civilian aviator. His mission to fly supplies over “the hump” – an air route over the Himalayas from India into China.

At the time, it was one of the most dangerous air routes in the whole war. But when the war ended in 1945, he returned to the US. Since he couldn’t find work as a pilot back in his home state of Oregon, so he became a postal officer.

In 1995, the United States recognized Chin as a veteran of World War II, awarding him the Distinguished Service Cross and the Air Medal for his service. A month after his 1997, he was inducted into the American Combat Airman Hall of Fame of the Commemorative Air Force Airpower Museum for his 8.5 kills, making him America’s first fighter ace of World War II.