How D-Day would go down today - We Are The Mighty

How D-Day would go down today 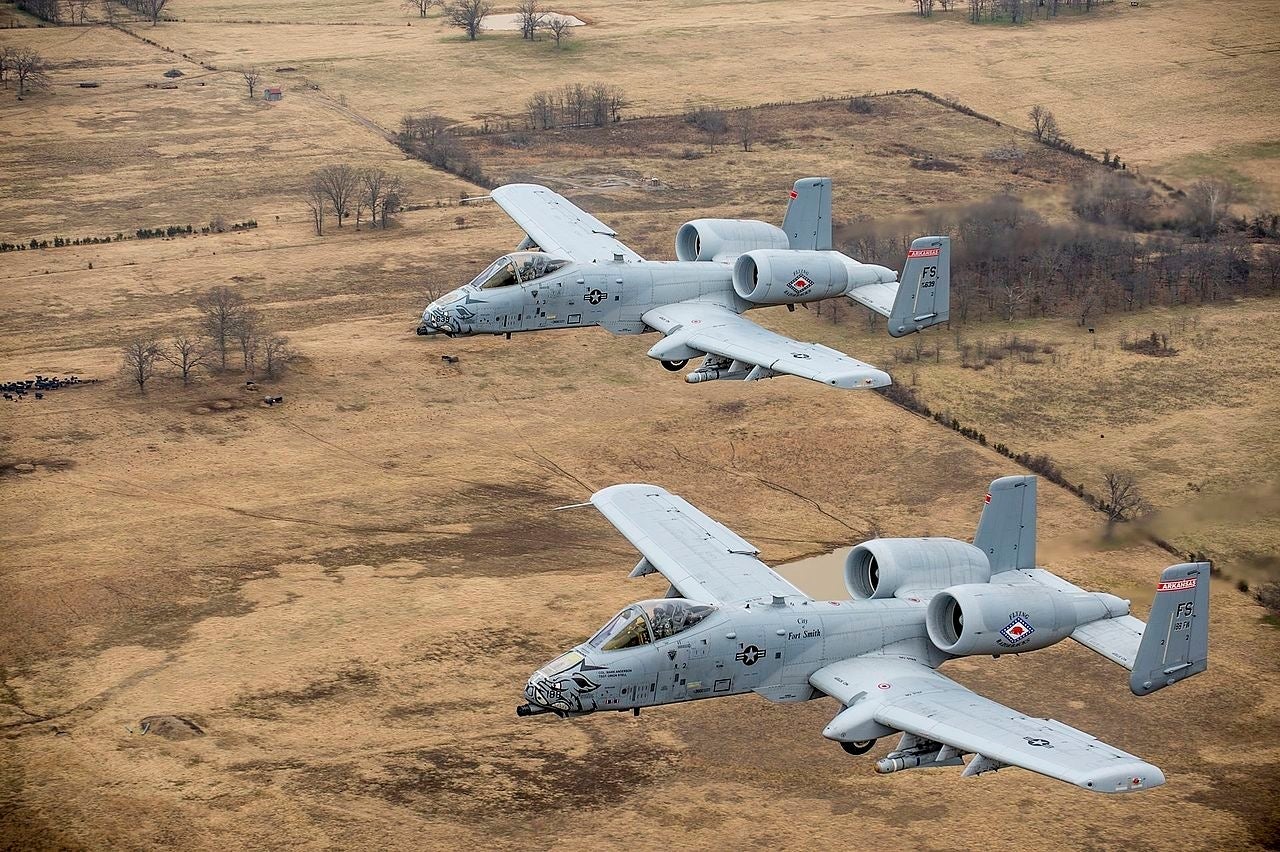 The invasion of Normandy, known today as D-Day, was one of the seminal moments of history. It was a massive operation that included airborne drops, amphibious assaults, and a host of other missions. The fact that all of these moving parts were orchestrated using the (relatively) primitive technology of the time is an amazing accomplishment — one that culminated in a decisive victory for Allied forces.

But how would it all go down if it happened today?

The airborne operation as part of a hypothetical, modern-day Normandy Invasion would be fairly similar to that of World War II. We’d still have paratroopers make their jump in the middle of the night, but there’d be a few key differences. Firstly, we’ve gotten a little better at putting paratroopers where they aught to be — this means more troop concentration and fewer “Little Groups of Paratroopers.”

Secondly, today’s paratroopers can drop alongside HMMWVs equipped with heavy firepower, like the M2 machine gun, the Mk 19 automatic grenade launcher, and the BGM-71 TOW missile. Additionally, each soldier now has either a M72 Light Anti-tank Weapon or the M136 AT-4.

On D-Day, five battleships, including USS Nevada (BB 36), provided fire support for the massive operation. America no longer has any battleships in service. Today, the biggest guns would be on the Zumwalt-class destroyers, which can launch a variety of munitions.

However, the real heavy lifting would be done by Joint Direct Attack Munitions on the fortifications. On D-Day, Allied forces dropped a lot of bombs and fired a lot of heavy shells towards the Nazis in hopes of hitting something vital. Since then, our aim has improved. JDAMs can hit within 30 feet of an aimpoint. Laser-guided bombs are even more accurate.

Perhaps the most iconic element of D-Day was the amphibious landings. Higgins boats hit the shores en masse and under extremely heavy fire as Allied troops spilled out and onto the sand. Today, we’d likely use helicopters to get behind initial defenses. Heli-borne assaults would likely take place overnight, focusing on key objectives, like Pegasus Bridge.

At this stage, Apache and Cobra helicopter gunships would provide covering fire, using AGM-114 Hellfire missiles to knock out — or at least suppress — any German positions that survived the precision-guided munitions.

All throughout a modern D-Day, there’d be deeper strikes. Aircraft like the F-15E Strike Eagle, the A-10 Thunderbolt, the Tornado GR.4, and the B-1B Lancer would be dropping bombs on German units further inland. Some of the bombs would be GATOR mine systems, which are, essentially, air-dropped minefields, to delay reinforcements long enough for American, Canadian, and British troops to consolidate a beachhead.

In short, the Nazis of World War II had a slight chance of stopping the Allies on D-Day. Today, there’d be no stopping it.