These 5 Navy rates that are extinct - We Are The Mighty

These 5 Navy rates that are extinct 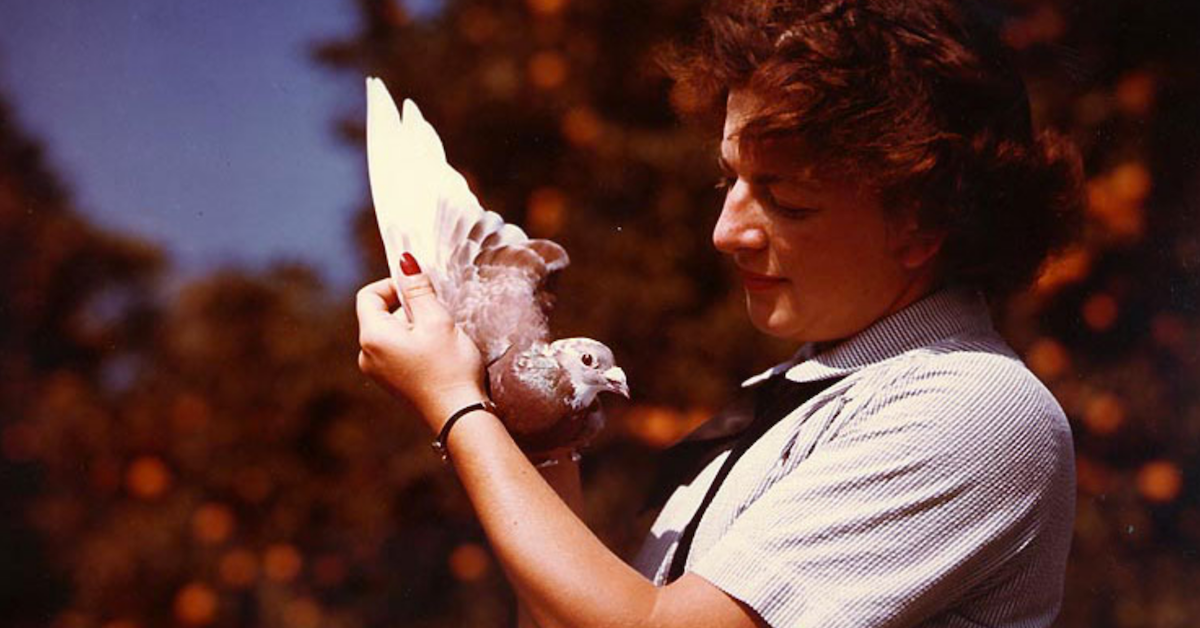 Unlike in other services, sailors are referred to by their actual jobs. An E-5 in the Army could be an infantryman or a food service specialist, but you would still call them Sergeant. You might be able to distinguish an infantryman by a Combat Infantry Badge or Expert Infantry Badge, but they’re still a Sergeant. In the navy, although an E-5 is a Petty Officer 2nd Class, they could be identified as a Yeoman 2nd Class, Boatswain’s Mate 2nd Class, or even Legalman 2nd Class. Of course, as jobs are eliminated and new ones are made, the list of titles based on rates changes. Here are some odd Navy rates that have gone the way of the dodo.

The early days of the American Navy were not pretty. Pay was poor, work conditions were rough, and amputation was prescribed like water, motrin and changing your socks are today. As such, it was the duty of loblolly boys to assist the ship’s surgeon in collecting the amputated limbs. They also hauled the buckets of tar that were used to cauterize the bloody stumps and spread sand to absorb the spilled blood. On top of their gruesome duties, the boys were also responsible for spoon feeding the patients a thick porridge called “loblolly” from which their name was derived. Loblolly boys remained in the Navy’s books until 1861. After going through several name changes and evolutions, loblolly boys are known today as hospital corpsmen.

Before the radio took off in the 1920s, carrier pigeons were a common communication method in the military. Their natural homing ability, fast speed, and high flying altitude made them a valuable asset when telegraph lines were not or could not be established. It was the job of pigeoneers to develop and care for the birds. Despite the introduction and rapid advancement of radio technology, the Navy retained the carrier pigeon trainer rate until 1961 as a last-ditch form of communication.

This one might take a minute to figure out. However, it bears remembering that early airplanes were made of wood and canvas. Modern aircraft take enough of a beating when they land on aircraft carriers, so you can imagine what sort of punishment the Navy’s early kites took when they touched down on the deck. Additionally, storing a wooden aircraft on a ship will inevitably lead to rot. It was the job of aviation carpenter’s mates to skillfully repair and maintain the damaged planes. The rate is one of the shortest-lived, being introduced in 1931 and being disestablished in 1941. The introduction of metal planes gave rise to the aviation metalsmith which evolved into the modern aviation structural mechanic.

The distinction between officers, non-commissioned officers, and junior enlisted sailors is very distinct in the Navy. The officers’ mess and the chief goat locker are prime examples of this. Stewards were responsible for preparing and serving the officers’ meals, maintaining their quarters, and caring for their uniforms. Due to the nature of the work, the majority of stewards were minorities like African-Americans and Filipinos. It’s worth noting that, until 1971, Filipino sailors were restricted to the steward rating. In 1975, the steward rate merged with the commissaryman rate to create the mess management specialist. This rating lasted until 2004 when it was changed to culinary specialist.

This one sounds completely made up until you recall what IBM stands for. During WWII, the Navy saw the need for more precise and expedient calculations for things like gun trajectories, accurate accounting, and formulating logistics. Enter IBM and their calculators. In order to operate the complex machines, the Navy created the international business machine operator rate. Likely the only rate to be named after a private corporation, it only lasted for about a year before it was renamed to punched-card accounting machine operator. The rating has undergone many evolutions, but it is known today as the information systems technician.