Why the Navy has midshipmen instead of cadets 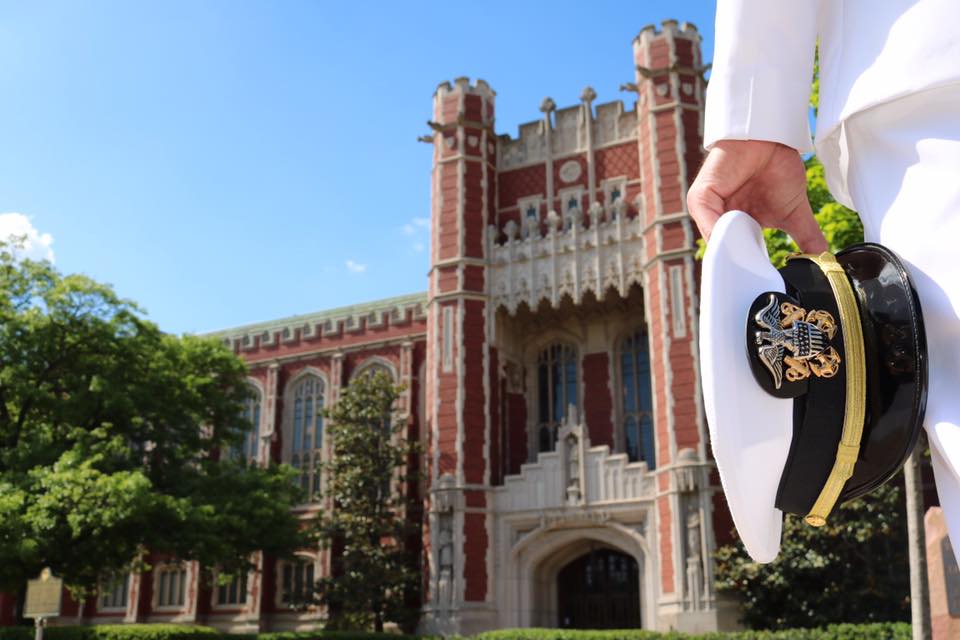 Contrary to what many civilians believe, not everyone in the military is a soldier. While the Army has soldiers, the Navy has sailors, the Air Force has airmen, Space Force has Guardians (we’re still trying to wrap our heads around that one), and don’t ever let a Marine hear you call them anything but a Marine. While the Army and Air Force call their officer trainees in ROTC and their service academies cadets, the same can’t be said for the Navy.

Students at the Naval Academy, Merchant Marine Academy, and enrolled in Navy ROTC are called midshipmen. Not only does this differentiate them from their Army and Air Force counterparts, but it reflects the long lineage of naval history and tradition.

1662 saw the first recorded use of the term midshipman. It referred to more experienced sailors aboard British ships with increased responsibility over regular deckhands, but was not a formal military rank. The name itself is derived from the middle section of a ship called amidships. Between the main and mizzen masts, this is where midshipmen generally worked and berthed below decks.

In the 18th century, midshipman became a more formal title held mostly by officer candidates who failed their lieutenant exam or were passed over for promotion. By 1794, midshipman evolved into a proper rank and referred exclusively to officer candidates. Midshipmen were generally young men who aspired to become naval officers and were sent into naval service by their families. After a set amount of time at sea and upon completion of their naval studies, midshipmen could be promoted to lieutenants.

When the United States declared its independence from Britain, much of its military was modeled after the British. After all, many Americans previously served in the British military. Moreover, the British had the most powerful Army and Navy in the world, so it made sense to copy them. With the Naval Act of 1794, Congress established the United States Navy and included midshipman as a warrant officer rank. Like their British counterparts, American midshipmen were generally young men between the ages of 14 and 22 who were in training to become naval officers.

In 1845, the United States Naval Academy was created. This formal institution replaced the longstanding practice of naval apprenticeships that previously created naval officers. To distinguish these new naval students, Naval Academy trainees were referred to as cadet midshipmen.

In 1865, the Department of Steam Enginery was created and engineer students were admitted to the Naval Academy. To differentiate them from the regular cadet midshipmen, the Naval Academy created the titles of engineer cadet and naval cadet. However, this didn’t last long. In 1882, Congress eliminated the distinction and all student officers were referred to as naval cadets. In 1902, the naval cadet title was eliminated entirely and reverted back to midshipman.

Legally, midshipmen in the U.S. Navy are a special grade of uncomissioned (not noncommissioned) officer. They sit between E-9 and W-1 (W-2 in the Coast Guard). Today, the midshipman rank is also held by aspiring Marine Corps officers at the Naval Academy and in NROTC. Whereas the Navy midshipmen wear gold fouled anchors for their rank, Marine-option midshipmen wear a gold Eagle, Globe, and Anchor to differentiate themselves.

Upon graduation, Naval Academy and NROTC midshipmen are commissioned as ensigns in the Navy or as 2nd Lts. in the Marine Corps.