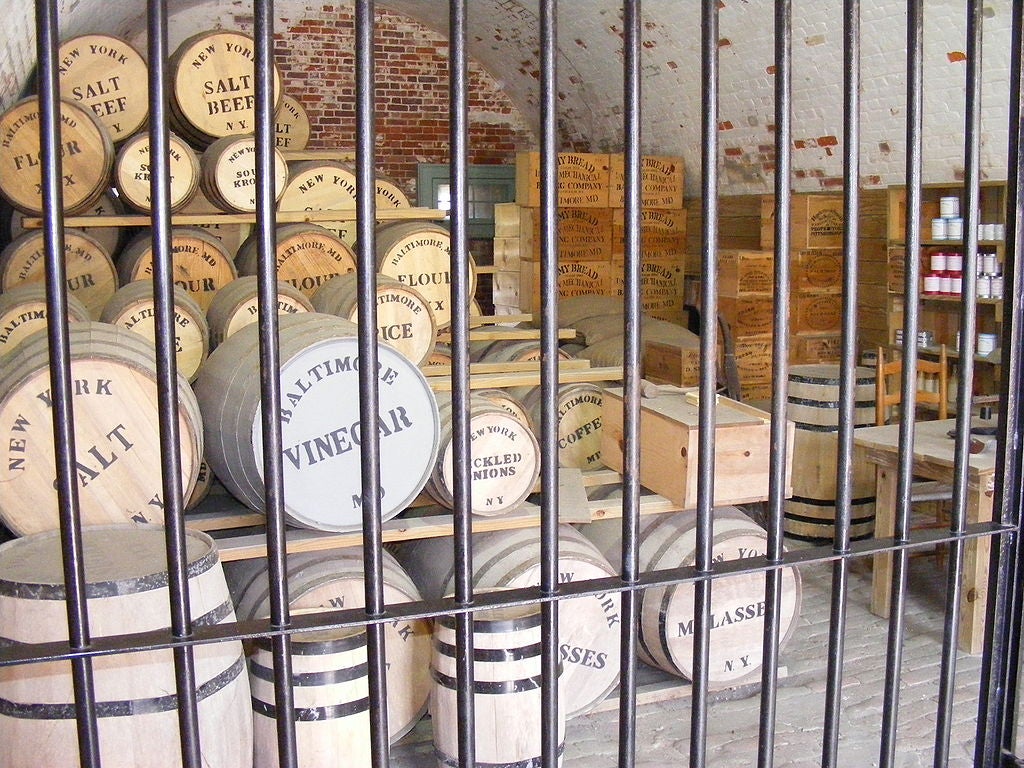 These days, fad diets are a dime a dozen. Words like Keto, Paleo and Atkins all have a totally different meaning than their original roots, all because their associated diets are surging in popularity. In days not too far gone, there was even a “military diet,” guaranteed to lose a couple of pounds within a matter of days.

The so-called “military diet” included a lot more ice cream than many of us who served in the actual military might expect. One of the original fad diets had actual military origins, because it came from a Civil War surgeon who had a lot of different ideas about food intake than anyone might expect from a doctor.

Those were different times, as you’ll come to find out. The diet was heavy on fat and protein, while being light on fiber and actual nutrition. Upon reading about it, you’ll be happy that food science and nutrition has come so far since the days of the Civil War.

Dr. James H. Salisbury, M.D. was a natural scientist, a chemist, and a trained doctor.He was by no means an uneducated man. He joined the Union Army as a field surgeon and because he was an actual doctor, not a medic or a mere sawer of limbs, he noticed a lot more about the armies in the field than the results of their battle wounds.

One of the biggest problems facing any armed force, then and now, is disease and both sides of the Civil War suffered heavily from it. Disease kept more troops out of combat and killed more of them than the enemy ever could. No disease inflicted more trouble on the armies of the Union and the Confederacy than the diarrhea that came with dysentery.

Even before the war started, Salisbury’s longtime concern was about food and how people could live longer, healthier lives through good eating. He believed that a person’s diet was the biggest factor in their overall health. He looked at all aspects of human physiology and determined that because human teeth were designed to render flesh, that humans should be eating more meat than anything else.

He also believed that vegetables and starches turned into a poisonous substance while being digested and advocated for avoiding these foods at all costs. Fruits, vegetables (if necessary), and fats should be just a third of the daily human diet. If too much were consumed, he reasoned, it might be the cause of any number of diseases, including heart attacks, tuberculosis and even insanity, among other ailments.

Watching Union troops struggle with dysentery was particularly painful for Dr. Salisbury. Although there was little he could do to change the rations distributed to troops during wartime, he believed that their suffering was also food related and that a diet of lean, chopped beef and hot coffee could cure the condition.

When the war ended and his time as an Army physician was over, he went to work to develop his ideas and observations into a new diet, the Salisbury Diet. In 1888, he created the Salisbury Steak, a steak of chopped or ground seasoned beef and onions, which was then broiled and covered in brown gravy.

In his opinion, it was the perfect meal, and should be eaten three times a day with hot water to cleanse the body’s digestion. Nutritionist Elma Stuart agreed with Salisbury and included his recipe in her book, “What Must I do to Get Well?” With Stuart’s blessing, the diet became a national fad.

Although, Salisbury’s views on nutrition have been rightly debunked by modern medical standards, the Salisbury steak is an enduring contribution to the American menu and can be found across the country today.