WATCH: History of the New Hampshire Militia and Guard - We Are The Mighty

WATCH: History of the New Hampshire Militia and Guard 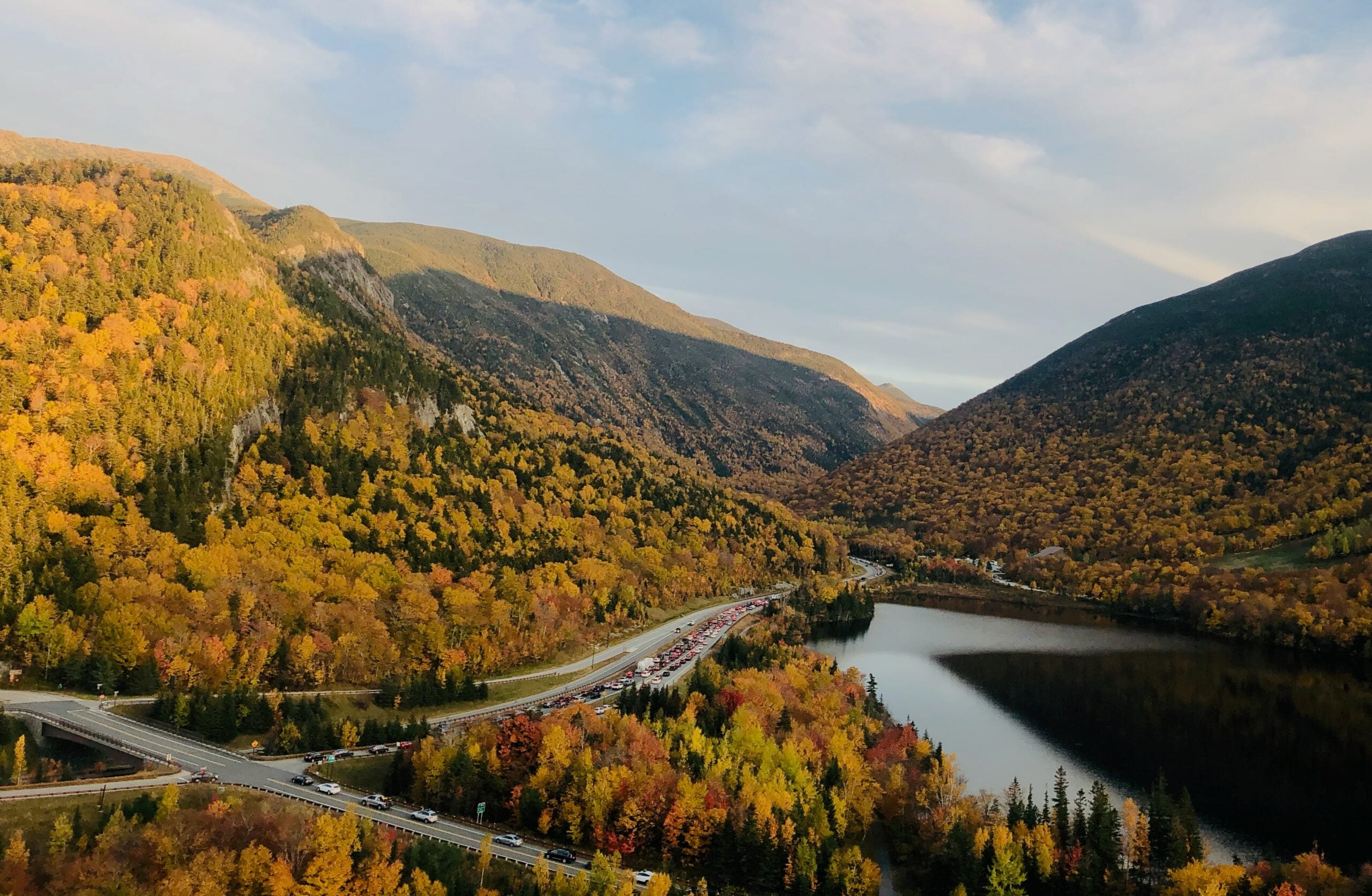 As a self-defense militia, the New Hampshire National Guard has roots all the way back to 1623. A band of concerned soon-to-be Americans gathered near the mouth of the Piscataqua River. By 1631, Fort Point, in New Castle, New Hampshire, and amassed a bunch of cannons. No, seriously. That’s how Fort Point got its start. Later on, with wood fortification and additional cannons, Fort Point became Fort William and Mary.

The growing hostile environment between the New Hampshire colonists and the Native Americans made it crucial to arm the colonists. The colonists were taking over the Natives’ land, as it were, so the Natives eventually began to retaliate with raids on colonial settlements. The first raid occurred in Oyster River in 1675 as a part of King Phillip’s War.

Violence with the Natives in New Hampshire wasn’t pretty

New Hampshire became its own colony separate from the Massachusetts colony in 1679. Nearly immediately, the New Hampshire governor set up the state’s official National Guard, populated by  the existing town militias. All men between the ages of 16 and 60 had to join to protect the colony from the Native Americans. Throughout King Phillip’s War, one out of five New Hampshire colonists were killed. If that seems brutal to you, know that the Natives fared much worse.

King Phillip’s War was just the beginning though. The extreme violence in the area between the Natives and the colonists lasted for nearly 100 years. The Native attacks ended with the French and Indian War. The British won that war, establishing the dominance of their colonies.

New Hampshire men rose to the task at hand

Two New Hampshire Military leaders emerged during the French and Indian War. Robert Rogers rose to be the captain of the First British Ranger Company. Because of his exploits during the war, he became the father of the Army’s Green Berets.

John Stark’s capture by the Natives didn’t go as planned. Stark turned the tables on his oppressors by grabbing a club and delivering blows until he was able to escape. He went on to become a Captain in the French and Indian War, then a Major General in the Revolutionary War.

Without this bold move by a colonist, would the US even exist?

In the 1770s, conflicts between the British colonists and their mother country came to a head. One of the first definitive acts of rebellion against the British was in New Hampshire, and its purpose was clear.

Upon getting word that the British had prohibited the importation of gunpowder into the colonies and two regiments of British Regulars were coming to reinforce Fort William and Mary, colonist John Langdon of Portsmouth, New Hampshire gathered 400 men and boys to attack the fort. The fort’s British commander had no choice but to surrender, as he had only six men behind him.

Langdon and company took almost 100 barrels of gunpowder, which was later used by the colonists against the British to win the Revolutionary War. Little old New Hampshire really came through with that gunpowder to help secure that win. Without it, the United States might not exist today. The icing on the cake is that Fort William and Mary is still standing in New Castle, only now it is Fort Constitution.