This is how Hitler launched an assault on Christmas itself 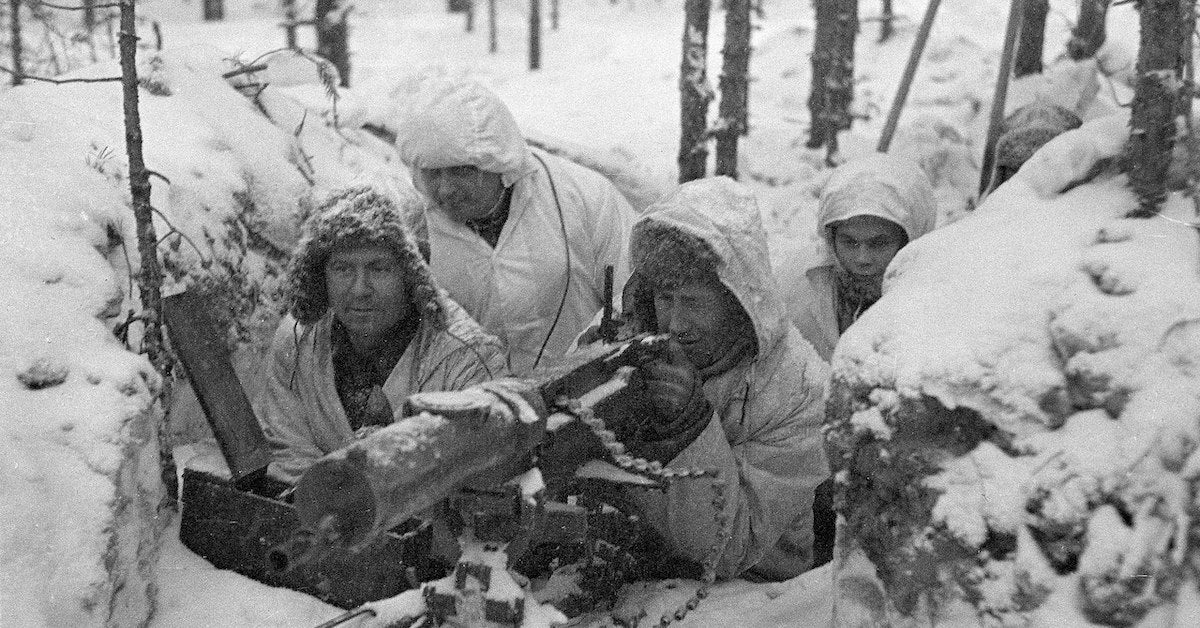 Nazism has always been a cancerous growth that infects everything around it. There was nothing the Socialist National German Workers’ Party wouldn’t do to erase Judaism from the face of the earth – to include the blasphemous agenda to remove Christ from Christmas. There is only one unforgivable sin in the Bible, to corrupt the word of the Holy Spirit. A World War was not enough to satiate the appetites of the Axis — a war against God was also on the table.

The bastardization of Germany’s most prolific religion couldn’t be taken down on a direct assault. Hitler’s failed attempt to create a National Church proved that. Everything Christmas went against Nazi core values. So, in true Nazi fashion, they redirected their sinister, subtle plans to change it from the inside out.

The Christmas tree itself presented another problem, the star above the tree looked very similar to the Star of David and was replaced with a Swastika or sun burst. The Fir tree was too deeply rooted in German culture to be removed from the center stage of the holiday. Advent calendars and Christmas markets were also invented in Germany.

The modern Christmas tree was developed in 16th century Germany, when Christians would bring the trees into their homes and decorate them. These trees were traditionally decorated with roses, apples, wafers, tinsel – which the Germans also invented – and sweetmeats. By the 18th century the Christmas tree was popular throughout Germany, and illuminating it with wax candles was common in town across the affluent Rhineland. In the 19th century, the Christmas tree was considered an expression of German culture, particularly from those who emigrated overseas. – The Culture Trip

Christmas was not going to be an easy battle, especially since two of the most famous Christmas carols that we know today were also created in Germany. Silent Night was composed in 1818 by Austrian Franz Xaver Gruber to lyrics by Joseph Mohr. It was redone Exalted Night as propaganda to bring more fame to Adolf Hitler.

O Tannenbaum, also known in English as O Christmas Tree, was written in 1824, by the German composer Ernst Anschütz. The original song refers to the ever greenness of the Fir tree but was adapted to be a Christmas tree as the folksong became a Christmas carol.

Different traditions were shaped to focus on pagan traditions and erode the Christian values over time. Between the 1930’s and 1940’s had succeeded in damning an entire people. The coup de grâce against the Holy Spirit was to turn the day of peace among all men into a day of violence.

Unlike in English, Christmas is called Weihnachten in German, so the actual name of the holiday did not require modification to suit the goals of an anti-clerical Führer. Even so, the Nazis preferred a different name for Christmas: Rauhnacht, the Rough Night, which had a tantalizing hint of violence to it. – Fast Company

No religion was safe from the threat of Nazi hatred. To be a Nazi was to be an enemy of Creator, in all his names and forms. Hitler went to war against Christmas and lost.