The inventor of the Gatling gun wanted it to save lives 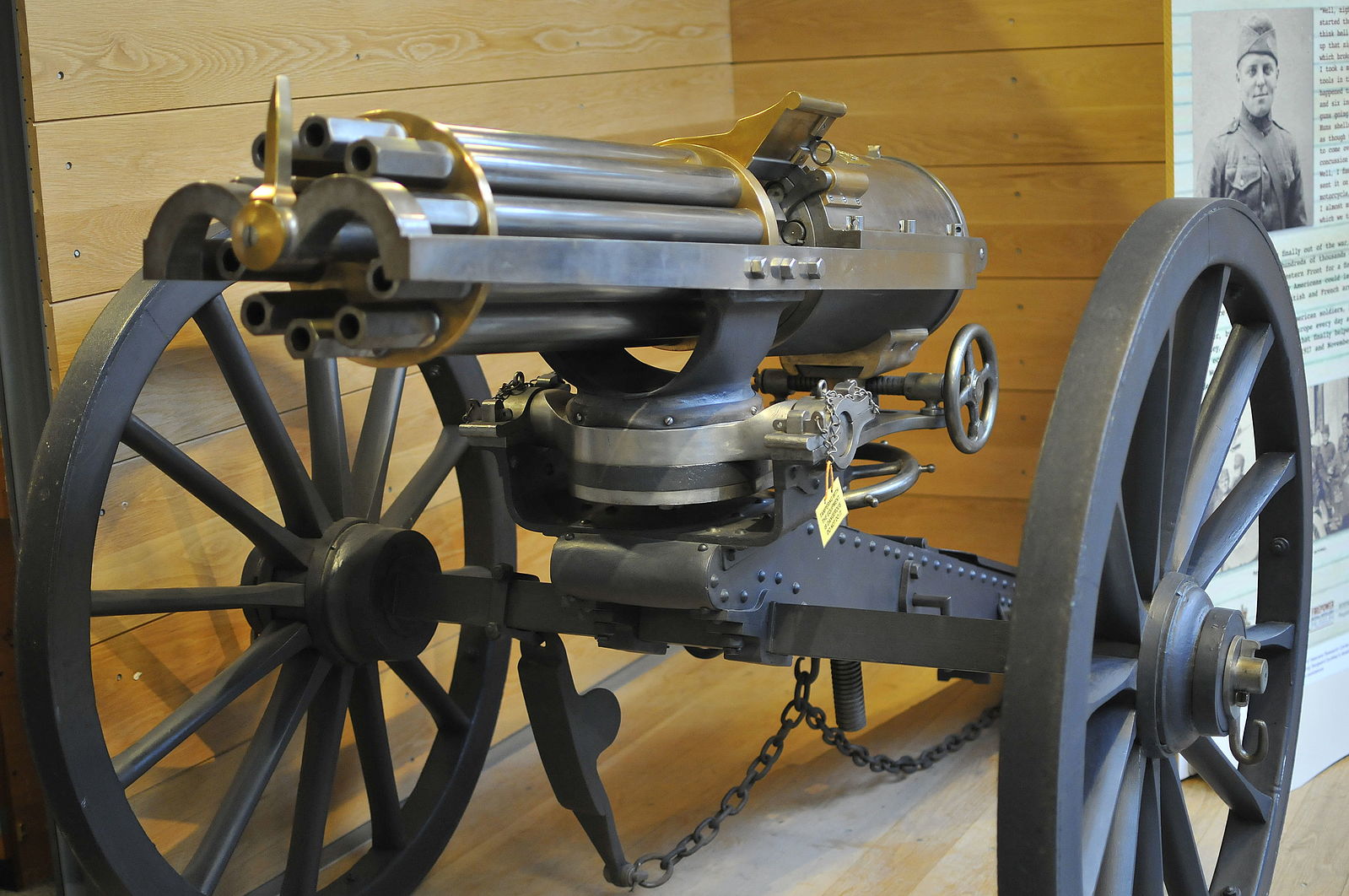 The iconic ‘BRRRRRT’ of the A-10’s GAU-8 30mm autocannon is created by its extremely high rate of fire. The gun is able to achieve this thanks to its multi-barrel Gatling design. Rather than firing all of its rounds from a single barrel, the gun uses seven barrels to distribute the heat created when it fires. This design is the brainchild of American inventor Dr. Richard J. Gatling.

Gatling was an creative southern man from North Carolina. At the age of 21, he invented a screw propeller for steamboats. However, he was beat to the invention by John Ericsson who patented the design just a few months before. Gatling worked as a merchant and teacher in North Carolina before he moved to Missouri at the age of 36. There, he continued working as a merchant and inventor. He created a rice-sowing machine and a wheat drill to aid in farming. Following a bout with smallpox, Gatling became interested in medicine.

Gatling attended the Ohio Medical College and graduated in 1850. Though he had his MD, he never actually practiced medicine. Rather, Gatling was more interested in inventing things. He continued to work in business and tinker with ideas until the outbreak of the Civil War.

At that time, Gatling lived in Indianapolis, Indiana. As Union soldiers returned from battle, Gatling noticed something about the war’s casualties. More soldiers were killed or taken out of action by battlefield illness than by bullets or shrapnel. Gatling deduced that if a weapon existed that reduced the number of men needed to fight a war, more men could be spared. “It occurred to me that if I could invent a machine—a gun—which could by its rapidity of fire, enable one man to do as much battle duty as a hundred, that it would, to a large extent supersede the necessity of large armies, and consequently, exposure to battle and disease [would] be greatly diminished,” he wrote.

During the Civil War, a highly trained soldier could fire five rounds a minute. Gatling concluded that his design needed to be simple to operate with very little training. The gun was powered by a crank shaft that was turned by hand. This allowed for a rate of fire of up to 200 rounds per minute with no skill required. Additionally, the gun was gravity-fed from a top-mounted reloader. This meant that the loader just needed to drop cartridges in from the top to keep the gun firing. Again, very little skill was required.

The Gatling gun made its combat debut at the Siege of Petersburg, Virginia in 1864. However, the gun was unproven and expensive. The 12 guns used at Petersburg were purchased personally by Union commanders. It was not until 1866 that the U.S. Army adopted the Gatling gun after a sales representative demonstrated it in combat.

To his’s dismay, his invention did little to reduce the casualties of human conflict. Rather, the gun was further refined with the inventions of newer, deadlier cartridges and smokeless gunpowder. While the Gatling gun was used until the late 19th century, its design gave rise to modern rotary guns like the aforementioned GAU-8 Avenger, the M61 Vulcan, and the M134 Minigun. Gatling’s legacy also includes a WWII Fletcher-class destroyer, USS Gatling (DD-671), as well as the slang word “gat” which is a shortening of the gun that’s named after him.