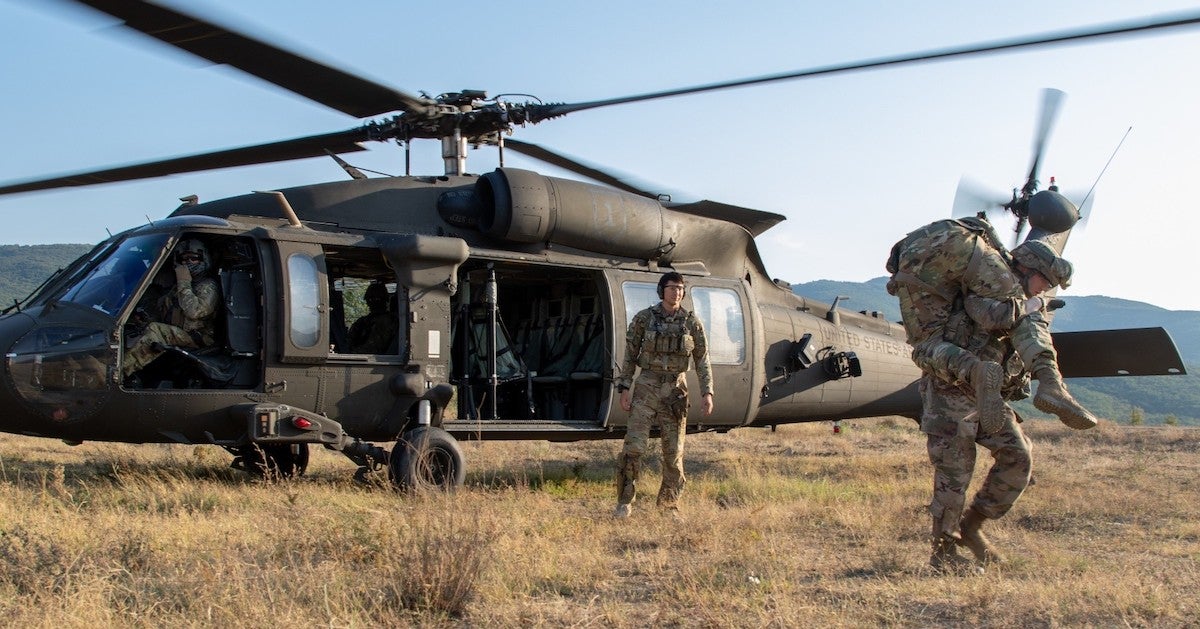 When Nick Sinopoli saw the first reports of the crash that claimed NBA star Kobe Bryant, his daughter and 7 others, his gut told him the cause. “I knew right away what probably happened,” he said.

IIMC, or Inadvertent Instrument Meteorological Conditions, is when a pilot flies into clouds or low visibility conditions unexpectedly. Aviators who suddenly find themselves without any ground references can become dangerously disoriented. Without their eyes to tell them which way is up or down they often lose control. In fact, the National Transportation Safety Board reports that 86% of all general aviation and helicopter pilots crash when “punching in” the clouds. While Congress, the FAA and other organizations try to find a solution, it’s obvious that  the problem isn’t better equipment or more training. Nobody could find a solution to prevent these senseless deaths. Sinopoli discovered this the hard way.

Nick Sinopoli grew up in Austin, TX., home to legendary guitarist Stevie Ray Vaughn. His father loved his music so much that he moved his family to Austin in 1982. Ray Vaughn’s tragic death in a helicopter crash shook the world. In fact, celebrities like Patsy Cline, Buddy Holly, Richie Valens, The Big Bopper and John F. Kennedy Jr. also perished in similar accidents like the one that ended Bryant’s life on January 26, 2020. Sinopoli is no stranger to this type of tragedy himself.

Nick’s friend Rusty Allen, who got him his first helicopter ride, was killed in 2012 when he became disoriented and flew into the ground. “He was the first person I knew who died in an aircraft accident,” he said. Soon after, Nick graduated from Purdue with an engineering degree and went to flight school. There he learned how to “fly instruments”, while his eyes were covered with a piece of cardboard called a hood. On one particular training flight, his hood got stuck in his helmet while Nick was flying towards the runway and his teacher had to yank it out. This moment made an impact on him. He marveled that this antiquated training tool had never been improved.

Pilots use solid visors to cover their eyes, simulating them being in the clouds. The technology hasn’t changed since Jimmy Doolittle first flew with a “vision restriction device” in 1929. Nick put his skills as an engineer to work, designing a new controllable hood that would mimic flying into the clouds unexpectedly. It’s this transition from being able to see, to not having anything but your cockpit gauges to orient you, that puts inexperienced pilots into a panic. The FAA calls it the “startle effect”.

Nick knew he had to find a way to solve this nearly 100 year old problem. He said, “I constantly thought about it. It was all consuming. I knew it was my hill to die on. I realized that if anyone was going to stop these accidents, that it would have to be me.” After countless trial and error, Sinopoli perfected his design and sold his car to pay for the patent, which was granted in 2016.

The visor is made of a special material that goes from opaque to clear when electricity is applied. A tap on the ICARUS app lets the instructor select any level of visibility and choose how fast the visor becomes clouded. Pilots can now be forced to train in “bad weather” every time they take off, honing their planning skills from day one. “Making good decisions is just as important as being able to fly in deteriorating conditions. If you can train pilots to make better decisions then people don’t die. It’s just that simple. Everyone who has perished in these kinds of accidents would be alive today if the pilot had just stepped back and made a better decision before they got themselves into trouble,” Sinopoli says.

Now when pilots are faced with low visibility, it will not be the first time they’ve experienced it. Every day can be a bad weather day with ICARUS. “We can simulate the worst weather conditions that you’ll ever find yourself in. Best of all, you’ll be able to feel the true sensations of actual flight. A Green Beret told me that the first time the bullets start flying, you’re not going to suddenly become a good warrior. You have to realistically train like you fight before you see combat. What makes IIMC so deadly is that pilots could never train for it in the aircraft, until now,” Nick said. This is called primacy, or “first learned is best learned.”

ICARUS works equally well in airplanes and helicopters. It’s been requested by universities, flight schools, helicopter EMS operators, law enforcement, government agencies and military testers, including foreign militaries. Training for dangerous dust landings will also be safer with Nick’s invention. Multiple devices can be controlled from the app. You can also train snowy landings, smoke in the cockpit for aerial firefighting, etc. Sinopoli explained, “You can train brown-out dust landings with your entire crew in a parking lot on a clear day. That saves time, money and it’s obviously safer.” The applications for his invention are ever expanding.

Pilots have already trained with the invention, earning their “instrument rating” with the FAA. Military and civilian instructor pilot Pedro Vargas has flown with ICARUS in airplanes and helicopters and says, “The ICARUS Device is a game changer. I was blown away after I flew with it the first time! It literally changes everything that the aviation world thought they knew about flight training.” Once pilots see what the device does, they instantly recognize how the revolutionary invention has finally solved the most dangerous problem affecting both civilian and military flying.

While it’s easy to see the value in training costs, damaged equipment and maybe even eventual insurance savings, this veteran-run venture has only one goal in mind, to save lives. Nick says, “We’ve been using the same technology for 91 years. Kobe Bryant’s pilot had recently been through a special bad weather training course in a simulator before the crash. It obviously didn’t work. None of the people on his helicopter had to die. A century of new technologies and regulations are not the ultimate solution to saving lives. The solution is better pilots.”
Check out this amazing device at www.icarusdevices.com for more info.