Before Jeffrey Dahmer was a serial killer, he was in the Army

Before Jeffrey Dahmer was a serial killer, he was in the Army 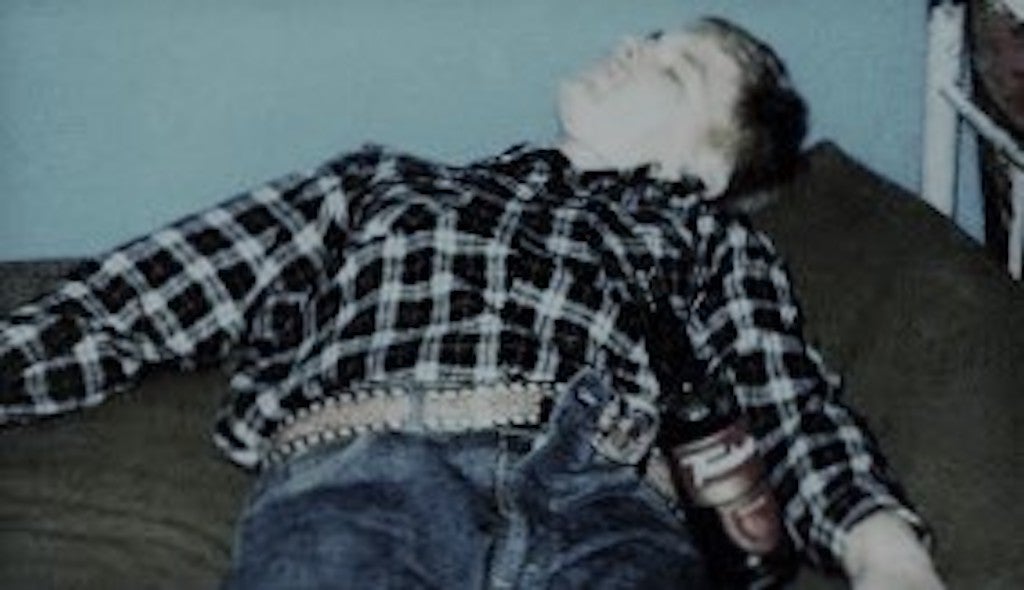 Dahmer, pictured in West Germany in 1979. His off-duty drinking caused him to be deemed unsuitable for military service in 1981.

Netflix is known for taking risks on producing content with their word-of-mouth marketing strategy built into their platform. Not surprisingly, Dahmer, Monster: The Jeffrey Dahmer Story has stirred up dormant emotions around the nation. Evan Peters plays Jeffrey Dahmer, also known as the Milwaukee Cannibal, with striking accuracy to the killer’s mannerisms and likeness. While all dramatized ‘true story’ series should be taken with a grain of salt, there is one detail that grinds my gears: his enlistment.

Dahmer enlisted out of San Antonio, Texas in January 1979 in the Army as a Medic. His service lasted only two years from 1979 to 1981 yet he was still able to prey on at least two confirmed victims. A true crime book titled, Frustrated Witness by Willis Morgan recounts an incident during a blizzard on Thanksgiving 1979. Dahmer apparently left for four hours only to return covered in blood saying he couldn’t remember what he had done. German authorities reopened cold cases in 1991 after Dahmer’s arrest that are suspiciously within the window of time he was in the country.

Preston Davis was stationed in Baumholder, West Germany, with Dahmer and was one of his earliest rape victims. Davis states in several interviews that Dahmer was openly racist and bragged about his first murder in his family home in Ohio. Additionally, he was a witness to the alcoholic tendencies that led to Dahmer’s discharge later on.

Unlike the Army’s Army Substance Abuse Program (ASAP) or the Marine Corps’ Substance Abuse Rehabilitation Program (SARP) which have ways to detect dependency of alcohol in service members today, back then there was little knowledge or resources available that would serve as an early warning of someone such as Dahmer.

Dahmer took advantage of the cracks in the system when Davis and Dahmer’s vehicle broke down for three days during a field op. Davis says during that time frame he was sexually assaulted. He strongly believes the only reason he was allowed to live is because Dahmer didn’t know his way back to Germany.

In addition to his testimony in the video above, Capsaw also stated that Dahmer would return to his room in the middle of the night with ‘scratches on his face and arms and blood on his shirt.’

One of the biggest mysteries of his discharge is the nature of the discharge itself. How could Jeffrey Dahmer be discharged early for alcoholism yet rate an honorable discharge? How is that possible? In the Netflix series he receives an Honorable Discharge but it is portrayed in an odd way as if he received a different discharge. I won’t elaborate further to avoid spoilers but you will know it when you see it in the final episode. Regardless, the only way to know for sure is to look at his discharge documents. Unless his family releases his documents to the public, access is restricted to his next of kin.