Russian nuclear warheads provided electricity for the US for 20 years 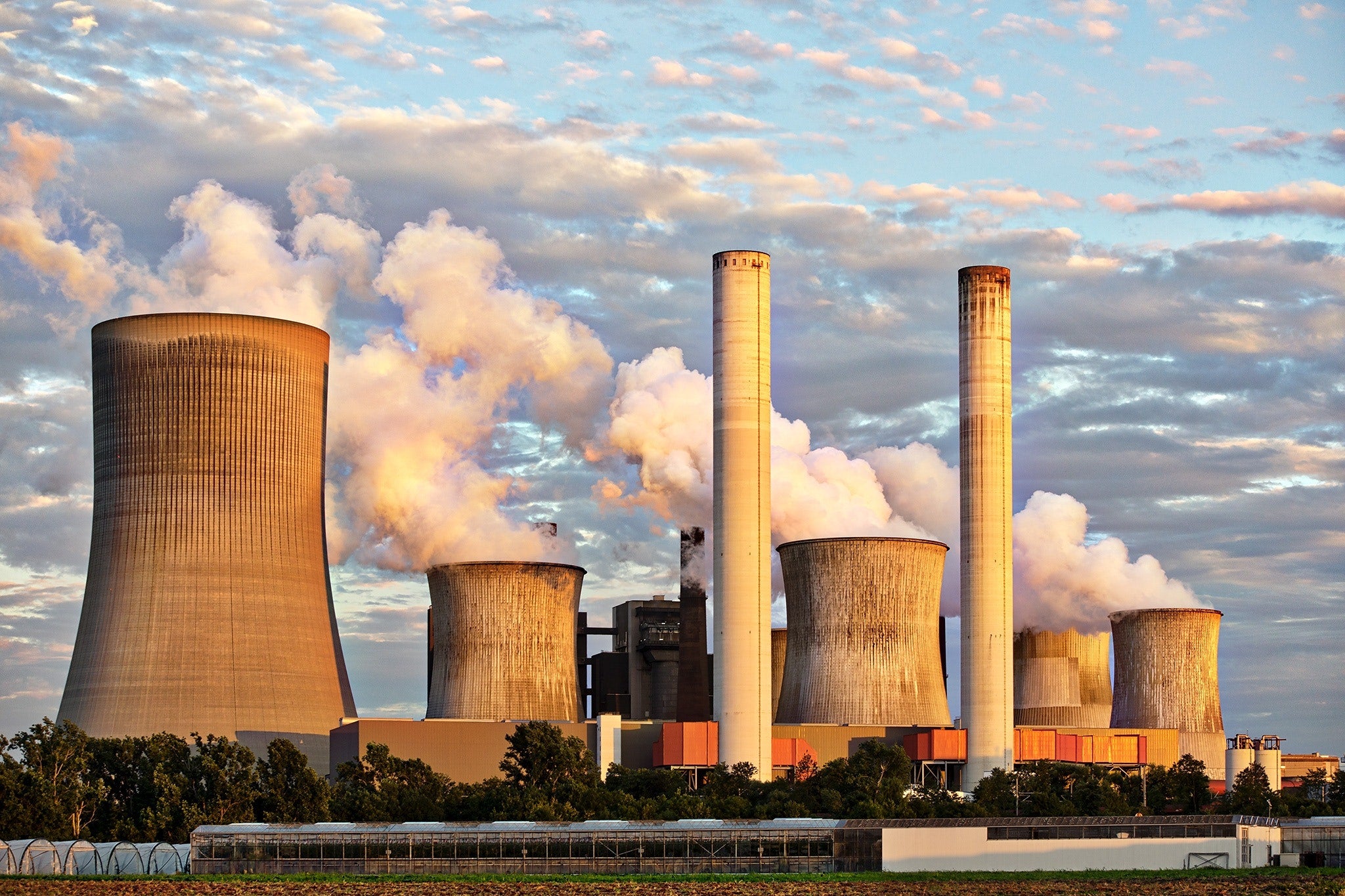 Even today, people can go on YouTube and watch videos of old military parades from the days of yore, when the Soviet Union was a constant threat to the United States. Part of those old parades included a drive by of Soviet intercontinental ballistic missiles driven on the back of trucks. If you watched one of those old videos between 2005 and 2013, there’s an excellent chance your computer was being powered by one of the nuclear warheads driving by.

For two decades, the United States received uranium shipments from the former Soviet Union to use in its electric-generating nuclear power plants. The Russians would take their old warheads, get the weapons-grade nuclear material from them, turn it into fuel and sell it to private companies in the U.S.

It all started after the fall of the Iron Curtain, and the newly-formed Russian government had neither the will nor the funds to secure its nuclear stockpile.

Philip Sewell was an employee of the Department of Energy in the early 1990s. It was his job to go to Russia’s old Soviet nuclear sites and determine the situation there. What he reported back was unsurprising at best, downright scary at worst.

He told NPR the military facilities he found were mostly abandoned shells, with very few people around them. Windows were broken, gates and doors were unlocked, and it seemed like anyone could walk right in, take some nuclear material and walk out.

There were 20,000 warheads’ worth of decommissioned nuclear material in the buildings. He and the U.S. State Department needed to find a means of securing it in a way that the new Russian government would care about. So he pitched the idea of creating an entire industry around it. The Russians were hesitant.

“It was a matter of pride, principle and patriotism,” Sewell told NPR. “Even though they didn’t need that excess material, [and] they didn’t have the money to protect it, they didn’t want to let go of it.”

But they needed the money. The Russian economy was in ruins after the fall of the Soviet Empire. Millions were out of work and the country had to rebuild a capitalist system in a hurry. Sewell’s solution was a winner for everyone involved.

The United States was able to secure weapons-grade uranium, nuclear power companies got much-needed material to power their businesses, and the Russians got a $17 billion income stream from the deal.

But the deal came to an end in 2013 when the last of the agreed-upon uranium was delivered to the United States. Russia was not in as much financial hardship as it was in the early 1990s and now it can find more and better uses for uranium.

Still, with the weapons decommissioned and the nuclear fuel spent, we can sit comfortably in front of our smartphones knowing 20,000 fewer nukes are pointed at us.