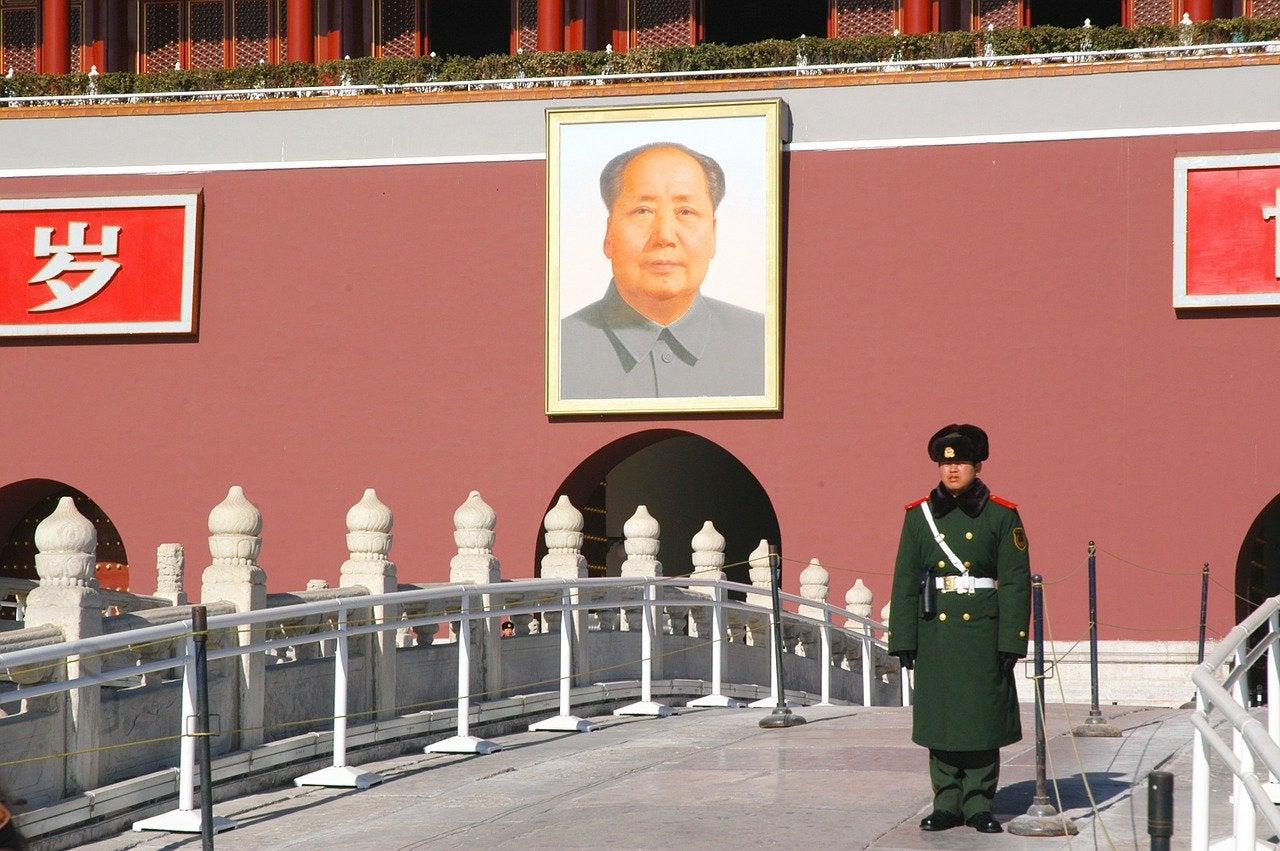 No matter how old the term is or where it came from, there are many examples of “paper tigers” throughout military history. It aptly describes a force that appears powerful on paper but falls apart in practice. Here are a few of history’s biggest.

France never deserved its reputation as the cheese-eating surrender monkeys many people incorrectly believe, even today. In 1940, the French Army was one of the world’s largest. France had fought a number of wars with great successes over the course of history. In 1940, it fielded the largest, most numerous, and most powerful artillery in the world. It had more tanks, more and better equipment and a better air force than Nazi Germany. It even had a string of carefully constructed fortifications designed to keep Germany out.

Despite all that and the French mobilization and preparation for war, the Nazis delivered a stunning defeat on the French in just six weeks, forever wrecking their reputation as formidable opponents, whether deserved or not.

At the end of the 1980s the Iraqi Army had just ended a nearly ten-year war with Iran that completely transformed the Iraqis into a large force of battle-hardened veterans. Hussein fielded the world’s fourth-largest army, and overran neighboring Kuwait in just a few hours. With 900,000 men, more than 5,000 tanks and almost 4,000 artillery pieces, much of it some of the best Soviet-built equipment available.

Yet, when the United States and Coalition partners geared up for Operation Desert Storm, the result was a total rout. The Iraqis, who became veterans fighting Kurdish separatists and Iranian troops, were totally unprepared for the kind of mobile warfare the U.S. brought to bear. On top of that, the U.S. maintained complete air superiority, able to strike almost anywhere at any time. The large army Hussein fielded ended up surrendering en mass to Coalition troops. After 44 days of continuous bombing, the Iraqis were pushed out of Kuwait almost as fast as they had come in.

3. Egypt in the Six-Day War

By 1967, Israel was used to being the underdog in a rough neighborhood. It warned neighboring Egypt that closing the Straits of Tiran to Israeli ships would spark a war, but Egyptian President Gamal Abdel Nasser, with 240,000 men under arms wasn’t hearing it. He moved his troops in position to guard against Israeli aggression and closed the Straits anyway. He was still caught by surprise when Israeli launched a massive preemptive strike against Egypt that destroyed much of its air force on the ground.

Even when Syria and Jordan joined the war on Egypt’s side, the inferiority of the Arab armies was apparent. The Israel Defense Forces enjoyed complete air superiority and inflicted a punishing defeat on all three countries. The Israelis not only soundly defeated Egypt in six days, but captured the entire Sinai Peninsula.

4. Argentina in the Falklands War

Although not massive in terms of the numbers fielded by other armies on the list, the 60,000-strong army used to invade the British-held Falkland Islands in 1982 should have been more than enough to repel the UK task force sent by London to retake them. Reinforced by relatively large numbers of anti-aircraft guns, surface-to-air missiles, and Argentina’s not unsubstantial air forces should have been enough to repel the unprepared and incredibly distant British response.

It only took three days for the UK to dispatch its forces. Even so, when it arrived, US naval intelligence deemed its success an “impossibility.” The British were outnumbered, outgunned, and should have been facing a disparity in air power – at least, on paper. Instead, the task force retook the islands within 74 days and the military junta that governed Argentina eventually fell as a result.