How the ‘Oscar’ was overshadowed by the Japanese ‘Zero’ in WW2 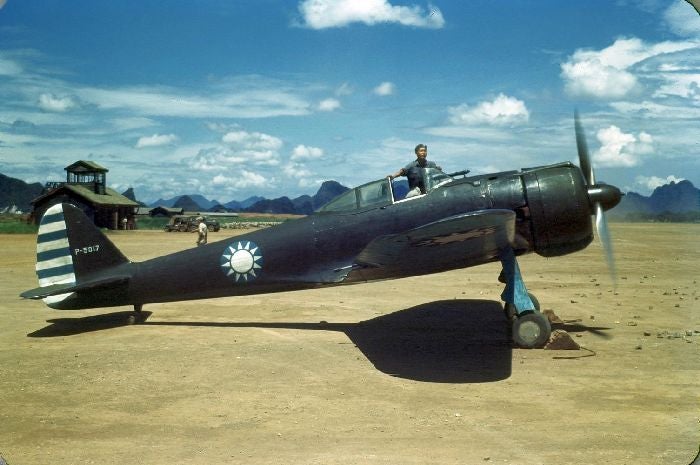 The Mitsubishi A6M Zero is one of the great warplanes of all time. It certainly got a lot of press as the primary fighter the Americans faced in the great carrier battles in the Pacific Theater.

That being said, it wasn’t Japan’s only fighter. In fact, the Japanese Army had its own front-line fighter.

The Nakajima Ki-43 Oscar first took to the skies in 1941, about six months before the attack on Pearl Harbor. It was intended to replace the Nakajima Ki-27 Nate, an earlier monoplane fighter.

Later versions, like the Ki-43-II and Ki-43-III, were constantly improved with things like self-sealing fuel tanks and armor to protect the pilot. The Zero never saw those improvements until it was far too late to affect the outcome of battles like the Marianas Turkey Shoot.

Ultimately, over 5,900 Ki-43s were produced. After World War II, they saw action with the Chinese, French forces in Indochina, North Korean forces, and even with Indonesian rebels. The plane turned out to be a solid ground-attack plane, capable of carrying two 250 kilogram bombs.

Below is a Japanese newsreel showing Ki-43 Oscars in action.