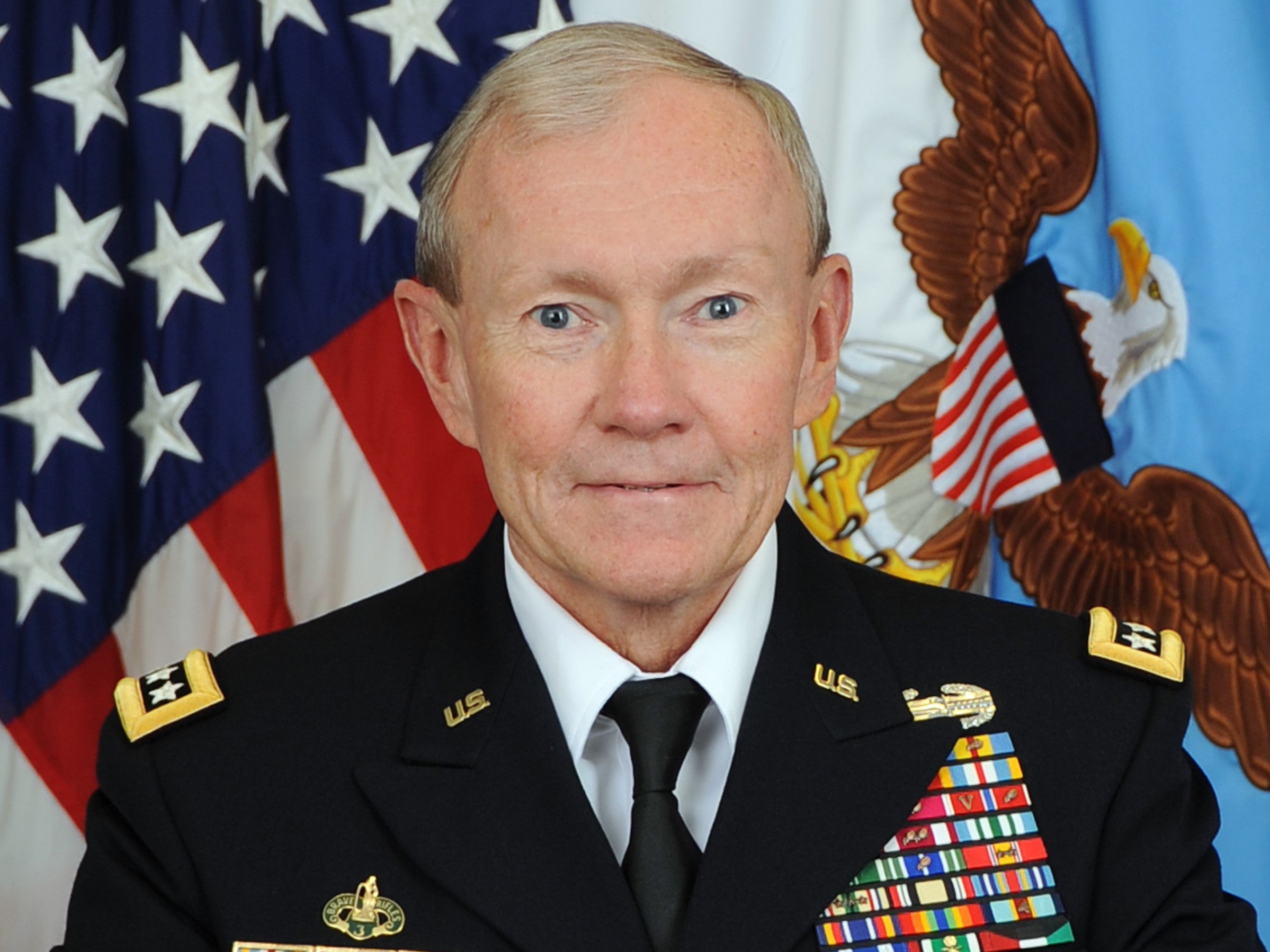 General Martin Dempsey served as the 37th Chief of Staff of the Army and the 18th Chairman of the Joint Chiefs of Staff from 2011 to 2015. He 41-year career went from 1974 to his retirement in 2015. A proud Irish American, Dempsey learned a bit of Irish during his childhood summers in the Emerald Isle. His cultural heritage shone through during his time in the Army. As a general officer, Dempsey delivered a lot of speeches. He was well-known for ending his speeches with a little tune, especially an Irish one. In many cases, he would perform alongside bands at events like dining outs. Here are a few of the best performances by the general.

In 2013, tenor Anthony Kearns was General Dempsey’s guest at a Pre-Inaugural Brunch for the Medal of Honor Society at the Marine Barracks in Washington, D.C. Dempsey held his own alongside the famous singer and the two men delivered an Irish tune that no one in attendance would soon forget.

In 2015, General Dempsey attended an event with children of military and veteran families. He cited Chumbawamba’s “Tubthumping” and sang a short line from Mark Ronson’s “Uptown Funk” featuring Bruno Mars. But the general took it a step further a taught the kids the Irish classic “The Unicorn” and the corresponding motions.

In 2004, then Major General Dempsey joined the 1st Armored Division Band and Soldier’s Chorus for this festive tune during a special holiday concert. Despite the event being held in German monastery, Dempsey managed to bring a bit of Irish flare to the performance.

One of the general’s favorite songs to sing is this Sinatra classic. In 2010, he performed at the International Reception in Fort Monroe.

Another Irish classic, General Dempsey sung this tune two years after his retirement. At the 2017 Irish America Hall of Fame awards luncheon, Rosamond Mary Moore Carew, also known as Mema, celebrated her 106th birthday. In addition to everyone singing her “Happy Birthday”, Dempsey gave a special performance of “Red is the Rose.” Truly beautiful.

Though he usually sings about New York, the general is no stranger to this other Sinatra classic about Chicago. He teamed up with the folks at From the Top and the Military Child Education Coalition to celebrate military kids and gave them this fantastic performance.

Following the outbreak of COVID-19, General Dempsey teamed up with the Army Band for a socially-distanced performance of a brand new song. Titled “America”, the tune speaks of our country’s resiliency and strength in our unity. If you missed it when premiered in 2020, take a listen.

Perhaps General Dempsey’s most emotional performance was this farewell tune at his retirement ceremony in 2015. Joining the Army Band, the general sang goodbye to his friends and comrades in uniform. As he passed off the microphone, the band continued to play him out. The general returned to his family and was swarmed by his grandchildren as he saluted the band. The emotion in this performance gives me goosebumps every time.