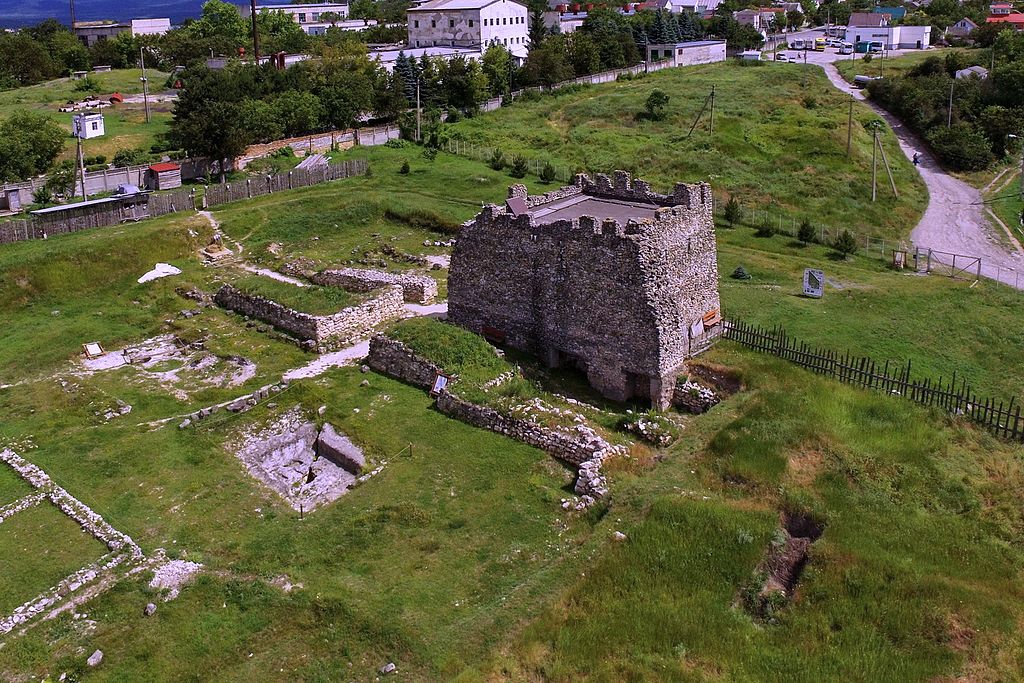 The Scythians were diversely known as a group of the earliest tribes, particularly nomadic warriors who initially resided in southern Siberia. Their culture thrived from around the 3rd to the 7th century, significantly ruling over an astounding 2.4 million square kilometers of territory.

Even though establishing an empire was neither in their minds nor interest, their territorial expanse was extraordinary. They were unconquerable mainly because of their social structure, form of governance, and military structure.

Positively, the Scythian limits of their terrain and way of life were most definitely what defined this ancient group of tribes, specifically the topography over which they wandered. Additionally, their continuous custom nomadic lifestyle affiliated tribalism and their direct marriage ties to the specific area probably clarifies their unwillingness to outspread their practice outside a terrain in which they were acquainted with.

Their houses were on wheels otherwise referred to as house wagons, which had two or three rooms, and pulled by a group of oxen. When put together, these house wagons would give an appearance of a city.

When compared to the urban centers of the different socially-graded agricultural societies, the exact nature of the lifestyle, the nomadism, particularly through house wagon, may have stimulated the Scythians to have an advanced degree of shared purpose and a further open society.

When they were able to settle, they had ceremonial or celebratory activities in which they all shared. Luckily, being on the move always added to their strength to defend their territory and be difficult to defeat.

Among the factors that made the Scythians able to join up and hold on to their home terrain, which was in huge proportion, was the strong form of governance that impelled tribal loyalty and group identity.

Instead of the consolidated rule adopted specifically by the Romans and Persian Empire, Scythia’s governance was majorly a form of shared power, more like a confederation of chiefs and tribes, which was a common form of social organization in Central Asia.

It was certain that when a high chief or king signified the Scythian nation in the messaging between dignities, other sub-chiefs also stated their opinion and had a significant say in executing the action.

As important as the social structure and form of governance were, their military organization and structure were a significant unsung portion of their success in establishing an empire. Their form of military was greatly important in gaining and protecting their terrain, where they used advanced military ware that consisted of a huge range of weapons.

In battles, they would employ huge numbers of highly mobile archers who could throw thousands of deadly sharp arrows within a short time. Aside from their highly skilled use of the bow and horsemanship, they also worked with lances, swords, battle axes, shields, maces, scale armor, and helmets for individual protection.

On the other hand, when they battled on foot, they majorly used battle axes with a long narrow pickaxe. This kind of fighting was majorly face-to-face and personal, which was greatly evident through the conspicuous puncture marks found on the heads of the exhumed human remnants.

However, what mostly aided in their skilled military warfare was their nimble cavalry and their collective ability always to move since they were “invincible and impossible to approach,” as Herodotus stated. Certainly, with such tactical ability always-on display and a range of weapons, it was not astonishing that different nations frequently implored the Scythian military services.