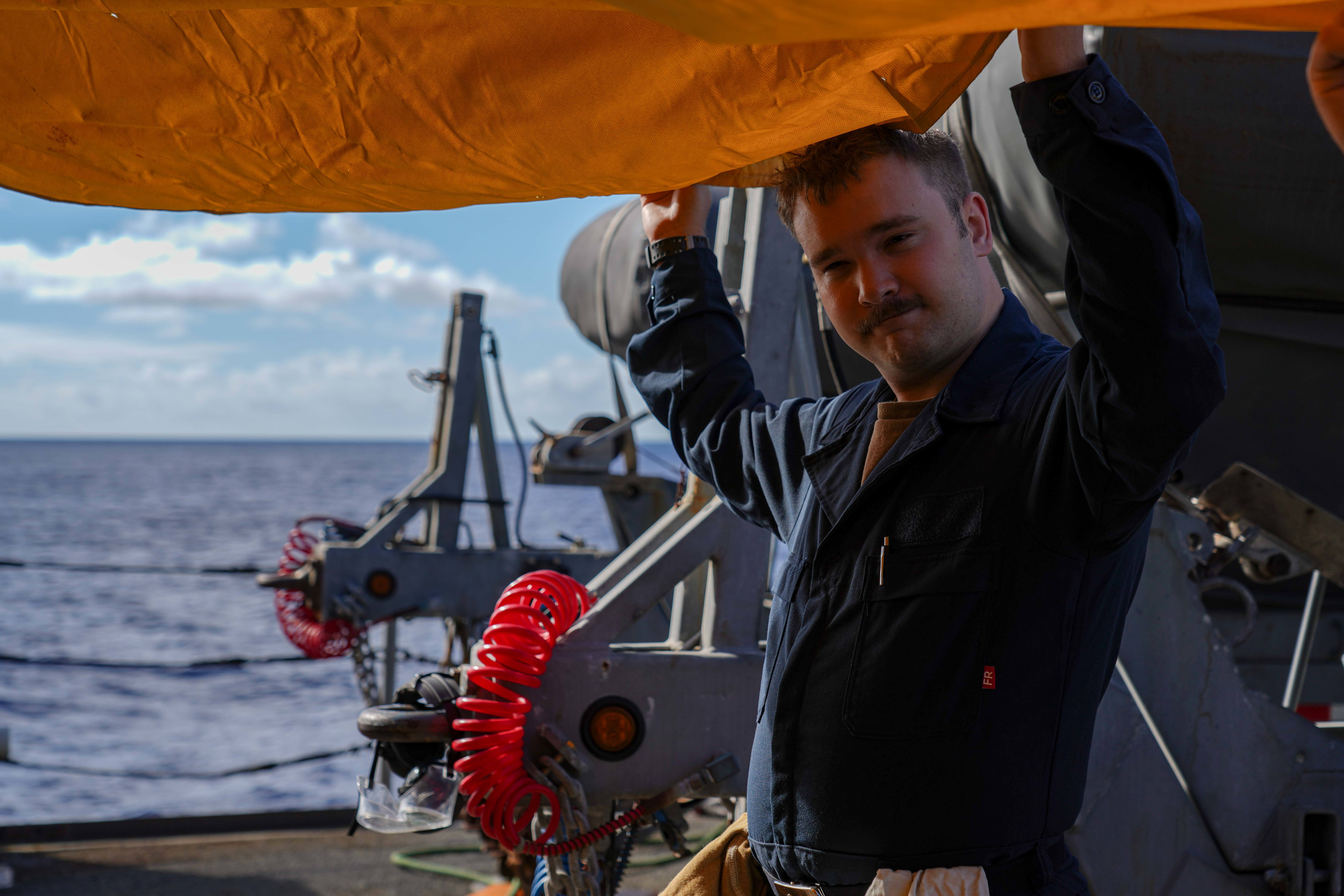 Throughout history, it is evident that sailing aided in the enhancement of numerous civilizations by making it possible for goods and people to sail across oceans to trade or settle in foreign areas. Certainly, the advancement of sailing technology allowed voyagers worldwide to successfully make long expeditions into areas with life-threatening climatic and weather conditions. One great addition to the ships that greatly aided the sailors in their endeavors was the tarp.

Tarp’s original name was tarpaulin which came from the combination of “tar” and “pall,” pall was the material utilized by sailors as a cover. The first use of tarp traces back to the high seas during the 17th century when sailors covered canvas sheets in tar to guard goods from salt spray and water damage during their voyages.

Throughout the years, tarps have had various functions. However, it was commonly used to protect goods from water, dirt, or any other contaminants. They were made from several materials, including cotton, nylon, polyester, canvas, plastic, and metal.

The invention of the tarp was a significant addition to the sailors since it was a water-resistant cover with more than one purpose. Sailors used it to harbor the goods they carried in their ships from damage because of the extreme climatic and weather conditions. At the same time, they used to travel across different oceans which had different weather conditions and with varying rainfall or sunshine.

In instances that they experienced heavy downpour, they would go through daunting experiences because they were heavily rained on and their goods soaked, making them highly susceptible to severe water damage. Here, the sailors would fall sick because of the extreme cold weather and sometimes succumb to illnesses such as pneumonia.

On the other hand, their goods would get to their destination with significant damage. Consequently, this resulted in huge losses. Thankfully, the invention of tarps came along as a relief to those exposed to international waters and regions prone to natural disasters and extreme weather conditions.

Sailors would sleep comfortably during a rainstorm whenever they would use the robust fabric waterproofed with tar. Ideally, the tarpaulin grew to represent the likelihood of rising through ranks to become ‘Tarpaulin Commanders.’

The ‘Tarpaulin Commanders’ came upon when the sailors discovered that they could make clothing out of the tarps, including tricorn hats. They came up and settled down on a style that represented their defiance to mimic what their commanding officers wore. Here, some people even suggest that sailors are sometimes known as tarps because of the tarpaulin practice.

Nowadays, tarps are extensively used to serve different purposes such as construction, protection, camping, and transportation. One example of the current use of tarps is a piece of cloth put over a car or a bike to protect it from bad weather conditions. This practice is a replication of what sailors did to protect themselves and their goods.