Today in military history: The Civil War begins - We Are The Mighty 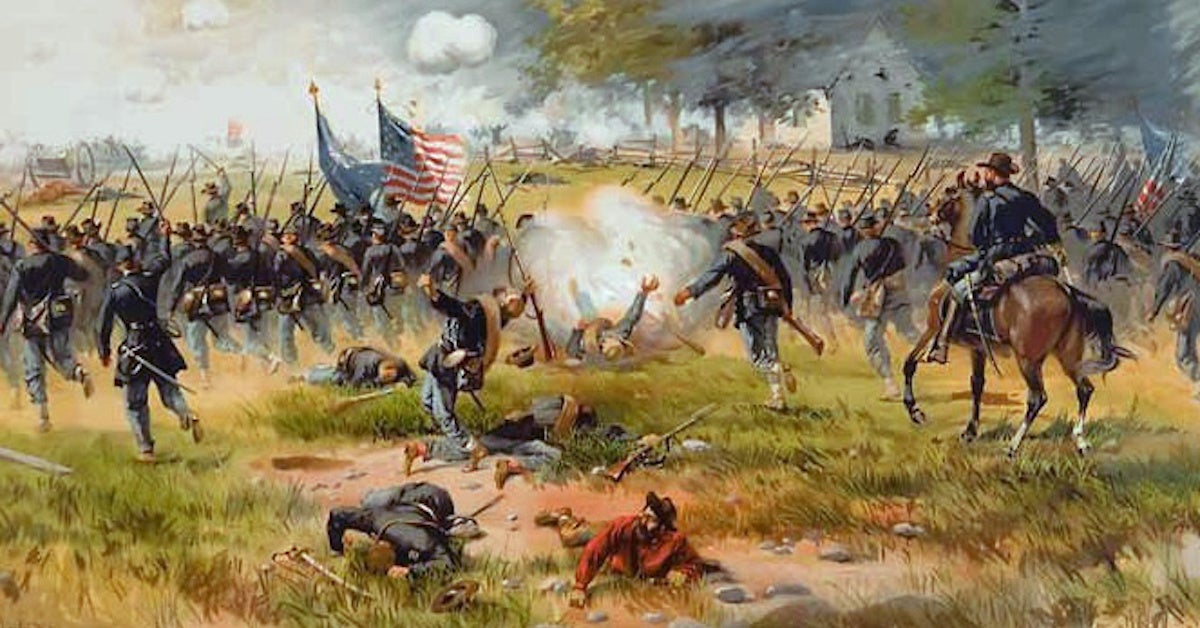 By April of 1861, the U.S. was in a state of deep crisis as the American Civil War began. Many Southern states were inflamed by the election of President Abraham Lincoln and other leaders who were seen as likely to limit the power of slave states if they did not abolish the practice entirely. They had already declared secession from the country and both the Union and the Confederacy were gearing up for armed conflict.

One of the greatest potential flashpoints for the coming war was the Union Fort Sumter in the bay at Charleston, South Carolina. The small fort was running out of supplies and sat within range of Confederate batteries surrounding Charleston harbor.

On April 11, a delegation from Confederate Brigadier General P.G.T. Beauregard was sent to Fort Sumter to demand the surrender of the fort.

The Confederacy gave Anderson good terms for the surrender, but Anderson refused anyway, citing his honor and his obligation to the federal government. He promised to surrender the fort if he received no word from the Army or resupply before April 15.

But the Confederacy knew it couldn’t wait that long and so the delegation told Anderson that they would begin bombardment at 4:30 a.m. if he did not surrender. On the morning of April 12, 1861, they did so.

Over the next four days, the Confederacy fired over 3,000 shells at the fort, plunging America into a Civil War that would last four years and claim 1.5 million casualties.