Today in military history: Soviet Union launches Sputnik - We Are The Mighty 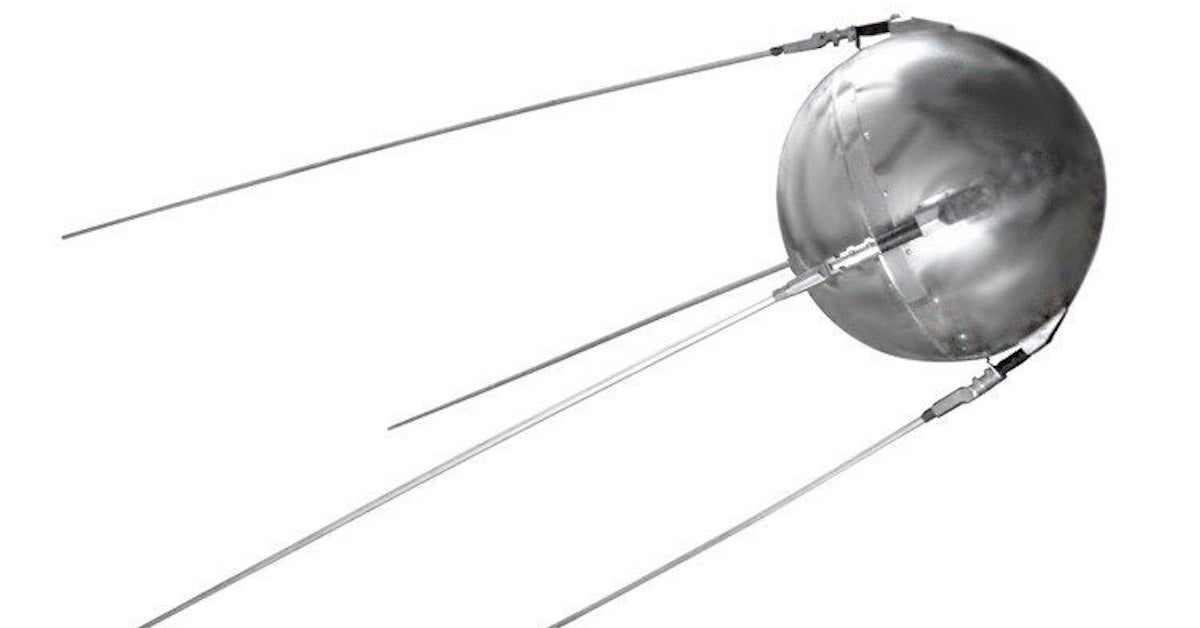 On Oct. 4, 1957, the Soviet Union launched Sputnik I, becoming the first country to put a satellite in space.

Sputnik, which means “satellite” or “fellow traveler” in Russian, was a small metal sphere capable of broadcasting radio pulses strong enough to be picked up even by amateur radio operators. It was visible all around the globe, much to the dismay of Americans. At best, it meant the Soviets had surpassed the Americans in technological achievements, but at worst, it meant the Soviet Union was one step closer to putting weapons in space.

The U.S. quickly scrambled to match the Soviets’ achievement and the space race had officially begun. The world’s first artificial satellite was about the size of a beach ball (58 cm.or 22.8 inches in diameter), weighed only 83.6 kg. or 183.9 pounds, and took about 98 minutes to orbit Earth on its elliptical path. It managed to stay in orbit for 21 days before the battery powering the transmitter ran out. It burned up in the atmosphere three months later.

The metallic orb, with four antennae that transmitted radio pulses, that was launched by the Soviet Union would usher in an era of scientific advances, not only in military, but also in communications and navigation technologies.

With one scientific achievement, the world — perhaps even the galaxy and beyond — would never be the same.