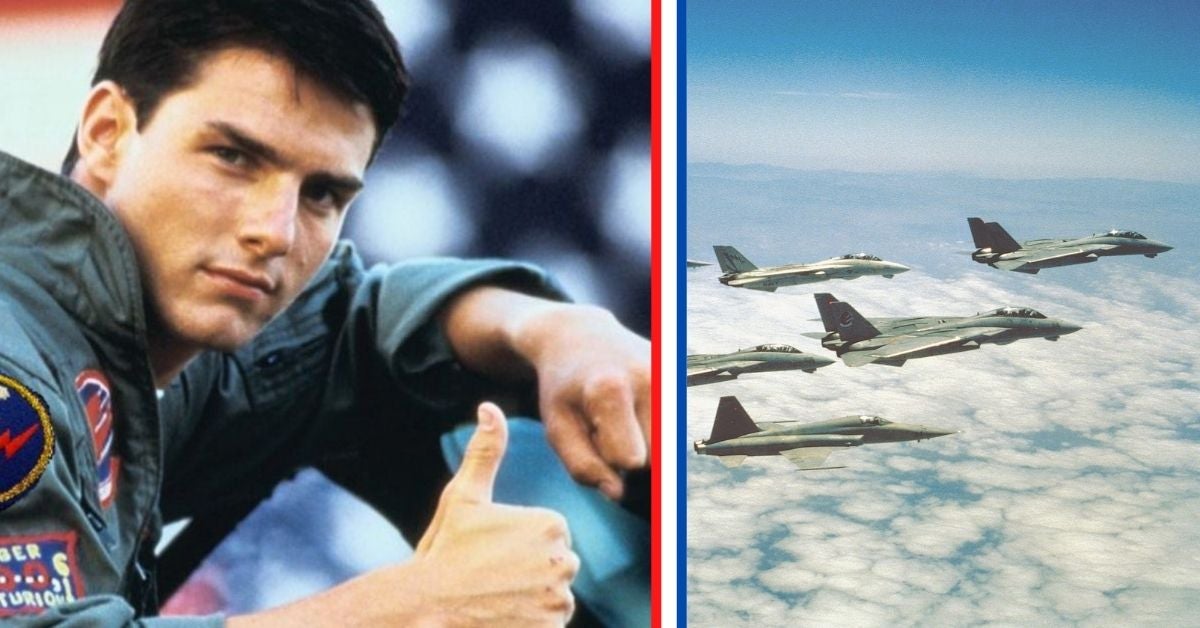 The Gulf of Sidra is a body of water in the Mediterranean Sea, north of Libya. In 1973, Libyan dictator Muammar Gaddafi claimed the gulf as part of Libyan territorial waters and declared an exclusive 62-nautical mile fishing zone. In response to this violation of international law, the U.S. Navy began Freedom of Navigation operations in the area. These operations projected power with the intent of keeping the Gulf of Sidra open to vessels sailing under any flag.

In August 1981, the aircraft carriers USS Forrestal (CV-59) and USS Nimitz (CVN-65) led a large naval force into the Gulf of Sidra. The carriers embarked a total of four fighter squadrons, including VF-41 “Black Aces.” The operation began on August 18, with Libya sending an immediate response of dozens of fighters and fighter-bombers to locate the American carrier groups. At least three Libyan aircraft were intercepted and escorted away from the naval force.

On the morning of August 19, an American S-3 Viking flew an oval pattern inside the airspace above the waters claimed by Gaddafi, but outside of the internationally recognized 12-nautical mile territorial water limit. This action yielded a response by the Libyans who sent two Sukhoi Su-22 Fitter fighter planes to intercept the Viking. An American E-2 Hawkeye airborne early warning aircraft spotted the Libyans on radar and vectored two F-14s to intercept them.

The F-14s in question were Fast Eagle 102, flown by Cdr. Henry “Hank” Kleeman and Lt. David “DJ” Venlet, and Fast Eagle 107, flown by Lt. Lawrence “Music” Muczynski and Lt. JG James “Amos” Anderson, of VF-41. The S-3 turned north, away from the Libyan coast, and dove to an altitude of 500 feet to escape the Su-22s. Meanwhile, the F-14s set up to intercept the northbound Libyans.

At an estimated distance of just 300 meters, one of the Su-22s fired a missile at the F-14s but missed. The two pairs of fighters passed each other in close proximity and the Libyans split. One turned northwest while the other turned southeast. Having been fired upon, the F-14s were cleared to engage the Libyans under the rules of engagement. The Americans turned hard to port and engaged both Su-22s with AIM-9 Sidewinder missiles in quick succession.

Libyan fighters conducted mock attacks in the direction of the USS Nimitz throughout the day but were driven off after being tracked by F-14s on radar. No further engagements happened that day, ending what became known as the 1981 Gulf of Sidra incident. Two more incidents occurred in 1986 and 1989. Although Fast Eagle 107 was lost in a deadly mishap in 1994, Fast Eagle 102 was put on display at the Commemorative Air Force Museum in Midland Texas. Vice Admiral David “DJ” Venlet advised on the historic aircraft’s restoration and attended the unveiling in 2016.