How farmers and troops predicted the weather before modern technology 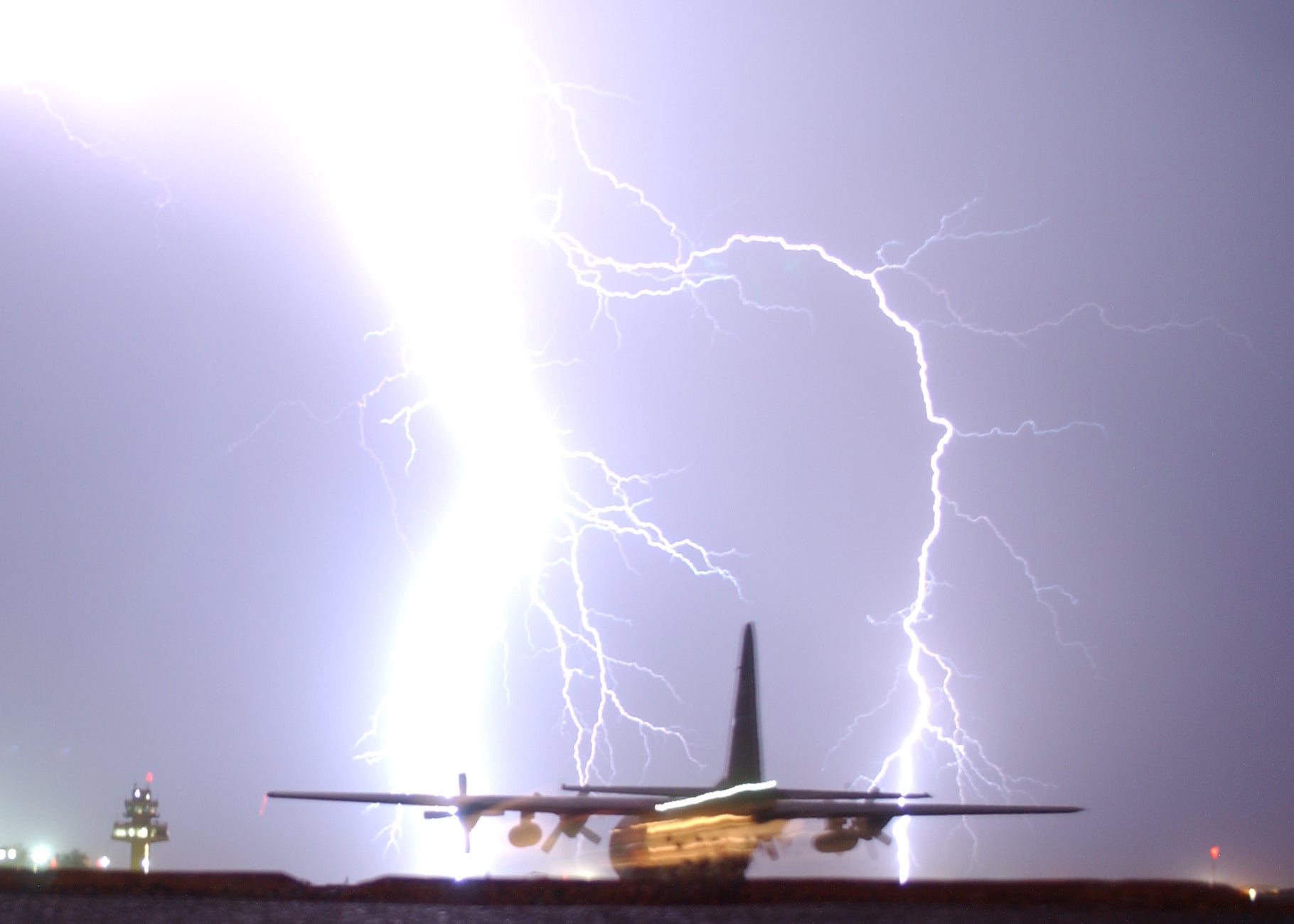 Lightning strikes in front of the tower and a taxing C-130 May 16 at Balad Air Base Iraq (US Air Force photo by SrA James Croxon).

Weather forecast today is easier and more accurate than ever since efficient and effective tools are available. Unlike in the ancient days, the weather forecast is now classified as a science and an art. Unfortunately, before the invention of satellites and computers, most people were not concerned with the weather on particular days. Most of the time, only farmers and troops would trouble themselves with this because their occupations require them. Farmers needed to forecast the weather to predict the best time of the year to plant and harvest certain crops. On the other hand, troops predicted the weather because they regularly traveled to distant lands during war. They also needed to fight when the weather was at its best.

Thousands of years before technology, man learned to forecast the weather through monitoring. They used special calendars to document weather trends every year and noticed a certain trend after a long time. This is how the farmers and troops predicted the weather before the onset of thermometers and rain gauges. They would then record the trend in almanacs. Any serious farmer was familiar with the farmer’s almanac.

The almanacs were so good that they could predict daily, monthly, yearly, and decade weather. Of course, global warming had not affected the earth as it has currently, so no weird trends occurred. The modern weatherman proved that it is possible to forecast long-range weather by scrutinizing solar activity and the elliptical orbit patterns of the earth. If done repeatedly for an extended period, then the prediction can be accurate.

Even though traditional weather forecasting methods were not as accurate as of today’s technology, one thing for sure is that they helped farmers in the successful planting and harvesting of crops. Troops could also take on their long journeys without facing unforeseen weather inconveniences. Additionally, sailors believed that if the sky was red in the morning or the wind blew from the south, there would be rain in the afternoon or evening. But if the sky were red at night, the weather would be good all day, therefore favorable for sailing.

Some people could even predict the weather according to how their bodies felt. If their bones and joints became painful and stiff, it meant that a rainy season was nearby. Such methods are backed by scientific evidence that denotes how the body adapts to different weather patterns. Bone and joint stiffness are connected to temperature and pressure change.

Additionally, the farmers and troops could predict the weather by listening to crickets. They could listen to the trend in their chips and tell how hot or cold the temperature will be. To do this, they required special skills because it was not as simple as it seemed. Watching the migration of the birds and wild animals was also a credible method. Even to date, this method can be used to foretell the weather. Birds and wild animals migrate to regions where they sense greener pastures because, unlike humans, they cannot store food for use during drought or winter. By observing their movement every year, they could tell whether or not it would rain soon.

While these methods were efficient, it was difficult to predict the exact intensity of a storm or wind. They were only effective in giving warning of rainfall a few hours, days, or months before. This is why hurricanes would catch them off guard. A peril for both civilians and troops.