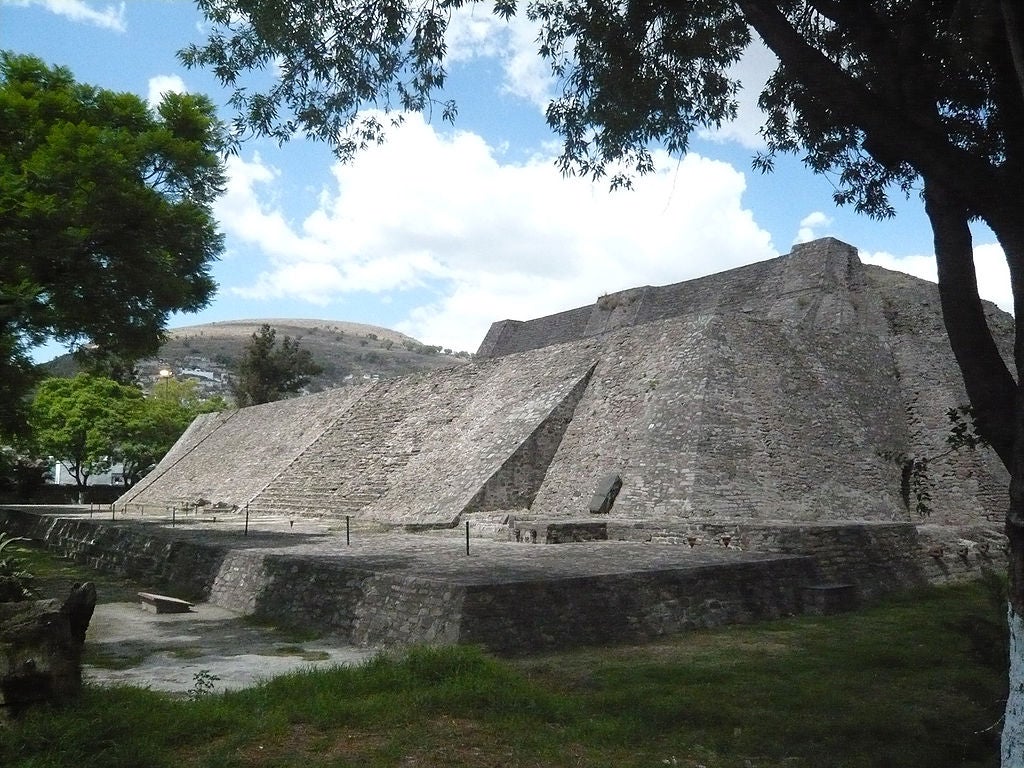 Not only did the Aztec architecture represent the civilization of an empire, but also its values, highly regarding it as monumental. The sole objective of Aztec architecture was to manifest power while following strong religious beliefs simultaneously, which is evident in the design and appearance of the shrines, everyday homes, temples, and palaces. The Great Temple of Tenochtitlan had half of it built in honor of the god of war and sun, Huitzilopotchli. The Aztecs regarded the Great Temple as a sacred place where they worshiped the Huitzilopotchli and sacrificed human beings to appease him. The Aztecs were well systematized and had robust infrastructures and systems that mobilized materials, people, resources to build massive pyramids that satisfied the population’s needs.

Overall Construction Of The Pyramids

Constructing pyramid temples was among the most crucial architectural duties for the Aztecs due to their religious significance. They were strongly believed that these pyramid temples represented mountains that were the sources of fertility, water and home to the Aztecs ancestors’ spirits.

Most pyramid temples surveyed an overall pattern that included a platform along a wide, steep double staircase ascending from the center, with railings along the sides of the steps. The tops of the pyramids, characterized by tiny flat plateaus, stood a sacrificial block of a temple.

In addition, it is not hard to locate the adjourning back room, which was not only an antechamber for a priest but also included the idol to whom the temple was dedicated. Temples were commonly located on the pyramid’s top; however, exceptions were found at the city’s center.

Based on the Aztec beliefs, it was highly crucial to offer the gods nourishment to avert danger. The nourishment of the gods involved bloodshed during the human sacrifice, consequently appeasing the gods. Nevertheless, not all temples were constructed for human sacrifice as they were a polytheistic group that built several temples to honor their different gods.

These pyramids are predominantly located in Calixtlahuaca, particularly in the Valley of Toluca. The structures were built in a circular design to enable wind flow, averting the structure from acting as a barrier that could deter the wind god’s entrance.

As per other pre-Columbian beliefs and majorly the Aztecs, Ehecati sent wind in the main cardinal directions to cleanse the earth, facilitating Tlaloc to provide rain. First, the gentle wind would cover the east where the paradise of god Tlaloc, Tlalocan resided.

Second, in the direction of Mictlan, also regarded as the underworld, there would be sent wind accompanied with gales.

Third, gentle cold wind would cover the west where the noblewomen who passed away while giving birth lived, also regarded as Cihuapipiltin. Lastly, robust gusty winds were blown to the south, where Huitznahua lived.

At its summit stands a double staircase and two temples dedicated to Huitzilopotchli and Tlaloc. The latter was on the left side and was responsible for giving a nice rain season and a plentiful harvest.

Tlaloc temple was decorated with white and blue colors, which symbolized moisture and water. On the other hand, Huitzilopotchli’s temple was located on the right side, decorated in white and red colors representing sacrifice and war.

Best known that the Aztecs were polytheistic; the shrines were critical religious structures where each shrine that was constructed was to honor a particular god. Because different shrines worshiped a particular god, their respective appearances were reasonably varied.

Even though the exteriors of the shrines vary, their internal structure was more unvarying. The interior typically had a circular form with a round table located in the middle of the room that was put to use by holding the cult’s offerings of the god to whom the shine was honored.

These shrines played an essential part in the religious Aztec lives, who firmly believed that offerings were important in pleasing the gods.