This Vietnam vet has a unique way of giving back 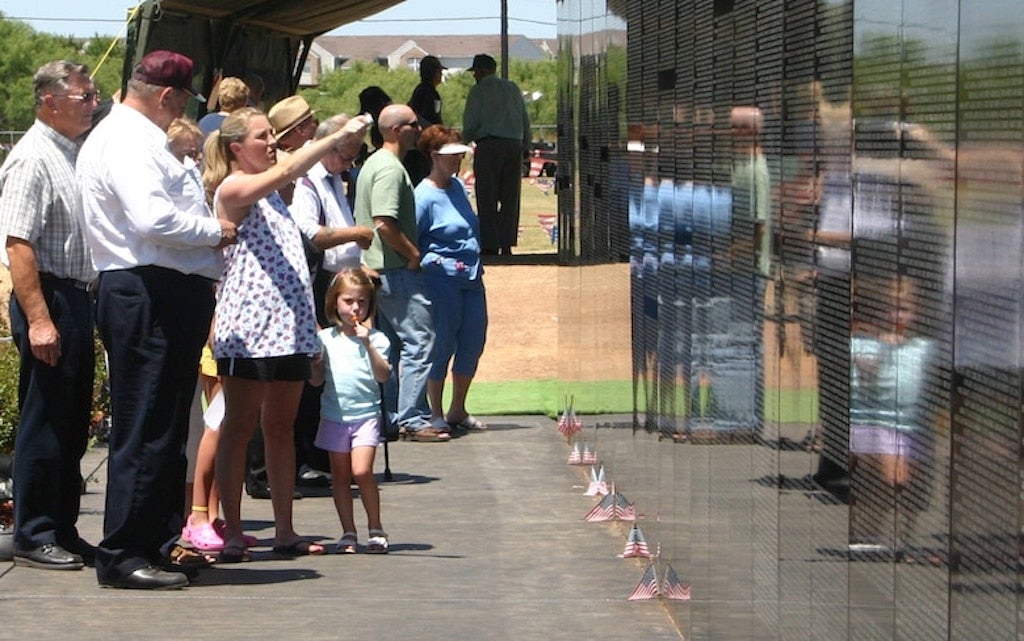 To thousands, he’s known as the Veteran’s Bargain guy. The guy who finds deals and online sales for veterans then compiles them into a single source: a free website, veteransbargains.com.

It’s been in operation since 2011 when its owner, James Bower, AKA the bargain guy, decided there were too many resources and not enough ways to find them.

“There’s a lot of information out there, but it’s all segmented,” he said in an interview with KSN.com.

In total, Bower’s site has more than 800 resources listed on it, with 130 locations in his native Wichita. It includes nonprofit organizations, national retailers, etc. From cars, to insurance, restaurants, and groceries, active duty and veterans members alike can find resources on the website.

Many of the resources are intended for local families, but the site also serves as an aggregate for discounts that can be used by veterans nationwide.

And just to show their discounts really work, there’s a section on the site that shows receipts from various locations, highlighting the specific veteran discount. It’s a unique feature that Veteran Bargains provides for its skeptical visitors.

Meanwhile, there are monthly events, such as veteran expos, a roof giveaway, and more, all of which are hosted and promoted by the site.

There is also a section of savings for first responders.

The decision to make the website comes from Bower’s own veteran status and work within the VA. First, as a brat when his own father served in Korea. Bower said he followed in his father’s footsteps, joining the military himself and serving in Vietnam. He joined as a helicopter mechanic and worked at Fort Riley, before deploying to Germany.

At just 19 years of age, he made it to sergeant, when he continued his work across the pond.

After serving, Bower began working for the VA, for which he says he processed around 24,000 claims. It was during this time that he began to see a need for such a website. Upon retirement, he made it a reality. But rather than taking credit for helping others, he said, the site, too, was made possible by his military training. For creating the want to help others catch back up when they fall behind, he said.

Meanwhile, businesses can sponsor an ad on the site, but must offer help to veterans or first responders in order to do so.

In his free time, Bower also helps draw in other veteran-related causes, such as helping land the traveling Vietnam memorial wall, the Moving Wall, in the Wichita area.

To learn more about the discount aggregate, head to veteransbargains.com.