Today in military history: US sends combat troops to Vietnam - We Are The Mighty

Today in military history: US sends combat troops to Vietnam 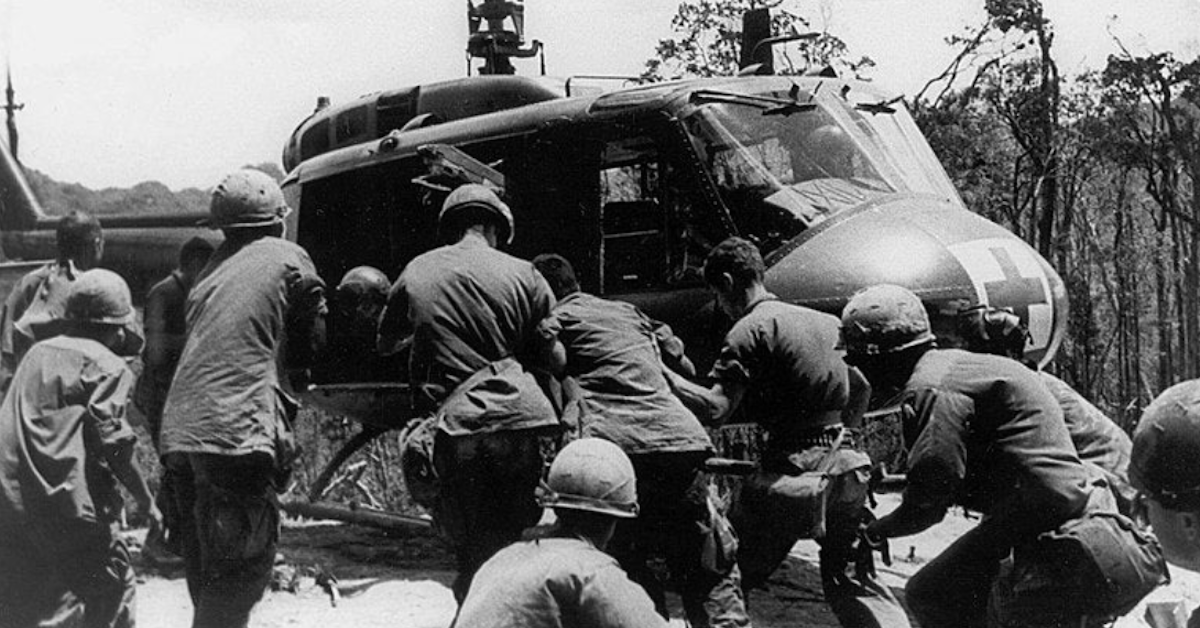 On Feb. 9, 1965, the United States sent her first combat troops to South Vietnam.

U.S. involvement in Vietnam had been escalating through the early 60s. On Feb. 7, the North Vietnamese attacked U.S. installations, resulting in retaliatory air raids that brought global attention to the divided country.

On Feb. 9, President Johnson ordered the deployment of a U.S. Marine Corps Hawk air defense missile battalion to South Vietnam to provide protection for an airbase in Da Nang. The Marines were the first combat troops committed to the region — and the response was inflammatory.

Communist China and the Soviet Union threatened to intervene while the American press offered support for the deployment. The Washington Post said in an editorial the next day “the United States Government has taken the only course available to it if it does not wish to surrender.”

Over 20 years, more than 58,000 Americans were killed in Vietnam and more than 150,000 wounded, not to mention the emotional toll the war took on American culture. The war ended the Presidency of Lyndon Johnson and left a lasting impression on Richard Nixon’s. It was the backbone to the most tumultuous period in American history since before the Civil War one century prior.