Today in military history: CIA launches mind-control program MKULTRA - We Are The Mighty 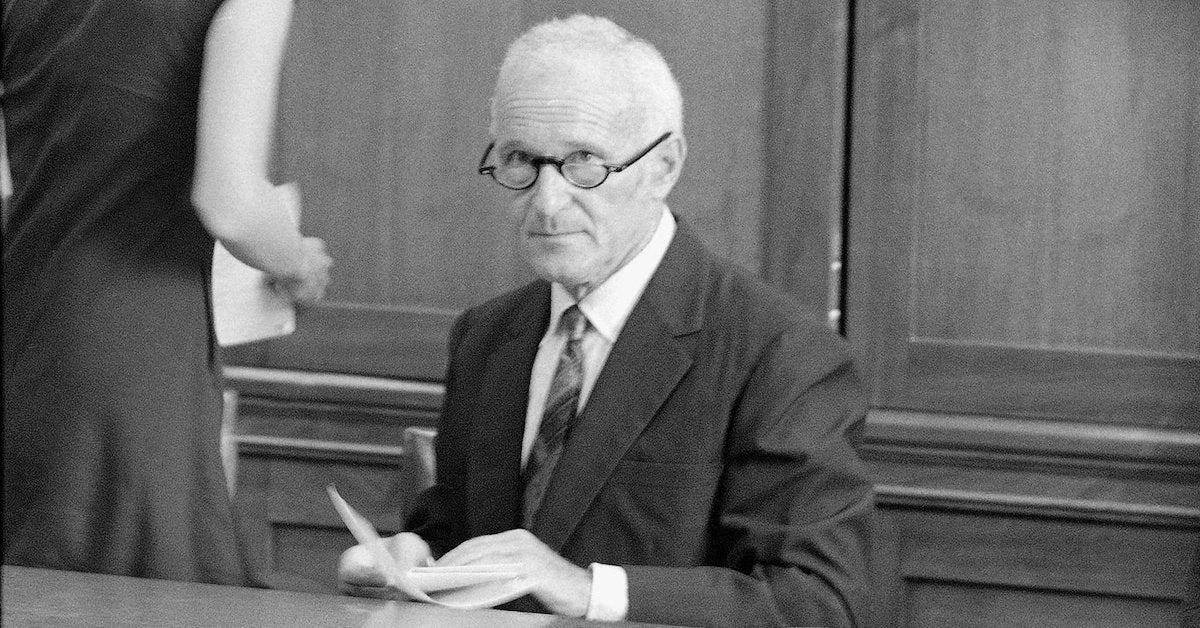 During the Korean War, the U.S. learned that some American troops captured in Korea were being subjected to rudimentary mind control techniques in order to make them more susceptible to interrogation.

Worried that the U.S. would fall behind in the next frontier of interrogation and espionage, the CIA’s Technical Services Staff began the MK-ULTRA project. MK-ULTRA sought to explore how drugs, especially LSD, could affect enemy soldiers during interrogations.

But the program didn’t stop there. It expanded and expanded, eventually encompassing 149 sub-projects that looked at everything from hypnosis to sleight of hand, from the best ways to buy drugs to methods of controlling the actions of animals.

While MK-ULTRA is well-known for being the CIA’s crazy drug program, people in the 60s and 70s knew it best for its flagrant ethics violations. Many subjects were drugged without their knowledge or consent, some mental patients and drug addicts were used as test subjects, and at least a few people died from bad reactions to the drugs.

In one particularly outlandish scheme, the CIA hired prostitutes to administer the drugs to Johns without their knowledge and then agents watched the results through two-way mirrors.

The program was shut down in 1964 and in 1973 then-Director of the CIA Richard Helms ordered that all surviving documents related to MK-ULTRA be destroyed. A few documents escaped the purge because they had been misfiled, but the extent of the human experimentation under the project is still unknown.