Today in military history: First Memorial Day observance is held - We Are The Mighty 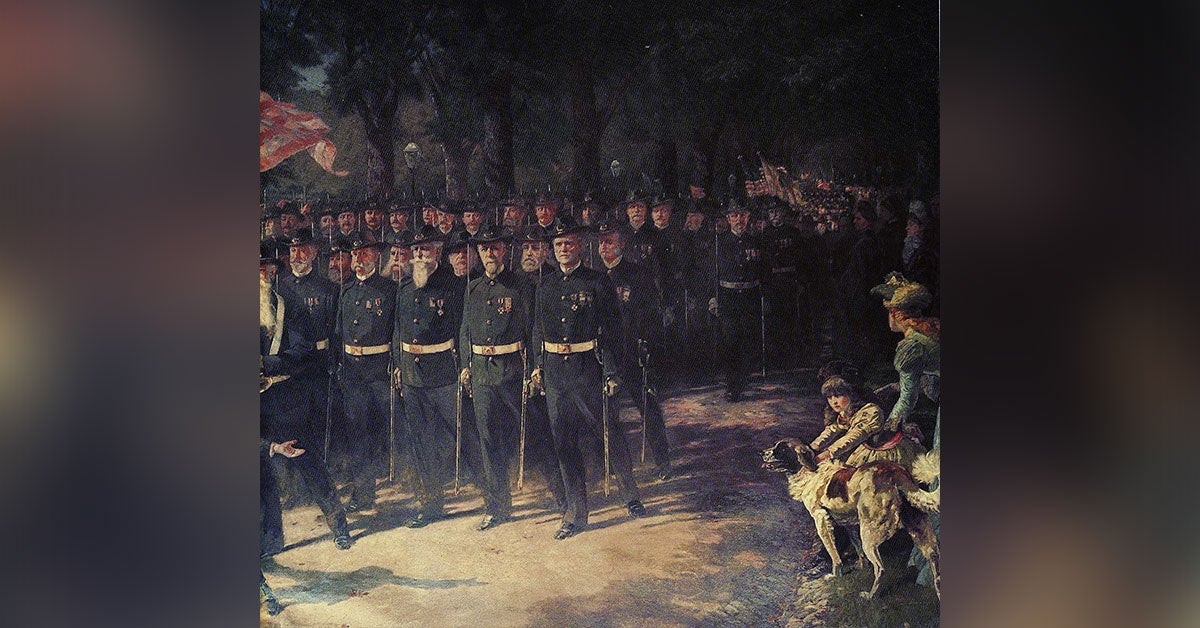 Also known as “Decoration Day,” the event brought out 5,000 mourners to honor the Civil War dead by decorating the graves with flowers.

The celebration was inspired by local observances that had taken place in the three years since the end of the Civil War. While many cities claim to be the origin of modern Memorial Day celebrations, in 1966 President Lyndon B. Johnson declared Waterloo, New York, the official birthplace of Memorial Day in honor of Waterloo’s annual, town-wide closure of business to decorate the graves of soldiers.

General James Garfield, who would become the twentieth President of the United States, years later addressed those several thousand that gathered by saying, “If silence is ever golden, it must be beside the graves of 15,000 men, whose lives were more significant than speech, and whose death was a poem the music of which can never be sung.”

Since then, the day has been devoted to honoring those who have fallen in military service. Congress declared Memorial Day a national holiday in 1971.

Featured Image: The March of Time by Henry Stidham