Here’s proof you can teach an old ship new tricks 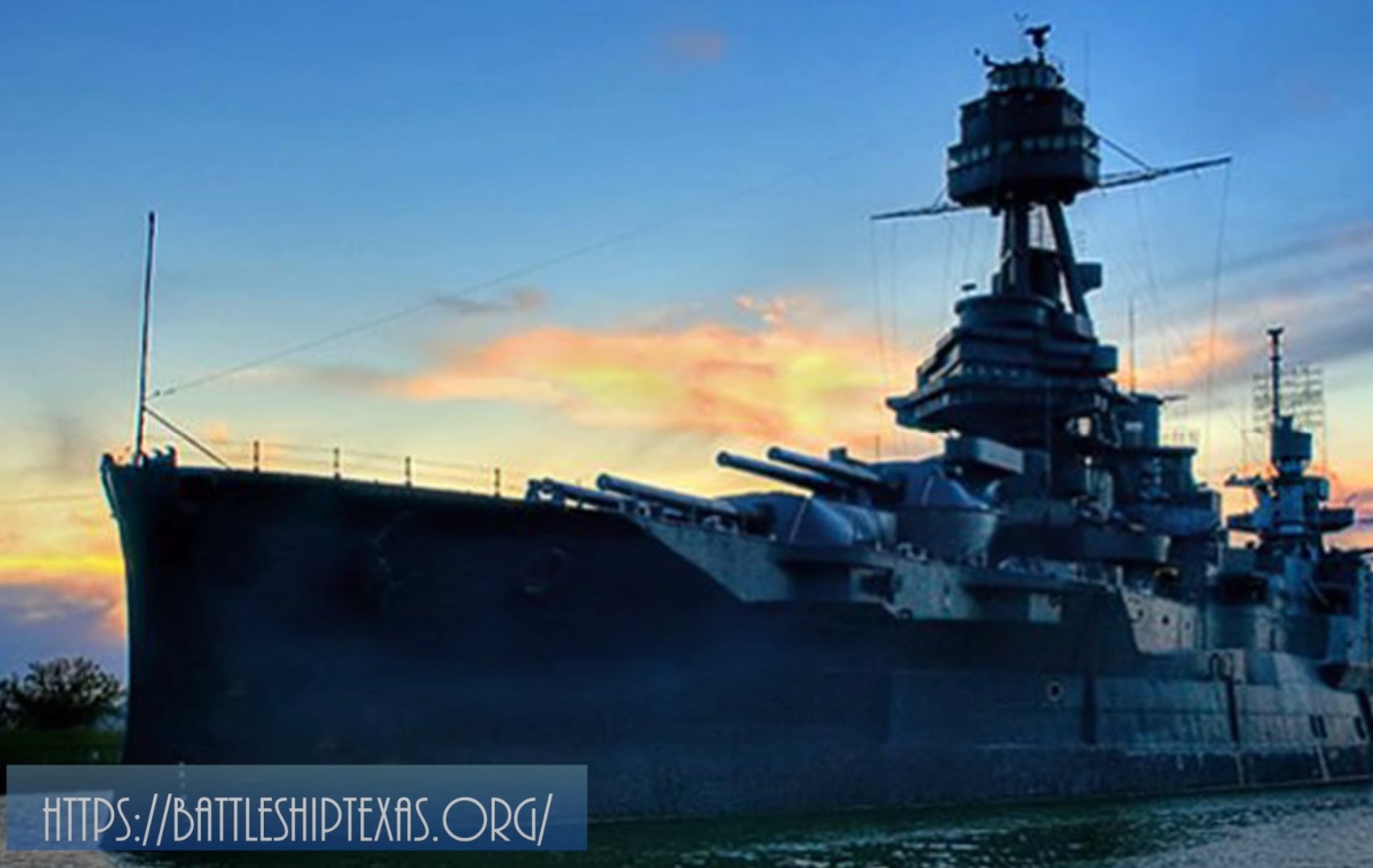 When World War II began, the US had yet to develop an official strategy for amphibious operations. Early in the war, we learned that lesson the hard way. This led to the development of doctrine for amphibious warfare. Ultimately, the strategy contributed to plenty of future successes, but the going was rough to start. The USS Texas played a significant role in that process.

A lot of great technology emerged between World War I and World War II. So WWII was all about finding new ways to use old things. After all, our war-time factories could only produce so much. So early on, everyone started looking for ways to refresh our existing equipment. The USS Texas was a prime example. It was central in developing a strategy to use ships as fire support platforms for amphibious landings.

The USS Texas launched in 1912 and was out to sea for most of WWI. It was a New-York class battleship that was commissioned in 1914. Almost immediately after her commission, the USS Texas saw action in Mexican waters. During WWI, the vessel made numerous sorties into the North Sea. Then WWII popped off and everything, as they say, is history.

When things don’t go as planned…

In 1942, Texas was a member of the fleet sent to North Africa as part of Operation Torch. Operation Torch involved a direct attack on North African beaches because of the Axis powers embedded there. The fleet coordinated three landings in the Vichy French territories of Morocco and Algeria to secure Tunisia. The USS Texas was the flagship of Task Group 34.8 assigned to attack Port Lyautey in French Morocco, which was home to a large French arsenal and an air base.

Operation Torch was supposed to be a surprise attack. But that’s not what happened. America didn’t have an amphibious warfare strategy so there was no fire support before landing. The USS Texas was ready to provide fire support but that command was never issued. The battleship saw the most action a couple of days later when the Army gained ground on land.

Later, the USS Texas would participate in the Normandy landings before transferring to the Pacific Theater. There, she provided naval gunfire support during the Battles of Iwo Jima and Okinawa. But before that could happen, the US had to figure out amphibious landing ops.

Operation Torch provided lessons on accuracy, Naval fire effectiveness, and fire saturation, and they were taken seriously and used to develop the US doctrine on amphibious warfare. The success of the mission also meant that the Army and Navy working together could provide a successful amphibious landing.

You can teach an old ship new tricks after all

Taking those lessons from Operation Torch and putting them quickly into play for future amphibious landings, like in Sicily in 1943 and in Normandy in 1944, gave the Allied Forces the upper hand. Without the new amphibious war strategies, who knows what the war would have looked like. The USS Texas played a central role in all that, serving as an essential fire support platform for many amphibious landings throughout the war. In fact, without it, World War II could have turned out a lot differently.