WATCH: When airfield turns museum - We Are The Mighty 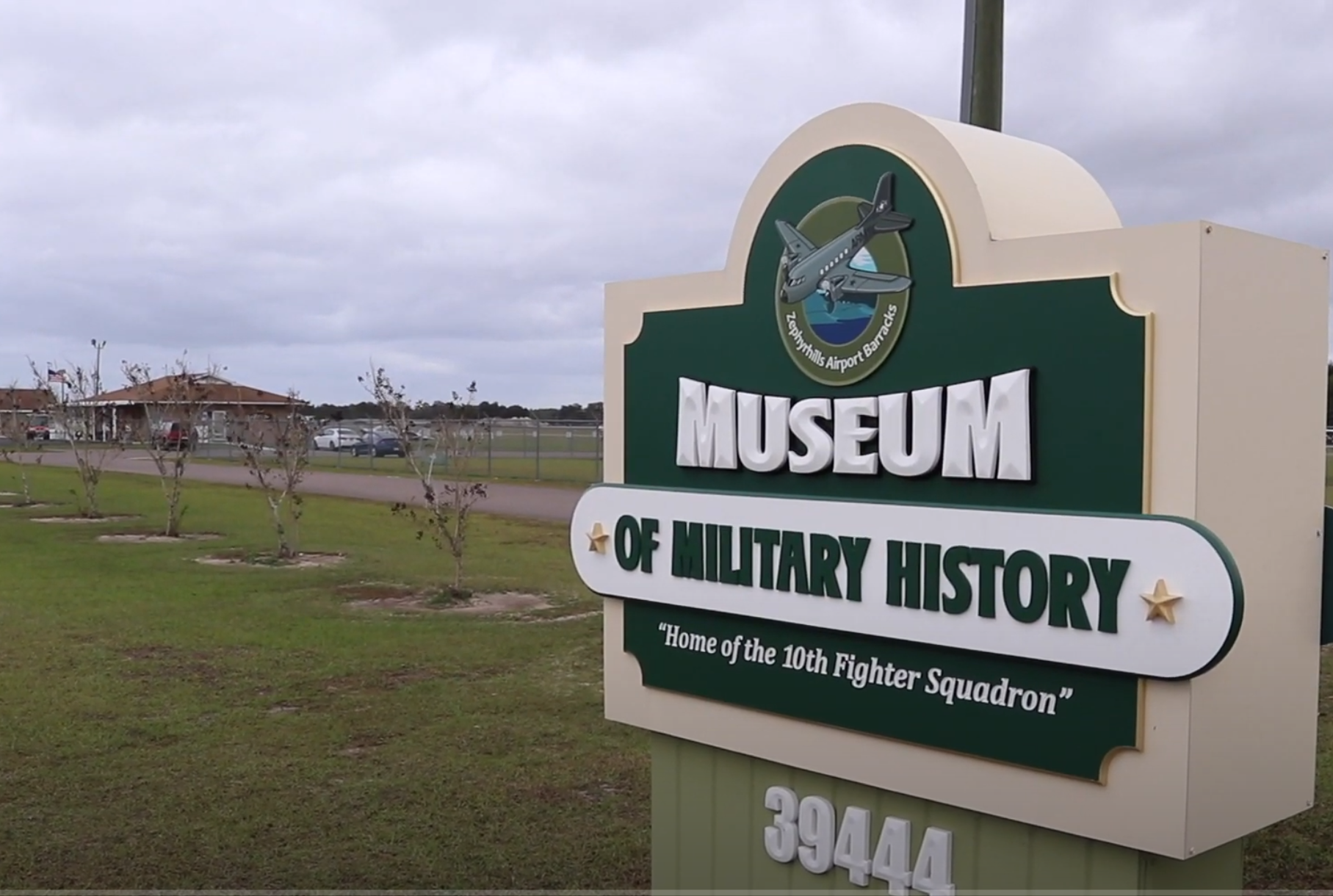 World War II was a scary time in the United States. At any moment, the country could face attack by our enemies, so every branch of the military was on guard. An especially vulnerable area was Florida because it’s so coastal. So the government decided to open several airfields. Their specific purpose was twofold. First, these airfields defended the country against submarines along the western Atlantic and Gulf of Mexico. Their other function was to train pilots and aircrews. But what happened to them after the war? This post explores when airfields turn into museums.

One of these airfields was in the small town of Zephyrhills, Florida. In the early 1940s, the Army used Zephyrhills Army Airfield to provide advanced fighter pilot training before deploying to Europe. Pilots received training to fly P-51 Mustangs. The installation reached full operation by 1943. You might be thinking, “That seems like it was a little late in the war,” but it wasn’t too late to make a difference.

Zephyrhills was home to 500 men from the Army Air Corps 10th Fighter Squadron, also known as the Peashooters. The 10th Fighter Squadron trained in there between January 1943 and March 1944. Zephyrhills Army Airfield provided actual combat conditions, even going as far as using barracks and tents, to mimic what pilots and Soldiers would experience on the battlefield.

Thirteen months later, the pilots and aircrew were ready. And those combat conditions paid off as they landed at Normandy for the D-Day Invasion in June 1944.

When the war ended, the government donated the airfield to the city. There’s not a lot left now except for what the locals call the WWII Barracks. But the building is actually the old infirmary from when the post was active. After the city restored the building, they made good use of its history by turning it into Zephyrhills Museum of Military History.

The museum houses a plentiful collection of artifacts from World War II, including uniforms from the 10th Fighter Squadron. One of its standout displays is a photo of the 10th Fighter Squadron photo taken in 1945. And next to it is a photo of all who remained from the Squadron in 1996. How cool. Then, just outside the WWII Barracks is a WWII fighter plane, a C47 Sky Trooper from 1942. Zephyrhills might be small but it’s definitely mighty.