WATCH: Welcome to Offutt, the only military installation you’ll find in Nebraska - We Are The Mighty

WATCH: Welcome to Offutt, the only military installation you’ll find in Nebraska 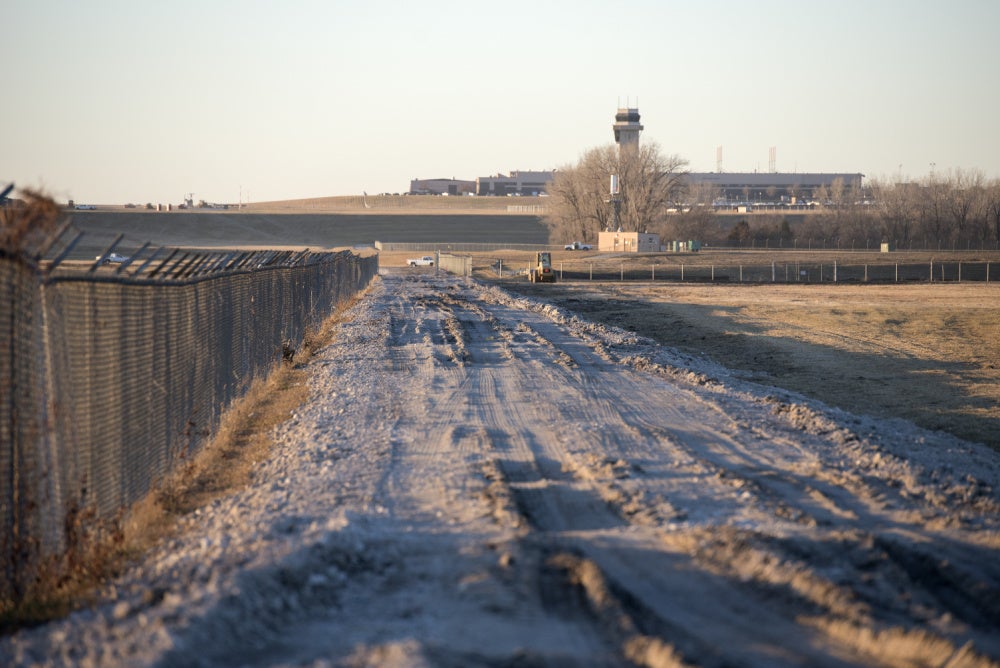 Did you know there’s only one military installation in the entire state of Nebraska? Okay, maybe that’s not super surprising, since the state’s population is only around 1.9 million people. While there are National Guard facilities, the only installation you’ll find in the state has its roots as an old Army post.

Fort Crook is over 100 years old and got its start as a dispatch point for conflicts between the early American military and the indigenous peoples who lived on the Great Plains. Fort Crook’s first building was a blacksmith shop built in 1893, which is still standing today. Its barracks are still standing as well, only now they are used as offices for military personnel. Now, the area is known as Offutt Air Force Base. It’s located just south of Omaha, Nebraska.

The old houses of Generals Row face the barracks just across the lawn and are homes to current generals just as they were homes to many military officers throughout the years. All of the homes are on the National Historic Register. And the history of Offutt Air Force Base doesn’t end there. The oldest continuously working prison in the entire U.S. is on Offutt’s grounds.

In 1918, Fort Crook transformed into an airfield for use during World War I. Then in 1924, the US government changed its name to Offutt Field, honoring a fallen World War I pilot from Omaha, First Lieutenant Jarvis Offutt.

It continued as a Military aviation center during World War II tasked with producing aircraft. The aircraft were built at the Martin Bomber Assembly Plant. Today, this plant has other uses. Building D is a bowling alley, the Logistics Readiness Squadron, and the Defense POWMIA Accounting Agency, just to name a few. The Martin Bomber Modification Center also remains standing, though today it is known as Offutt Field and is one of the Air Force’s largest gyms.

When World War II was over, Offutt Field officially turned into Offutt Air Force Base, taking on a different role once again. This time, it would serve as a host to Strategic Air Command which oversaw the arsenal of the country’s nuclear weapons. Its major facility looks like a pretty small building from the outside, though there’s a lot more where that came from. Underground is where much more of the facility exists.

In 1966, Offutt Air Force Base began to host the 55th Wing, which it continues to host in the present. It is the largest wing of the US Air Force’s Air Combat Command. So, you might say that it’s a pretty big deal. How could you not? It houses the US Strategic Command Headquarters and the Air Force Weather Agency, its only weather wing.

Offutt Air Force Base has 10,000 personnel, more than any other in US Air Combat Command and second in the entire Air Force. Around 16,000 family members and 11,000 retirees also reside in the area. The base is pretty much a small town, as most working military bases are. It has everything a person or family could need right there on its grounds.