This butler served every president from Truman to Reagan 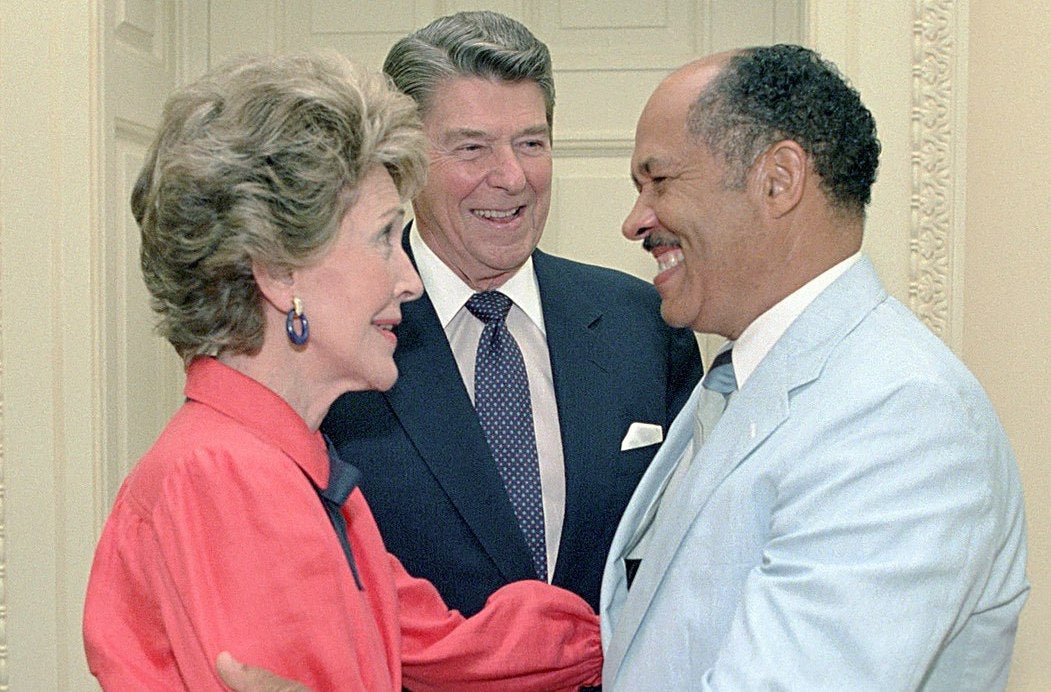 Nearly a decade ago, the world was introduced to an inside look at the White House — one that only a presidential employee could convey. This took place when a former butler came out with a book outlining his time serving eight different presidential families; a tenure that lasted from President Truman to President Reagan.

The Butler, A Witness to History was written by historian and Washington Post writer, Wil Haygood. Haygood initially wrote an article in the Post, “A Butler Well Served by This Election,” which was later expanded. The book was written three years after its subject, Eugene Allen, passed away.

The book, and later film, told the story of Allen’s 34-year career, until his retirement in 1986. From starting as a “pantry man” to becoming the president’s personal butler and head butler, even serving “white-only” clubs and establishments of Uncle Sam (Allen himself was African American), the book outlines his entire career and countless things he witnessed in history.

Allen and his wife, Helene, to whom he was married to for 65 years, were also the first butler and family member to be invited to a state dinner. They attended under the tenure of Ronald Reagan.

Overall, Allen served Harry Truman, Dwight Eisenhower, John Kennedy, Lyndon Johnson, Richard Nixon, Gerald Ford, Jimmy Carter, and Ronald Reagan. He is said to have been particularly affected by the assassination of JFK, but chose to work instead of attending the funeral, as someone had to be there to welcome incoming guests.

The film, studded with Oscar nominees, is an exaggerated and editorialized version of Allen’s life and work at the White House.

Though it was a commercial success and received positive ratings, it has largely fallen off the public’s radar. In decades since, historians and political activists alike have attempted to have it return to the limelight. However, film critics have referred to it as “Oscar bait,” scoffing at the historical inaccuracies.

For an inside look at The Butler and a take on what it was like to work in the White House – under many tenures – take a look at the book, which features interviews from Allen’s son and more. A more accurate film portrayal is also outlined in Workers at the White House, a documentary where Allen himself, a year before his death, and other former butlers are interviewed about working in the White House. The film was released in 2009 by Smithsonian Folkways Recordings.