Did you know these four US presidents never had a VP? - We Are The Mighty

Did you know these four US presidents never had a VP? 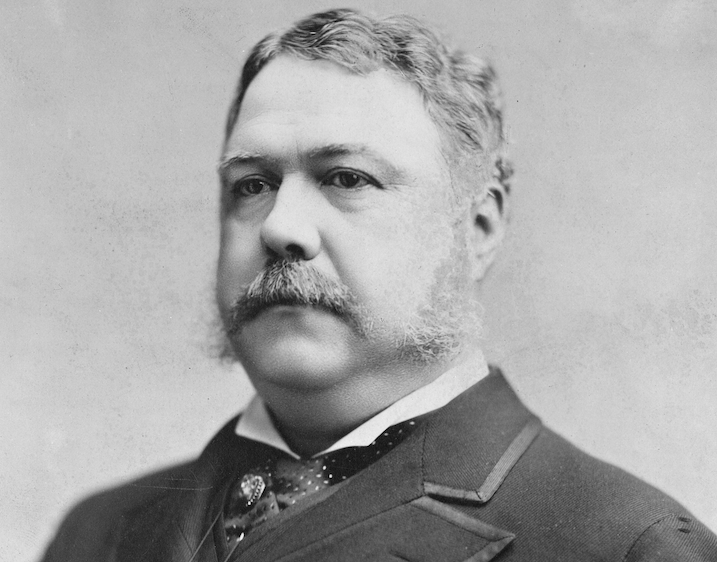 A Vice President is an important part of the political process. They have official roles in and outside of the White House, and without them, things would seem to not go as smoothly. Of course, without them, someone would also take their place. That’s the goal of the 25th Amendment, which outlines the line of succession if the president, VP, etc. should become incapable of serving.

However, the 25th Amendment wasn’t ratified until 1967, meaning prior to that, if someone in office died, they either agreed on a replacement, or left the position vacant.

Overall, there were 18 presidents who had no VP, at least for a small amount of their time in office.

Notable examples include James Madison, the fourth president of the U.S. He served two terms and lost both of his VPs. George Clinton died of a heart attack in 1812, a day shy of the one-year mark. Elbridge Gerry died in 1814, after serving in the role for just over 18 months. Gerry suffered a hemorrhage in the lungs, falling ill and dying not long after. After Gerry’s death, Madison opted not to have a VP and served more than two years without a VP.

Theodore Roosevelt didn’t have a VP for his entire first term, when he was finishing William McKinley’s tenure; Charles W. Fairbanks joined Roosevelt for his next two terms.

There are many stories like this where someone died, usually unexpectedly, and then someone fills in. Considering the expected lifespan of the time, none of it comes as a surprise.

However, only two served their entire term without a VP by their side.

John Tyler is the first. After the shortest-serving president in history, William Henry Harrison died, Tyler stepped into office. Harrison served only 31 days because of pneumonia, jaundice and septicemia. Tyler’s party, the Whigs, did not want him to run for another term; he attempted to gain Democratic support, but they also denied his efforts. He was known as “the president without a party,” as neither side wanted to claim him.

Millard Fillmore was the next. He became president in 1850 after the death of Zachary Taylor. He had served just 16 months of his term, leading Fillmore to serve his entire presidency without a VP. He ran for reelection, but only won the votes of one state.

Andrew Johnson came to office after the assassination of Abraham Lincoln. He was impeached by Congress in 1868 for “high crimes and misdemeanors,” specifically for liberally using his veto rights to remove the sitting Secretary of War. Though Johnson himself was not removed from office, it likely lost him the upcoming presidential bid.

The final president without a VP was also put into office after an assassination. James Garfield was shot by a disgruntled campaign worker who was denied a political job. Garfield passed away 11 weeks after the shooting, putting his successor, Chester Arthur in the hot seat. Garfield’s killer expected — but did not receive — a pardon, as he believed he essentially gave Arthur a promotion. Arthur’s tenure is most criticized for putting friends in high positions, rather than qualified professionals. He did not seek out a second term.