The unknown stories of 6 women serving at Pearl Harbor 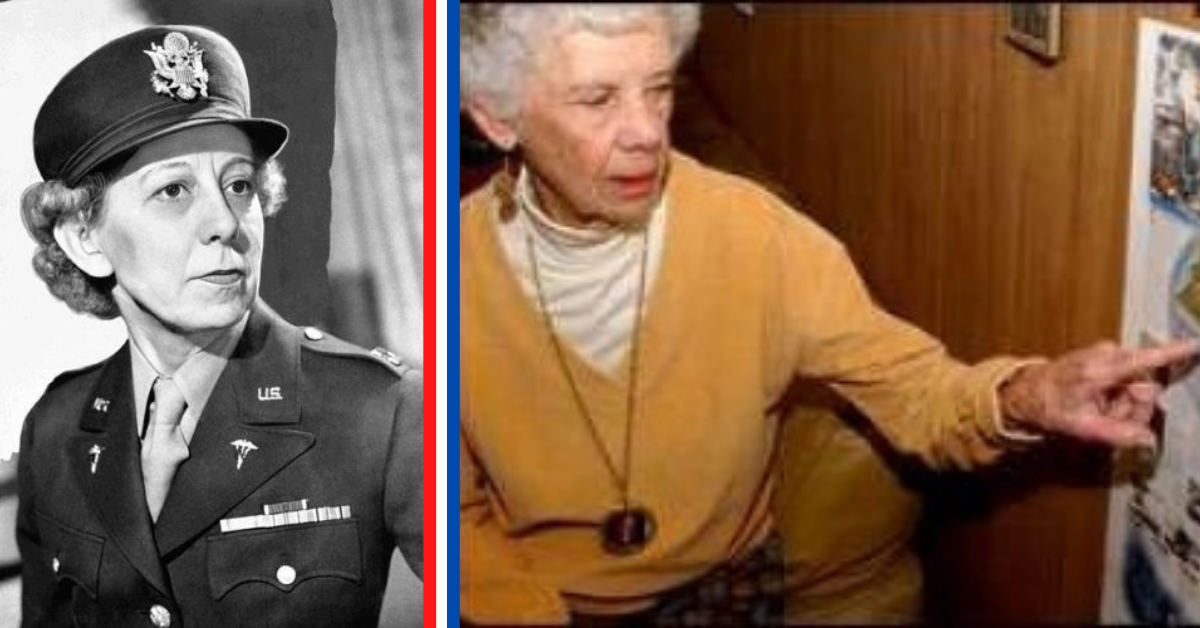 On December 7, 1941, there were less than 1,000 women in the Army Nurse Corps. Eighty two of those women were stationed at Pearl Harbor. What was supposed to be an easy assignment turned into the surprise attack that arose a sleeping giant into World War II… and the role and number of women had just begun on that fateful day in December.

One woman who unexpectedly found herself on the front lines of war was a reporter for the Honolulu Star-Bulletin. A week after the bombing, Betty McIntosh wrote her account of the attack of Pearl Harbor. But, because of its graphic nature, it went unpublished for 71 years. The article was directed at Hawaiian women and McIntosh solely wanted to share what she had seen on December 7. The days following the attack changed everything about their lives and she hoped her words would help them prepare for what lay ahead. But it wasn’t to be.

In her article, she talked of the fear that gripped her and diving for cover hoping to survive, and then being assigned to cover the emergency room of the hospital. She talked of death. The fear in the faces, and the blood. She said the doctors continued to work calmly in the chaos. She then called for the women of Hawaii to step up and help.

Alongside those doctors, she mentioned there were nurses aiding in the trauma of the makeshift emergency rooms. The stories of these women are sometimes forgotten. But they should be remembered as they were the catalyst that inspired women to serve.

1st Lt Annie Fox, a 47-year-old woman and 23 year veteran of the Army was the first woman to be awarded a Purple Heart (changed to a Bronze Star in 1944 as the requirement for sustaining injuries changed). Fox was the head nurse of the Station Hospital. In addition, she administered anesthesia to patients during the heaviest part of the bombardment, assisted with dressing the wounded, taught civilian volunteer nurses to make dressing and worked ceaselessly with coolness and efficiency.

Four other women were also recognized for their performance during the attack. Captain Helena Clearwater, First Lieutenant Elizabeth A. Pesut, Second Lieutenant Elma L. Asson and Second Lieutenant Rosalie L Swenson. Each received the Legion of Merit “for extraordinary fidelity and essential service.”

Captain Helena Clearwater spoke of her Pearl Harbor experience in a newspaper clipping. In her recollection, she talked about being on duty when the first bomb dropped. She heard the noise but didn’t realize what was happening until she saw the planes flying low with the golden sun. She then knew they were under attack and soon enough the dead and injured started to arrive at the hospital. They worked through the night without relief. Hawaii immediately became “a total blackout from sunset to sundown.” And it was a good thing, because at 9:30 PM the Japanese planes flew over Honolulu again.

Ann Danyo Willgrube joined the Navy Nurse Corps in 1940 and was so excited to have landed a dream assignment at Pearl Harbor, arriving in October of 1941. She was awoken at 7:55 am when she thought a boiler had exploded. She looked out her porthole in her room and saw smoke pouring out of the USS Arizona. The next minute the chief nurse burst into the room and told her to get dressed and report to the quarter deck for duty; they were under attack from Japan.

The nurses worked round the clock to care for the wounded patients, mostly burn victims. They were too busy to worry about the war going around them. The roar of the guns, the shaking ship, they had too much to do to stop and pay attention. She said, “We were so thankful the Japanese did not realize how they crippled us, because they could have taken over the island had they known the truth.”

2nd Lieutenant Harriet Moore stayed out late Saturday night dancing and was woken by her supervisor just after 7:55 am. He told her that the base was under attack. She thought he was kidding. But after quickly getting dressed and running outside, she could see the smoke from Pearl Harbor. A Japanese pilot flew by and waved. They were so thankful he wasn’t going to bomb the hospital. The first few patients she saw were all burn victims and quickly died after they arrived. She continued to work and do what she could to save as many lives as she could.

Her friend and roommate, Marguerite Oberson was engaged to a pilot. Sometime during the day, she was informed his plane had been shot down and he was killed. Moore recalled her friend being clearly shaken by the news, but continued to work to help the patients as they continued to arrive.

These are a few of the stories of the women of Pearl Harbor. Their courage and commitment changed how women were viewed and their role in war. Before Pearl Harbor, there was great pushback for women to serve in the military. But four days after the attack, the Bureau of Budget stopped objecting to the expansion of the female military division and began plans to create a Women’s Army Auxiliary Corps picked up speed. In the end, over 350,00 women served in uniform in World War II.