Would the 10th Mountain exist without Camp Hale? - We Are The Mighty

Would the 10th Mountain exist without Camp Hale? 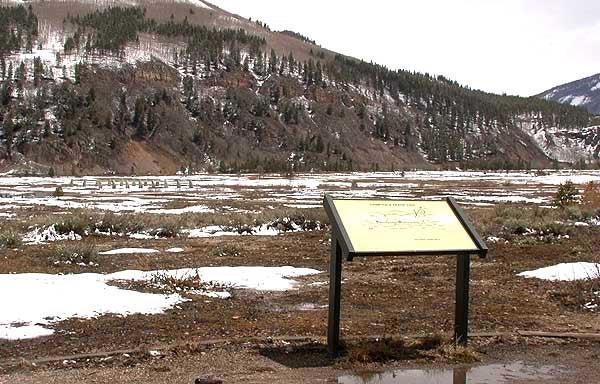 Camp Hale, located in Colorado’s Eagle River valley near Leadville, was constructed in 1942 during World War II. It served as a training facility for the US Army known as the 10th Mountain Division.

At 9,200 feet above sea level, Soldiers at Camp Hale trained in Nordic and Alpine skiing, mountain climbing, and cold weather survival, in addition to the more standard military training. The cold weather warfare tactics used by the Finnish Army during the Winter War between Finland and the USSR between 1939 and 1940 informed the training. It was an intelligent move on the part of the US government, that’s for sure.

The Birth of the Ski Troopers

Soldiers who trained at Camp Hale, called Ski Troopers, helped lead the Allied Forces to victory in World War II. They remain the only US military division of its size to receive specialized arctic and mountain warfare training. At its peak, 15,000 Soldiers trained at Camp Hale, enough to fill three regiments. All were deployed upon completing their training.

After 1945, when the war was over, the US government decommissioned Camp Hale. Its only military use after World War II was in the 1960s when the CIA used the area to secretly train Tibetans. Then in 1965, it was officially dismantled and the deed to the land was transferred to the US Forest Service.

Just a few years earlier in 1962, Camp Hale Veteran Pete Seibert came back to Colorado and founded Vail Resorts just a hop, skip, and a jump from his former mountain warfare training. And there’s lots more where that came from.

Overall, America has the 10th Mountain Division to thank for developing the modern-day ski industry. The Soldiers took the skills they learned at Camp Hale and used them for something a lot more fun than fighting a war: recreational skiing! Now, skiing has become a popular winter pastime for many Americans.

The Fight To Protect Camp Hale

In order to protect 40,000 acres of Colorado land, 30,000 of which include Camp Hale, legislators have been pushing the Colorado Outdoor Recreation and Economy (CORE) Act. The act passed in the House in 2019 but remains to pass through the Senate.

Related: Check out this list of 19 times Soldiers proved that cold weather can’t stop them.