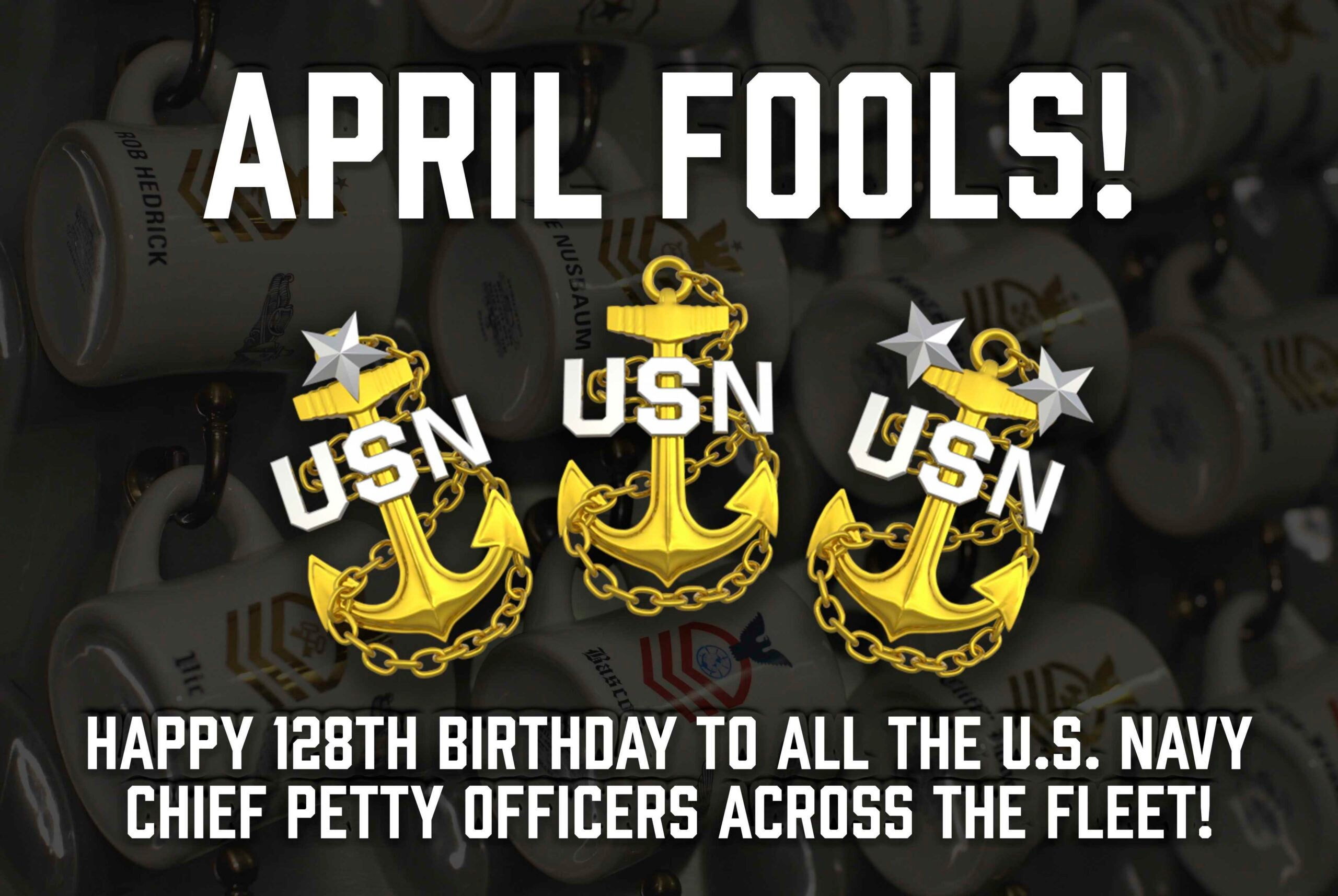 So far, the year 2021 has been largely a continuation of the unprecedented challenges of 2020. However, that didn’t stop the U.S. Army and Navy from having a little fun on April Fool’s Day.

The Army is currently evaluating a new light tank prototype. Called the Mobile Protected Firepower, the competitors are being tested at Fort Bragg, N.C. However, it seems like the 3rd Infantry Division is ahead of the curve at Fort Stewart, Georgia.

On April 1, 2021, the 3rd Infantry Division Public Affairs Office released a statement titled, “3rd Infantry Division tests new hover tank technology.” In it, 3rd Infantry announced that it had begun initial operational testing of the Main Battle Hover Tank. “We cannot be more excited to be selected to test this new technology,” said 3rd ID’s senior commander. “Our mission has always been to close-with and destroy our nation’s adversaries in combat, so adding the MBHV to 3rd ID will increase mobility, firepower and force protection to make the Marne Division an unstoppable fighting force.”

The first day of April is not only April Fool’s Day, but also the official birthday of the U.S. Navy Chief Petty Officer rank. Established on April 1, 1893, Chiefs are the senior enlisted sailors in the Navy. Without them, nothing would get done. Of course, without coffee, very little would get done across the military as a whole.

On April 1, 2021, the U.S. Navy Facebook page posted NAVADMIN 04/01 — SUBJ/NAVY SERVICE WIDE CLEANING OF CHIEF’S MUGS. The post reads, “As an immediate action to help support health protection efforts, the U.S. Navy has directed the proper cleaning of all personal coffee mugs or ‘Chief’s Mugs,’ at least once per week, during cleaning stations.” You know exactly what they’re talking about too. It seems like a requirement for senior enlisted military personnel to have that crusty, stained coffee mug sitting on their desk. It probably hasn’t been cleaned since they got it after their E-7 promotion ceremony either; just filled up a couple times daily with more coffee.

The Facebook post included a link to the full NAVADMIN. Of course, the link revealed the post to be an April Fool’s joke along with a birthday greeting to Chief Petty Officers across the fleet.

With all the challenges faced in 2020 and now 2021, it’s little jokes like these that can brighten someone’s day and bring a smile to their face.