These are the most iconic military spouses ever 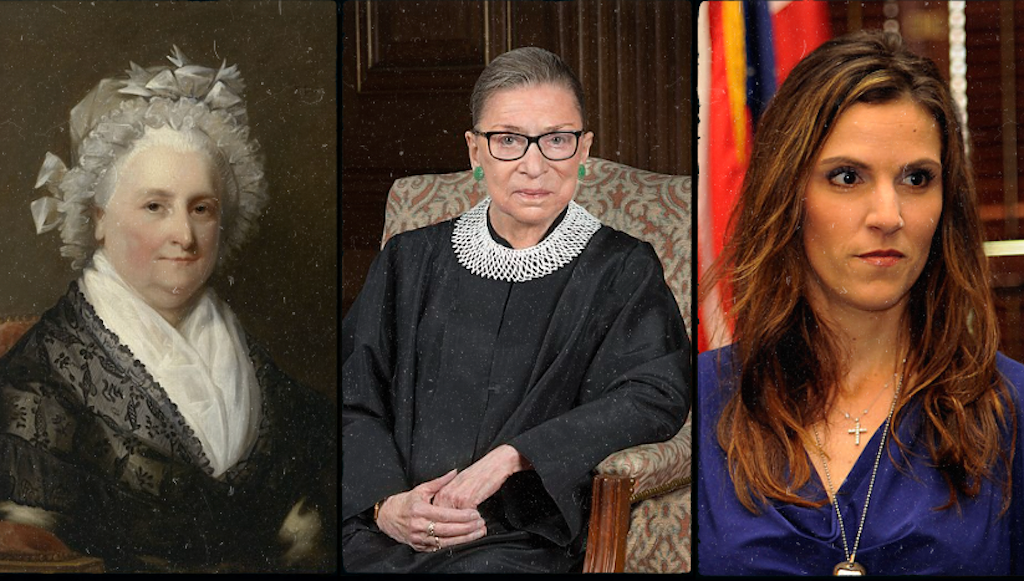 Behind every good soldier is someone – or several someones – who helped them get where they are today. And in many cases, that also means a significant other or spouse who helps keep life in line. No one said soldiering would be easy … but neither is taking on all the tasks behind the scenes. The child-rearing, the chores, cooking, logistics during trainings and deployments – the list goes on and on. However, there are also those iconic military spouses who made a splash in their own right. Take a look at these incredible figures and learn what they did to have their names remembered to this day.

These are the most iconic military spouses to date

The true OG, Martha Washington took her role as both First Lady and MilSpo to heart. Not only was it her job round-the-clock to boost morale, she cooked and served for military members, and often gave them a place to sleep. In addition, she didn’t shy away from danger, often traveling into winter encampments where she got her hands dirty keeping everyone fed, clothed, and clean … all while socializing and planning appropriate events, of course.

The late Barbara Bush was also a military spouse before serving as First Lady. She talked about how this role helped prepare for her stint as First Lady and the respect it gave her to military members.

As an Air Force brat, a young Priscilla Presley met the already famous Elvis when he was stationed overseas in Germany. The two were introduced at a house get-together, and he was immediately smitten. Though her stint as a MilSpo was short-lived, she went on to have a long career managing her late ex-husband’s estate, including the formation of Graceland.

Very few modern military spouses have their own Wikipedia pages, but Tara Kyle is one of the impressive few to land this honor. She is the widow of famous vet, Chris Kyle, who wrote multiple books and had a movie (American Sniper, directed by Clint Eastwood), made after his military efforts as a sniper. Not only was she a supportive MilSpo during Chris’s career, but in years since his death she has given back to the community by creating the Chris Kyle Frog Foundation for veteran and military families. She has also written a book of her own and volunteered in key public spaces.

A recognizable face that you might not have known is a military spouse is CNN anchor and senior Washington correspondent, Brianna Keilar. She had the job long before meeting her military beau and even had their wedding cake featured prominently in military publications. In her 6+ years as a MilSpo, she’s gone on record, sharing the advice that’s been given to her and talking about challenges with her career while her husband has been deployed.

Known for being one of the most loved member of the Supreme Court, the late RBG was actually a military spouse in her own right. She worked for the Social Security Administration while her husband, Martin Ginsburg, was stationed at Fort Sill. After being demoted after having a child (different times, sigh), she enrolled at Harvard Law School, from which she graduated and later became a judge. This insight also gave her a look at how it felt to be both a military spouse and a working female. (Including times where genders were not treated equally.)

Of course, this is a small look at the world of military spouses, including those who have had a big impact on those around them. Comment below with your favorite military spouses and how they’ve impacted others for the best.