Dog Tag Bakery is bringing the heat to support the military

Dog Tag Bakery is bringing the heat to support the military 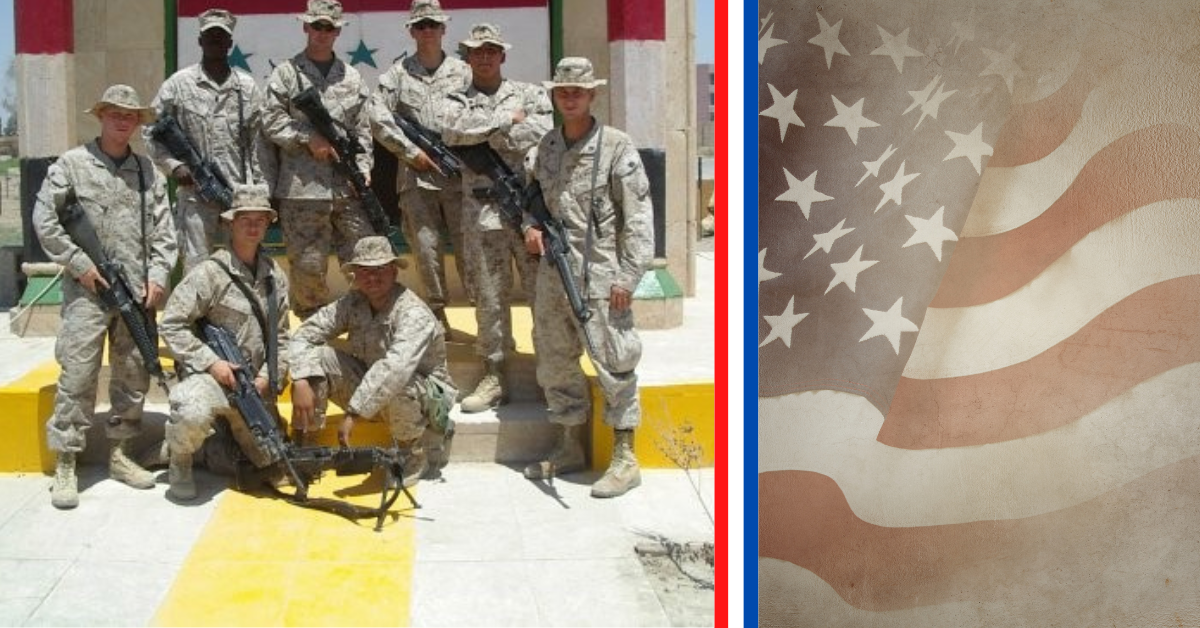 Dog Tag Bakery was founded to give back and help veterans find purpose after serving. And they have absolutely mouthwatering baked goods, too.

Meghan Ogilvie is the CEO and one of the original team members for the nonprofit organization. She’s also a proud military brat. “I come from a Marine Corps family. I’m the youngest of four and my dad served the United States Marine Corps for 26 years and my sister served for six,” she shared. “My father told me I’d find my way to serve. When I met co-founder, Richard Curry, he told me about this vision of creating an opportunity for our women and men who volunteer to serve their country. Not just in any opportunity, but the best opportunity for them to get back into feeling as though they have purpose, understanding what it looks like to be successful, knowing that it may not be in service to our country but their community.”

In 2014, Dog Tag Bakery launched its first fellowship program. Currently offered in Chicago and Washington, D.C., those chosen have the opportunity to earn a business certificate from either Loyola University or Georgetown University. One of those individuals was Charles Jones.

“I enlisted in the Marine Corps right out of high school in 2003. Three weeks after arriving at my first unit we were sent to Iraq for Fallujah,” he said.

Jones was deployed to the combat zone for 14 months and although he had a rocky start with his eventual mentor, Staff Sergeant Jonathon Davis, the two formed a close relationship. He’d finished his enlistment in the service and got out, while Davis continued to wear the uniform.

While attending a hockey game, Jones’ phone began to ring. It was one of the Marines he’d served with in Iraq but he ignored it since he was at the game. When his friend immediately called back, he knew something was terribly wrong.

On February 22, 2013 Davis was killed when conducting combat operations in Afghanistan.

Some time after the funeral, Davis’ wife sent a Facebook message to some of the Marines who’d served with her fallen husband. Her request was that they write some memories down for their young son. “I sat down in front of a computer but I must have sat there for like, 30 or 45 minutes straight, just staring at Dear Calvin on the screen. I had no idea what to write,” Jones explained. “What do you tell a 4 year old? I thought there was no way I could ever explain the complexity of the friendship I had with him.”

Jones was frank in admitting he’d been struggling with his own issues after service. But in 2017, he found himself back on track and wanted to keep his promise. When he reached out to Davis’ wife to apologize she revealed none of the Marines had written letters, it wasn’t just him.

Though he wrote the letter, Jones felt a video might be better for their young son. “Then I thought the more Marines we had talking about him, the better. So, I borrowed money everywhere. After finding a production company in Atlanta I flew everyone in to make it happen,” Jones shared.

The Dear Calvin Project was born, though Jones didn’t realize it at the time.

“At the video unveiling event, so many people came up to me to say I needed to do this for others. I didn’t really think much of it at the time because I assumed that this had already been done,” he said.

The mission to make a true remembrance collection a reality for more families of the fallen led him to creating Survived, Inc. and developing the Dear Calvin Project. As he began developing the business, he knew he needed some help. Jones credits the Dog Tag fellowship with changing everything.

“When I put the Marine Corps aside, I had no clue who I was. And that was what led to a lot of  the darker parts of that time in my life,” he said. “It was a really great program to be a part of and a really awesome group of people to get to know and to be part of it was really special.”

Ogilvie raved about Jones’ journey through it all. “I think the most impactful part of our program for him was really this recognition of self care and community. And also knowing that you don’t have to do it alone,” she explained. I think that’s one of the biggest things we also promote, in that sense of, you know, rebuilding this community differently. You have people around you that have different skill sets and support that want to be part of your journey.”

Dog Tag Bakery now has over 190 alumni from the two locations. To learn more about its model or how you can stop by and taste some really great coffee or baked goods, click here.