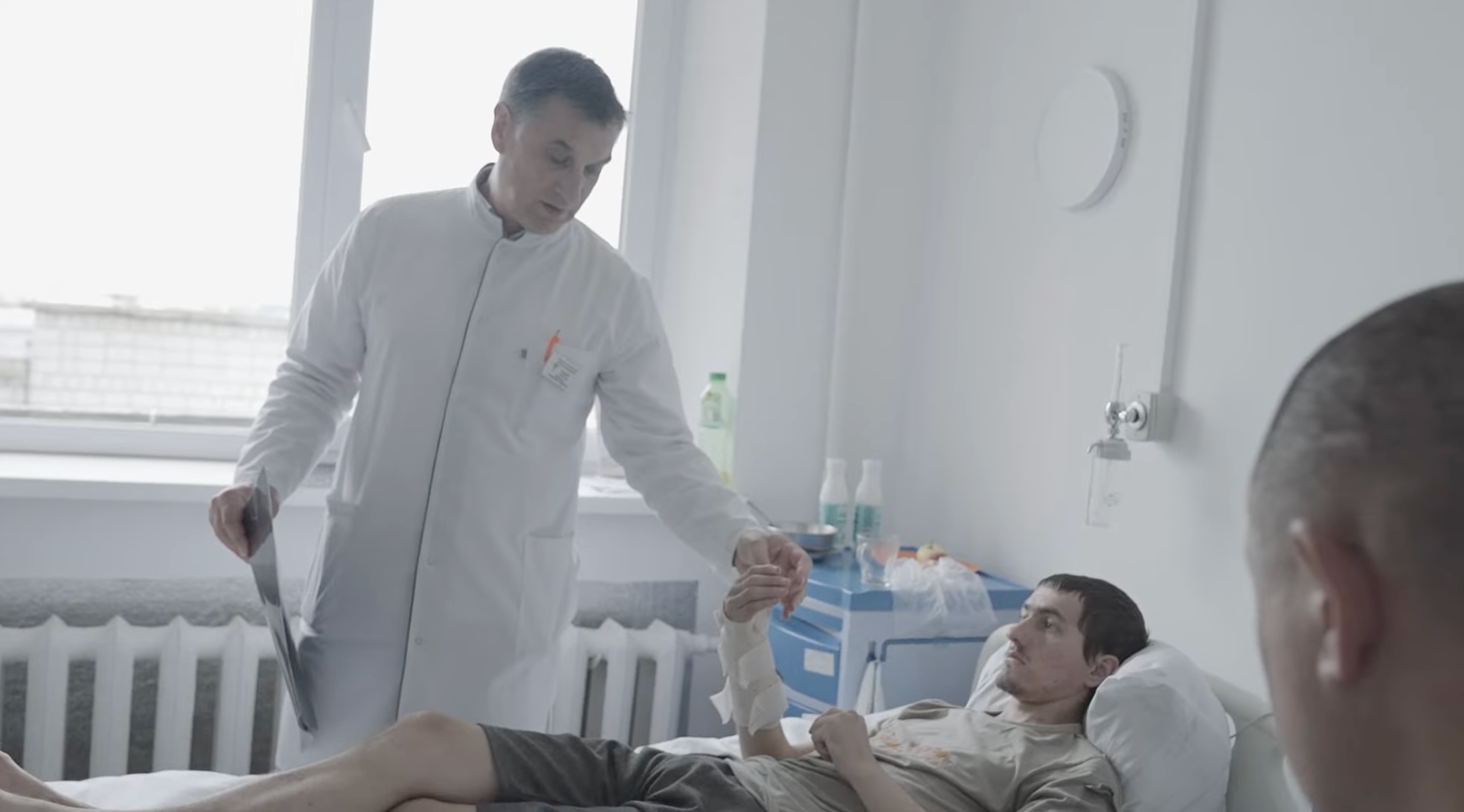 Andrii Gidzun and Vitalii Ivashchuk are Ukrainian soldiers who were wounded fighting for the defense of their country. Both of the soldiers lost arms to landmines during the conflict. Both are relatively young, but they’re getting a new lease on life with the help of Superhumans, a modern war rehabilitation center with locations in Poland and Lviv, Ukraine.

Superhumans has partnered with Bristol, UK-based tech company Open Bionics to create a custom-made 3D-printed bionic arm for each of the men. They will be the first war veterans to receive the new prosthesis.

It’s called the Hero Arm, and it’s a fully-integrated prosthesis that was provided to the two soldiers in Munich, Germany in January 2023. Its fully moveable fingers and thumbs allow the men to pick up common objects, and is controlled by muscle movement in their forearms.

“I am pleased that I have such an opportunity to get such a functional prosthesis. I did not even hope for it,” Vitalii, who is just 24 years old, told Sky News. “When the electrodes were applied and I had the opportunity to test this prosthesis, I just enjoyed it. I was pleased, to put it mildly.”

Superhumans fitted the two soldiers with the arms using funding provided by MasterCard, who is a chief sponsor of the organization. The company helped Superhumans raise more than $40 million to build a new prosthesis and rehabilitation center in Lviv. Superhumans estimates that more than 5,000 Ukrainians, roughly half of them soldiers and the other half civilians, will require some kind of prosthetic after the war’s end.

These numbers are based on the American experiences in Iraq, Afghanistan and Vietnam. So far, rough estimates say more than 16,000 civilians have been wounded or killed in Ukraine, with almost 6,500 confirmed dead. The center estimates that 62,000 square miles of Ukrainian territory are now minefields, with reports of mines being picked up by small children.

“We’re aiming for it to be able to hold objects of different sizes, to pick things up, hold a cup of coffee, tie shoelaces, brush teeth – these are the kind of things that we focused on in the design,” he said.

Superhumans’ mission is to provide these casualties with the best medical treatments and most advanced prosthesis possible, and do it close to their homes, in their own language. It expects that once the center in Lviv is open, it will be able to help up to 3,000 patients every year, for free.

The founder of the nonprofit, Andrey Stavnitser, caught headlines for calling in an airstrike on his own mansion when it was occupied by Russian forces.

“We can see this is a war against civilians,” Stavniser told CNN in September 2022. “We see a lot of casualties, we see a lot of traumatized civilians… we know it’s impossible to get these people out to the UK or the U.S. because there are too many of them. So we created Superhuman to help these people. They can get face reconstruction, limb reconstruction surgery and treat their PTSD problems.”

Open Bionics’ Joel Gibbard says the new prosthesis is not yet considered a total replacement for the human hand, but it is designed to help its wearer carry out the functions of everyday life. The size of the arm can be fitted for children as young as eight years old.