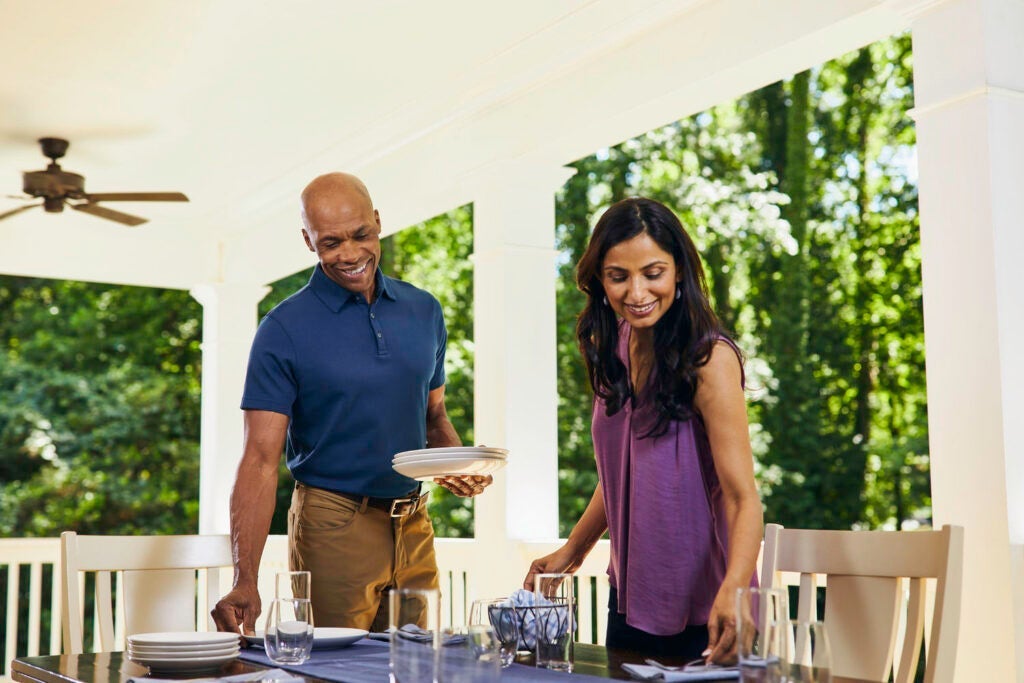 “As a member-owned organization, we’re always looking for ways to demonstrate that we serve the entire military community,” said Pam Piligian, Chief Marketing Officer at Navy, Army, Marine Corps, Air Force, Coast Guard, Space Force, Veterans and Their Families Federal Credit Union. “While our origin began with serving servicemembers in the Navy, we have a proven history of sharing the benefits of membership with every branch of service. This name change is intended to make it abundantly clear that all servicemembers, veterans, and their families can join our credit union family.”

Service to the military community is central to the credit union’s mission. This change will ensure that everyone understands the wide-reaching eligibility for so many individuals in the US. “We’re excited for this historic moment and look forward to continued support of the military community,” added Piligian.

April Fools! We decided to go back to Navy Federal Credit Union, but now you know – if you’re in the Navy, Army, Marine Corps, Air Force, Space Force, Coast Guard, a veteran, or their families, you’re eligible for membership at Navy Federal. No joke.