How the Mandalorian helped a veteran connect with healing 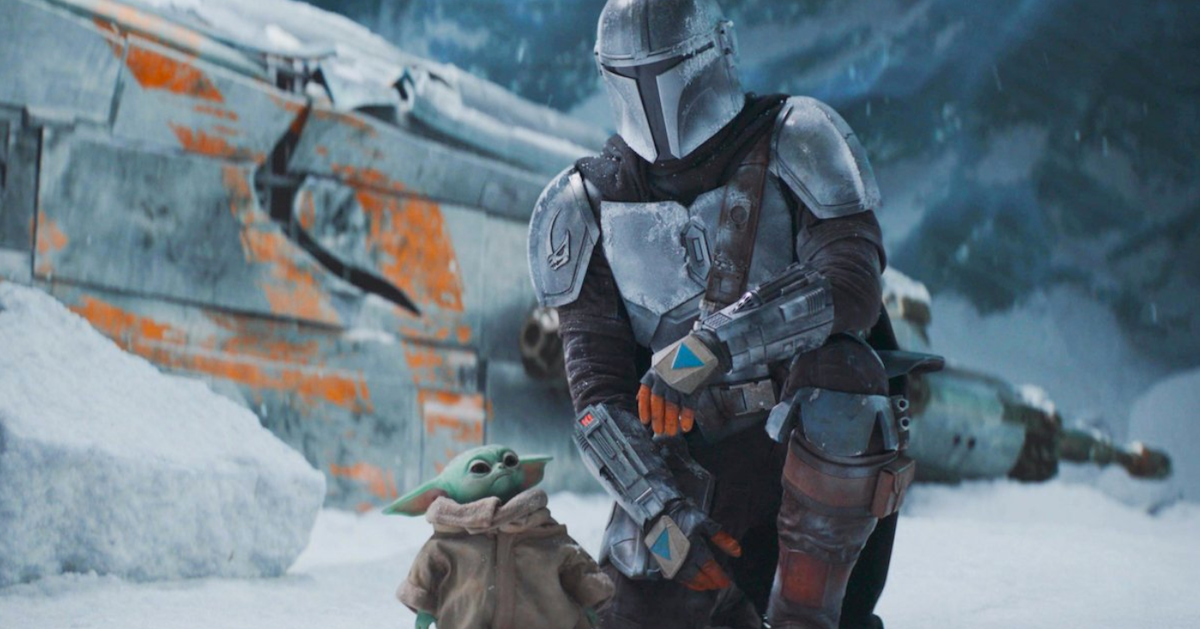 In the final episodes of the Mandalorian Season 2, the writer dives deep into the inner conflict Din Djarin “The Mandalorian” feels when he is confronted by meeting Mandalorians outside of his sect, who don’t follow the extreme code of rules that he has been taught from a very early age. While we see these interactions early in the series, this exchange is perfectly illustrated through the rest of the season, as the Mandalorian tries to rescue baby Grogu from the hands of Moff Gideon.

“Seems to me like your rules start to change when you get desperate. I mean, look at ya. You said you couldn’t take your helmet off, and now you got a stormtrooper one on, so what’s the rule? Is it, you can’t take off your Mando helmet or you can’t show your face? ‘Cause, there is a difference. Look I’m just sayin’, we are all the same. Everybody’s got their line they don’t cross until things get messy. As far as I’m concerned, if you can make it through your day and still sleep at night, you’re doing better than most.”

As a veteran who has gone to war, this line in particular, stuck out. So much of who I was and what I believed about the world changed during my deployment overseas. In a way, I was lucky on my deployment: I saw a small amount of combat and come home with everyone who arrived in Afghanistan with me.

But the dynamics inside the wire (on the base) were not so calm. Why physically I wasn’t hurt, emotionally my shift toward being part of a team and trusting others was shattered. It was a weird circumstance because at the same time the lies and distrust were happening on the base. I then had to leave the base and go on missions off base while relying on the same people who were working hard to manipulate and undermine who I was.

It isn’t something we talk about enough as veterans. So many people believe the only danger of going to war is when you leave the base and go and fight. But besides the incoming rockets that make living on base not safe, so many of us have had to deal with the hurt and pain that happened to us by our fellow soldiers: the people who are supposed to protect us.

As I transitioned out of the military, three years after coming home from my deployment, I was part of the Transition Assistant Program and we took part in mock interviews. In my interview, the interviewee asked me if I liked to work alone or in a team. I said alone. When he dug into why, I said I didn’t trust people. His initial reaction was to explain to the people in the room with me how that answer could lead to being destroyed in an interview. But when he followed up with questions and began to understand what happened to me during my deployment, his tone changed. And after the interview session was over and we were dismissed, he came up to me and apologized for how I was treated on my deployment … and gave me personal advice on how to answer questions he had asked in a civilian interview I may face in the future.

He was a veteran and understood the deep betrayal that can happen when you are in a situation where your life could end. It is something that we need to talk about more. But even as a writer it is a topic I steer away from — just putting the words on paper makes me pause to re-read, and then stop again to ensure the deep hurt is ready to be shared with the world.

I even wonder how this truly relates to The Mandalorian. How did those final episodes bring up something in me that reminded me of the pain I have kept hidden? I think it is the inner conflict and struggle that was portrayed so well.

What do you do in life when everything you have been led to believe is questioned or unhinged? What do you do when your training fails you? And you learn that even when you follow the rules and are in a “safe” place, you are still at risk for everything falling apart.

This is one of the questions I believe so many veterans face, along with others like, Why did I live and my friend die? Why didn’t I go on the mission where everything went wrong? Why did I decide to leave the office right before a rocket destroyed it?

Deep inner conflict. Often hidden from the discussion. And things we live with inside of us wondering how this can be. How do I move forward now?

I think to move forward we have to be brave and tell our stories in a safe place. I found healing through a 12-step program where I could talk openly about the deep pain and not be expected to provide answers of how this made me feel. Instead, bringing the pain inside of me to light helped it not trap me in the pain I had hidden in the darkness for so long. Speaking it out loud allowed me to move forward. To find hope and to be able to start trusting people again.

There is healing and hope after struggling through the pain of war. But we first have to be brave and bring that pain out of the darkness and into the light.