The coolest fictional military ranks we wish we could hold 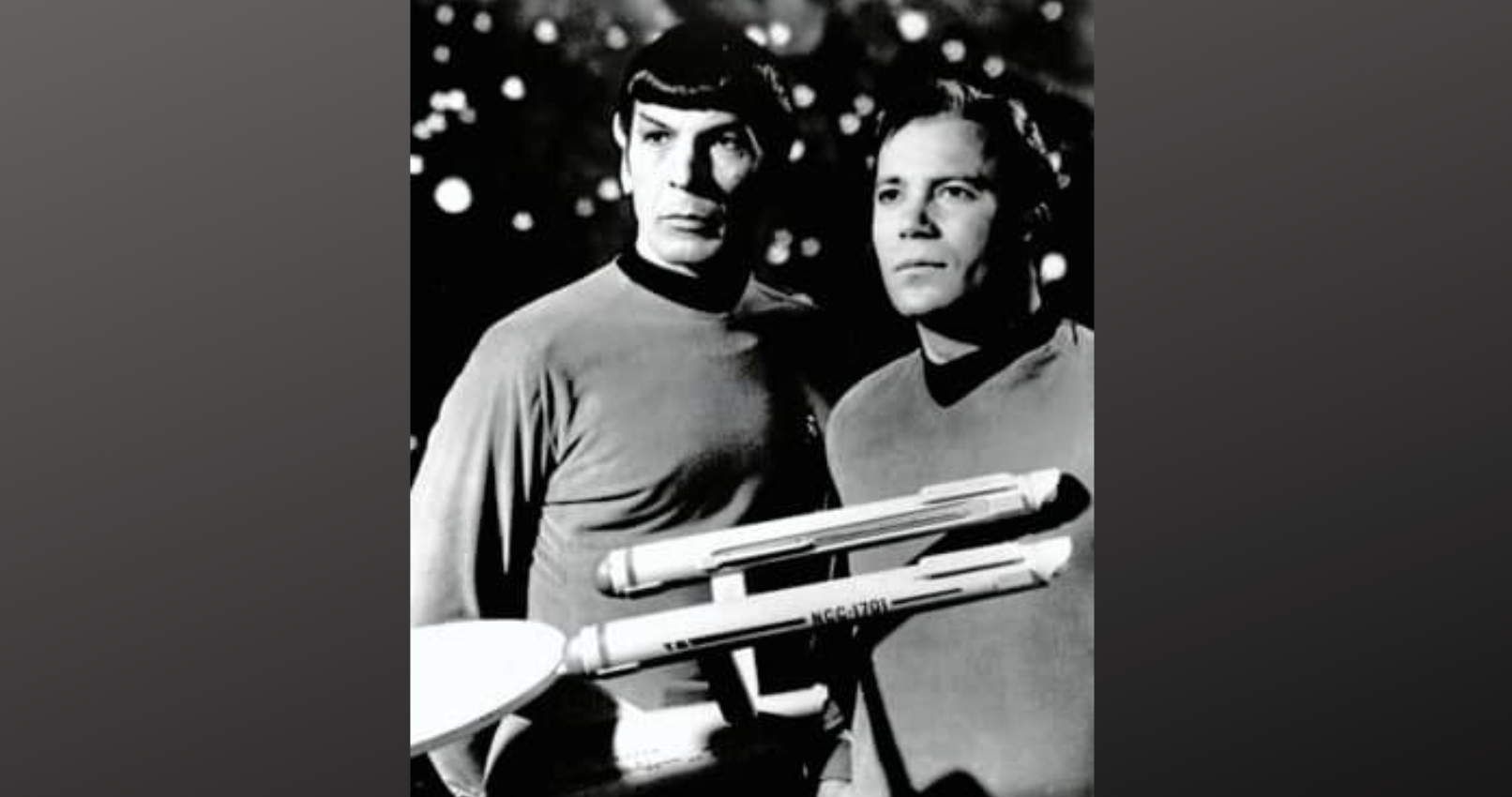 Fleet Captain, Chapter Master, Lord of the Flies and/or Rings — these were some of the titles most coveted by nerdy kids and military buffs alike. Wishing they could one day earn the jobs of their favorite characters. Between books, TV shows and movies, there are plenty of fictional ranks — some of which we WISH we were cool enough to earn. Just imagine being pinned Supreme Bashar or making it to the fictional military rank of High Jedi General — you’d be set for life. Right? One can only assume their retirement is one worth holding. And that’s just one fictional world; plenty more have their own worthy ranks that are to be achieved. Take a look at this running list of fictional military ranks and the stories they hail from.

This 1978 TV show came with own version of vanilla ranks, including:

While its 2004 reboot showed up with ranks of its own:

This world of science fiction was first released in a 1965 novel, then made it to the big screen in 1884. It includes the ranks:

First coming on the scene in the 1960s, Star Trek is a franchise that’s been made over tens of times. From magazines to TV shows, to Blockbuster movies, the series has been reimagined over and over again. However, their ranks have remained consistent throughout. Take a look at the military titles held within the fictional world of Star Trek.

Another series that’s been around for decades comes with Star Wars. The original science fiction installment was released in 1977, with 11 films in total. From the Jedis, to Darth Vador as a Sith Lord, take a look at this world’s ranking structure.