The difference between the two Swiss Army Knife brands 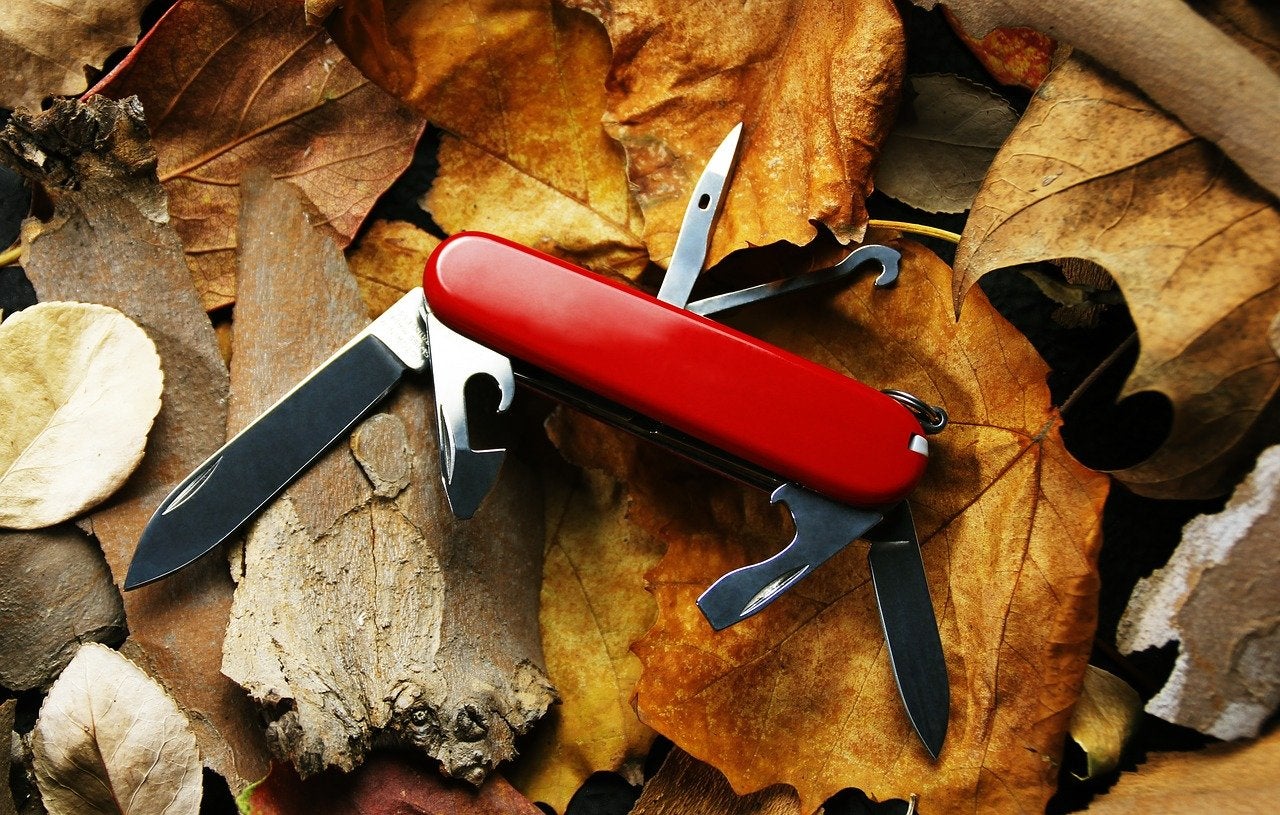 Certain brand names become synonymous with their primary product, despite other companies making similar products. ArmaLite with AR-15 style rifles, Kleenex with facial tissues, Sharpie with permanent marker, etc. When it comes to the famous Swiss Army Knife, Victorinox is the brand that most people think of. However, it wasn’t the only brand.

Wenger was founded in Switzerland after Victorinox in 1893. Originally a manufacturer of utensils, the company expanded from spoons and forks and into knives to meet a contract for the Swiss Army. The contract was split 50/50 between Wenger and Victornix. Interestingly, the split contract also represented the two sides of Switzerland itself. Wenger was located in a French-speaking area of the country whereas Victorinox was located in a German-speaking area.

Following the events of 9/11, these types of knives suffered in the market. Increased security regulations prevented the carrying of pocket knives and eliminated a huge portion of sales through duty-free airport shops. On April 26, 2005, Victornix bought out Wenger and eliminated their competition. The Wenger brand was kept intact until 2013 when it was completely merged into Victorinox.

Today, the last remnant of the separate Wenger brand is the Victorinox Wenger knife. It features Wenger’s original logo and classic 7 functions. Still, original Wenger products can be found on the used market for the discerning enthusiast who appreciates a quality Swiss product from the past.