The Air Force unveiled its secretive new stealth bomber: the B-21 Raider

The Air Force unveiled its secretive new stealth bomber: the B-21 Raider 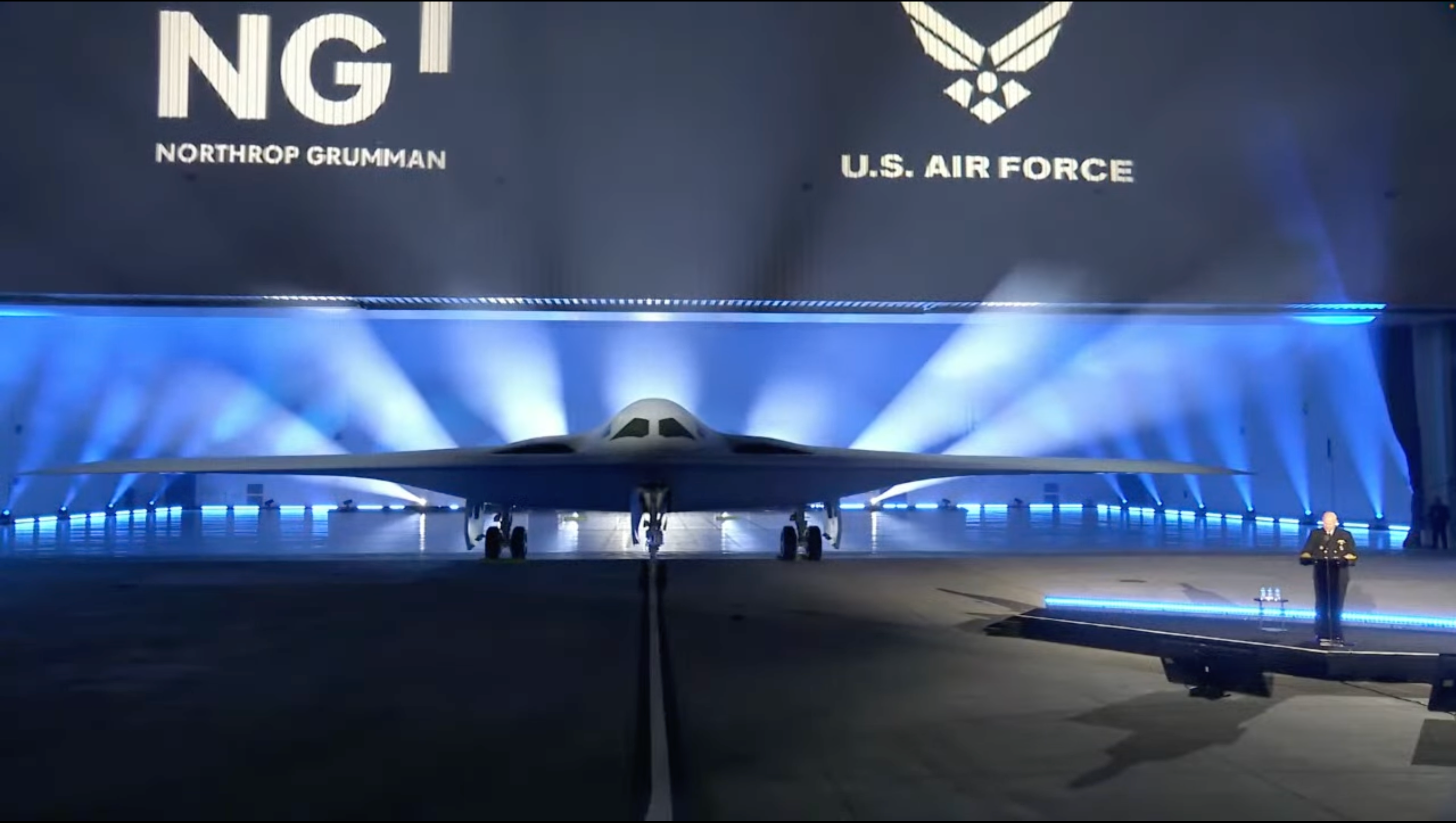 In October 2015, the Air Force awarded Northrop Grumman the contract to produce the first sixth-generation aircraft under the Long Range Strike Bomber program. The aircraft was later designated the B-21 Raider, named in honor of the legendary Doolittle Raiders who flew Army bombers from Navy aircraft carriers to strike Tokyo after Pearl Harbor. Development of the B-21 was so secretive that even Congress was prevented from knowing much about the aircraft. On December 2, 2022, the Air Force and Northrop Grumman unveiled the B-21, America’s first strategic stealth bomber in three decades, to the public for the first time at Plant 42, Edwards Air Force Base, Palmdale, California.

The rollout ceremony began with the singing of the national anthem by Northrop Grumman employee Johan Riley. This was accompanied by a strategic bomber flyover of a B-52 Stratofortress, B-1 Lancer and B-2 Spirit from Air Force Global Strike Command. Opening remarks were delivered by Northrop Grumman Chair, CEO and President Kathy Warden. “The bomber fleet has been a cornerstone of this nation’s air power and, tonight, we roll out the next generation of capability,” she said. “With the B-21, the United States Air Force will deter and defeat threats anywhere in the world.”

Following Warden’s opening remarks, the Plant 42 hangar doors opened to reveal a sheathed flying wing aircraft. As the dramatic music built up to its crescendo, the B-21 was unveiled for the first time and rolled out to a round of applause. After the Raider was chocked, Vice Chairman of the Joint Chiefs of Staff, Vice Adm. Christopher Grady spoke about the bomber’s legacy and its future in the Air Force. “What was once a nation force with munitions thrown by hand from an open cockpit in World War Once to a 1,500-aircraft armada launched for a single raid in World War Two, America’s bomber fleet is the globe’s premiere airborne extended deterrent,” he said. “[The B-21] will operate in tomorrow’s high-threat environment and it will enable America to outmaneuver, to outpace and to outmatch out adversaries. It will deter aggression and, if called upon, the B-21 and the men and women who fly her will be resolute, ready, and lethal on arrival to prevail in conflict.”

After Vice Adm. Grady, Secretary of Defense Lloyd Austin remarked on the B-21’s namesake and its role in the nation’s defense. “The Doolittle Raiders…showed the strength and the reach of American air power,” he said. “America’s defense will always be rooted in deterring conflict. So, we are again making it plain to any potential foe: the risk and the cost of aggression far outweigh any conceivable gains.” Secretary Austin also welcomed family members of the Doolittle Raiders who attended the ceremony.

Although no performance figures were revealed about the B-21, certain capabilities and missions of the aircraft were highlighted. Of course, the Raider is an advanced stealth bomber capable of delivering conventional and nuclear weapons. Like the B-2 before it, the B-21 is extremely difficult for enemy air defense systems to detect and has the range to fly in from outside of a combat theater. In addition to its role as a bomber, the B-21 is multifunctional and can serve as an intelligence collection and battle management platform. Looking to the future, Secretary Austin called the B-21 “the most maintainable bomber ever built.” It was also designed with an open system architecture to easily receive upgrades and field future weapons and technologies that haven’t even been built yet.

Warden returned to deliver the closing remarks of the ceremony. “We look forward to the next steps in this program as we move into robust ground testing and toward first flight,” she said. Warden again recognized the hard work of the Northrop Grumman B-21 Raider team and led the crowd in a round of applause for them. “This rollout signifies great progress and we won’t rest until we deliver these awesome aircraft to the United States Air Force. The next time you see this plane, it’ll be in the air.” The Air Force placed an initial order of 100 B-21s with with goal of having the aircraft operational by the mid-2020s.