These WWII soldiers were stationed at Disney - We Are The Mighty

These WWII soldiers were stationed at Disney 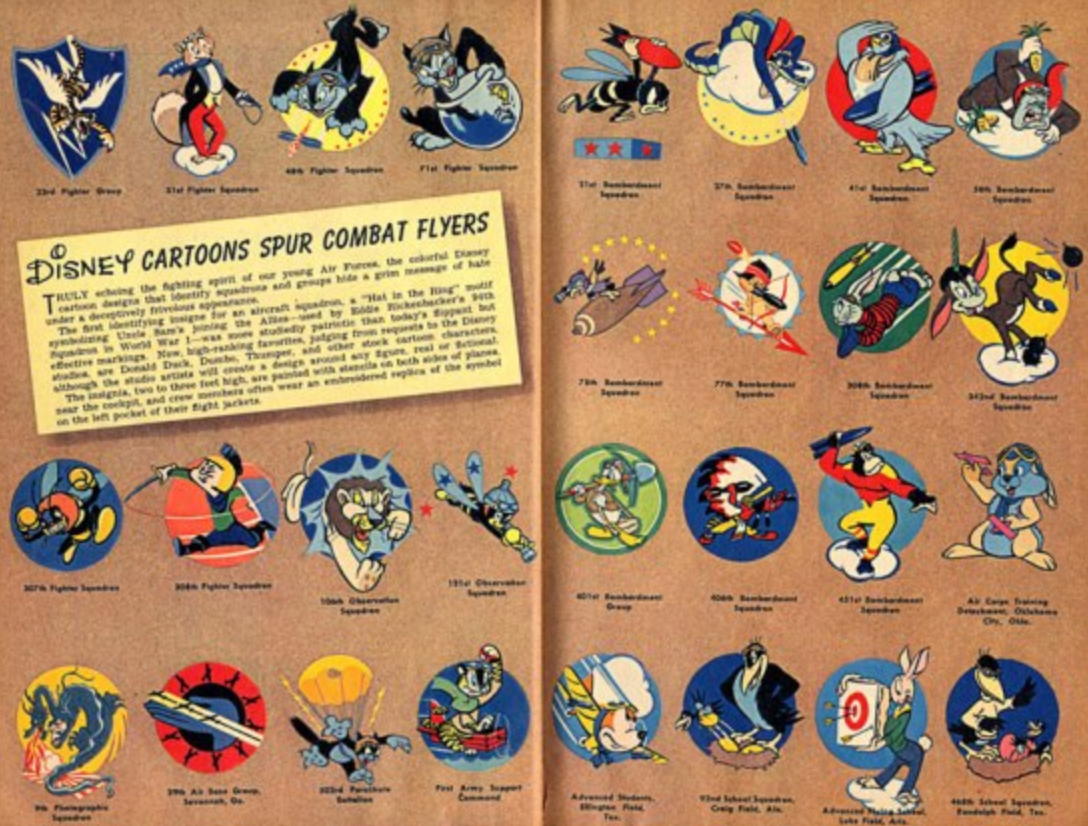 It’s the happiest place on earth, and at one point in time, you could be stationed there as an American soldier. During World War II, one of the most coveted duty stations was an actual amusement park: Disney.

The gig wasn’t security or intelligence, however, it was morale. While stationed at Walt Disney Studios, starting in 1941, soldiers helped create the narrative on how citizens should react to the war. 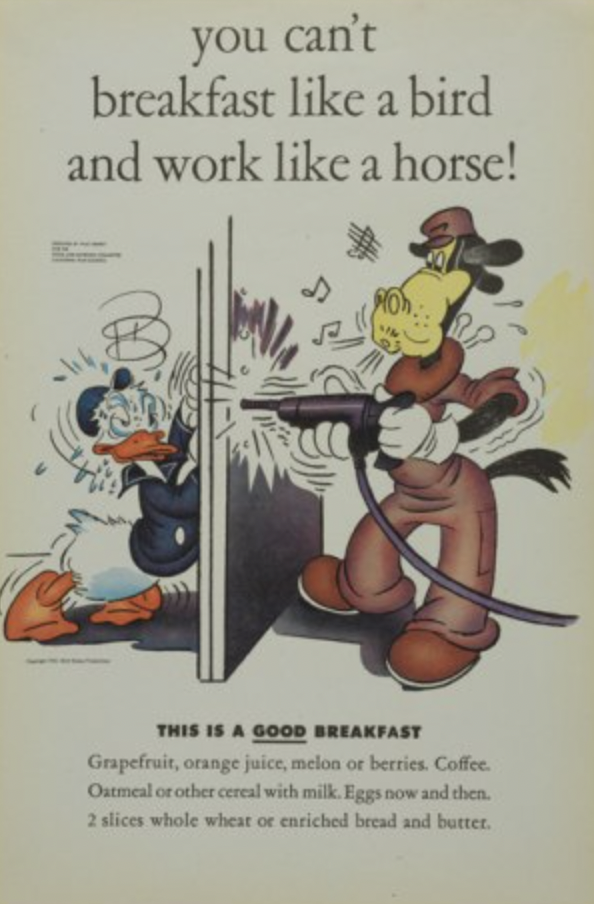 A poster reminding workers to eat a good breakfast during WWII. Image via DoD.

The assignment came after the bombing of Pearl Harbor. In fact, the very next day, December 8, 1941, Army troops took over half of Disney’s studios in Burbank, California. Artists, animators and even Walt Disney himself were all provided for the Army’s use – all to create cartoon shorts that would boost morale and aid in war efforts.

Walt Disney even approved the use of trademarked characters, including Mickey Mouse and Donald Duck, among others, and he would do so free of charge and in the name of patriotism.

Essentially, the soldiers were there to help write and produce, but control the narrative of the shorts that Disney would produce during this time. They also had additional oversight over physical items that were created throughout the war.

Aside from cartoon shorts, however, the military – via Disney Studios – also produced morale posters, branded bonds, kid-facing content and more. For instance, books highlighted the importance of saving stamps and war bonds, all of which featured their favorite Disney characters.

With Uncle Sam’s supervision, Disney Studios created all kinds of training videos and educational films. Insignia, including morale patches, was provided to more than 1,000 units across the country without charge.

For a time, it’s estimated that as much as 90% of Disney Studios’ work was being used for government and military standards. This is even more impressive, considering the fees were provided at cost — Disney wasn’t making money in the name of patriotism but providing its efforts in the name of its country.

In a 1943 article by The New York Times, Donald Duck was named as an “Ambassador-at-large, a salesman of the American Way.”

Walt Disney gained a reputation as a morale booster throughout the war, providing additional resources and speaking publicly in support of the US military. He continued his patriotic ways, adding flag ceremonies to all Disney theme parks.

Throughout the war, Donald Duck was used most often in insignia designs, to the tune of 146 designs. Meanwhile, Goofy appeared in 25 designs and Jiminy Cricket was in 24. Army and Navy units also requested their own designs, often sending in pencil drawings with an idea in mind. Individuals also requested their own designs, which were accommodated in the order they were received.

Letters were received in masses, often simply addressed to “Walt Disney, Hollywood, California,” with a turnaround time of three to four weeks.