Ultimate holiday surprise! Watch these veterans get new homes from Veterans United - We Are The Mighty 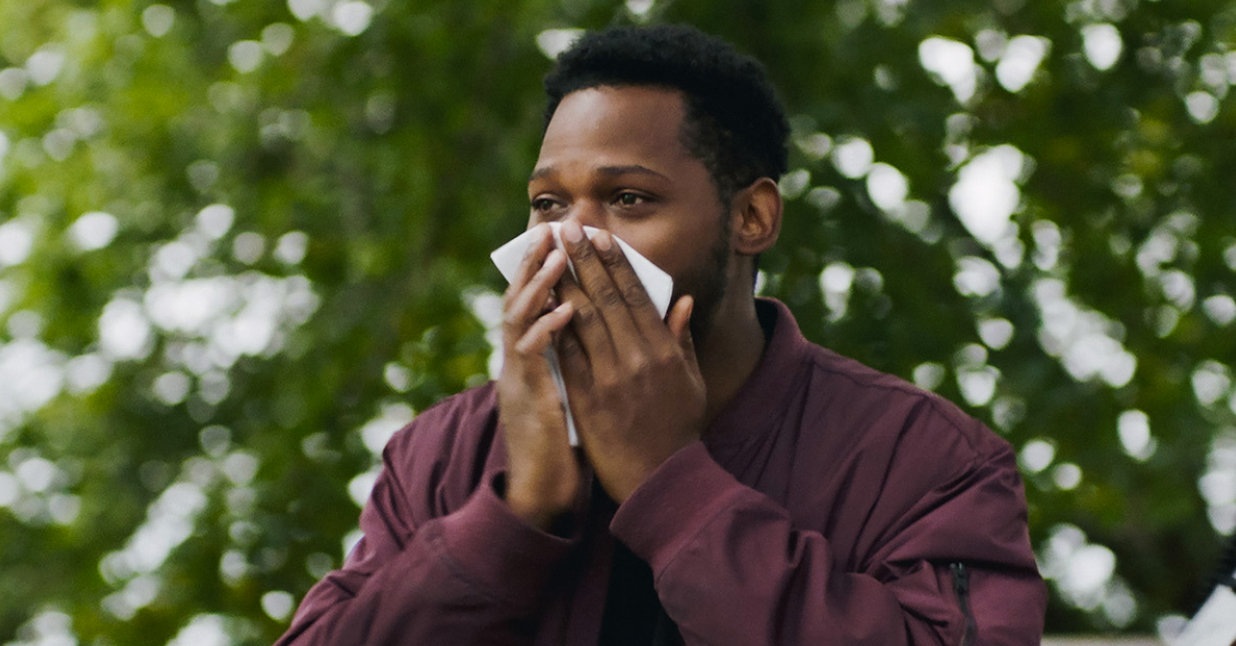 This year, Veterans United Home Loans decided to make a life-changing impact for Veterans Day. The nation’s largest VA purchase lender gave away homes to 10 deserving Veterans, part of a nationwide campaign honoring all the ways our communities are better #ThanksToVeterans.

For U.S. Army veteran Jim Little, the gift was “quite a shocker,” to say the least. “I just thought they were shooting a film,” he told We Are The Mighty. Then, they told him that his home would be paid in full. “I was lost for words.”

Little, who often shares his home with his teenage grandson, had been in the hospital for months before he made the decision to buy. “Rent was just killing me,” Little admitted. “Eating my savings up. I didn’t know what I was going to do.” Veterans United came in at the perfect time.

“They’re just the greatest. A good bunch of people. I forgot there were people like that,” he shared.

Veterans United is a VA-approved, full-service lender committed to enhancing the lives of military veterans with integrity, passion and even a bit of fun.

“This Veterans Day, we wanted to honor veterans not only for their service while in uniform, but for their lifetime of service and all the ways they make communities better,” Pam Swan, Vice President of Military Relations for Veterans United Home Loans (and a military spouse), said. “Our #ThanksToVeterans campaign underscores the commitment veterans demonstrate daily as local leaders, dedicated volunteers and exemplary neighbors. And what better way to thank these deserving individuals than by giving them houses of their very own in the communities they call home?”

The demands on our service members are many — especially for those who serve during times of war. Sacrifice for the higher good is drilled into the hearts of our nation’s warriors, so it isn’t always easy to ask for or accept help after transitioning back to civilian life. From a single widowed mother of three, to a man in need of a wheelchair-accessible home, the 10 veterans selected are all active members of their communities.

U.S. Army veteran Daniel Gomez was also a recipient this year. He’d been trying for years to find a home for himself and his children. He’d been working with Veterans United, who ultimately surprised him with this life-changing gift.

For Gomez, his home is the cornerstone of his family. “It’s part of our legacy and a place to build our traditions,” he observed. And to have it paid off means that he’s been given the freedom to pursue what he really wants to do.

“Veterans United gave me a huge opportunity. I won’t let that go to waste,” Gomez said.

Veterans United is giving away an 11th and final home as part of a sweepstakes. The winner will likely be announced sometime in January.