5 modern, peaceful countries with bloody terrifying histories - We Are The Mighty 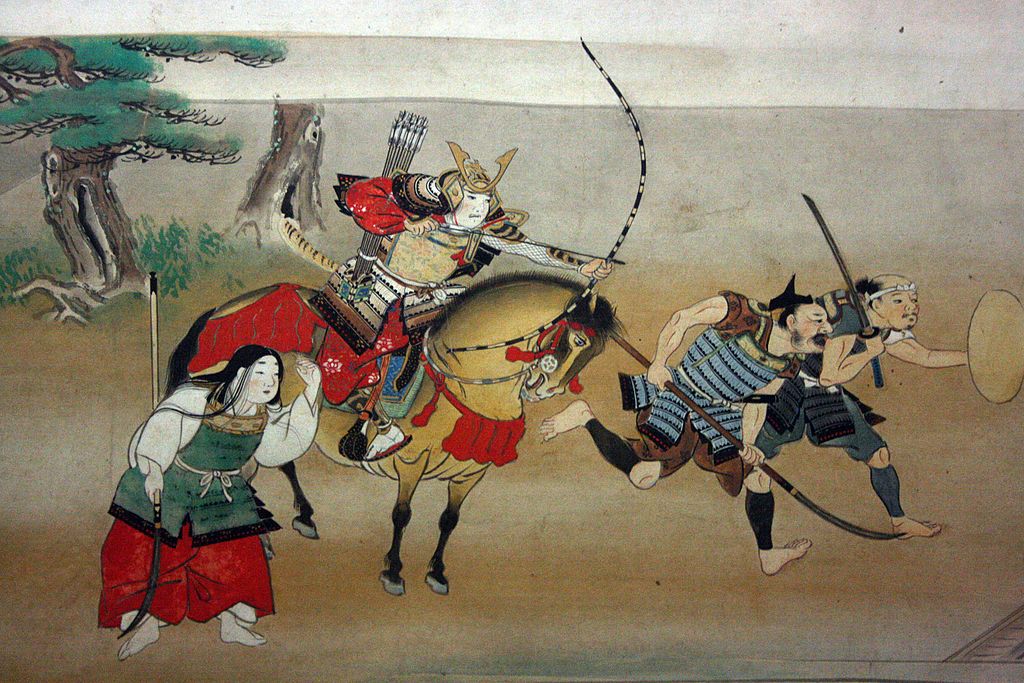 A lot has changed in the past few centuries. The balance of power has shifted from Europe to the West, and increasingly to the East. An international body has been created to settle disputes between nations, and economics has surpassed outright warfare and colonialism as a country’s primary means to acquire necessary resources.

Although these are great progressive steps, not all is well in all parts of the world. Some countries are still committing heinous acts of savagery against their own people. Entire ethnic groups are being jailed for being born. War, of course, still ravages parts of the world. Humanity has learned a lot along the way, though, and that’s a small victory.

Some countries learned a lot by doing, and although they might be at peace now, some of them have some terrifying histories.

Merry old England may be the land of Fish and Chips and a trip to the pub today, but at one time in its history, it was the largest empire in the world, sprawling across the globe in an effort to further enrich itself and keep the Empire running. To do that required both carrots and sticks, often in some far flung places of the world that still feel its effects.

The British Empire held colonies for hundreds of years, taking their material and mineral wealth to continue holding those colonies. It amplified the transatlantic slave trade, purposely heightened famines in places like Ireland and India, and violent put down any opposition when colonies rose up to expel them, and even helped pioneer the concept of concentration camps in what is today South Africa.

When we think of Spain today, we probably think of Spanish wines, bullfights and eating paella along broad Catalan avenues, but the good old days of Spanish history weren’t so good. Catholic Spain had been at war with Muslim armies for centuries, so conquest was kinda what they knew when they arrived in the New World. Some 14.-2.3 million people were killed through forced labor and conquest at the hands of Spanish conquerors.

On top of all that the Spanish Inquisition violent sought to root out heresy among the population, employing torture and extrajudicial killings as a means to ensure Catholic dominance. In the 20th Century, the rise of Francisco Franco only fueled more violence as the crusade against non-Catholic religion gave way to a crusade against communism, using the wholesale slaughter of Spanish villages as a means of intimidation.

The surreal beauty of this Eastern European post-Soviet country underlies one of the darkest pasts in world history. After World War II, the former monarchy became a Soviet satellite state. For the first few decades of Communist rule, as many as 100,000 people became victims of Stalinist purges, land reforms and internal strife. Things weren’t all rainbows and roses before that.

One of Romania’s most famous leaders was none other than Vlad Tepes, Vlad The Impaler, Count Dracula himself. And Vlad earned his nickname, putting almost anyone who opposed him on a spike, whether they were Romanian or not. In one story, Vlad keeps the Ottoman Turks from invading Transylvania by creating a forest of captured enemy soldiers on spikes.

Today’s Japanese culture might seem cute and fun, filled with images of anime and sushi, but the Japan of just 70 years ago was a much more serious place. During the Imperial period of the 1800s and early 1900s, just failing to do your job well could be a serious risk to your health, not to mention the atrocities committed against non-Japanese people in times of war.

But even before words like “kamikaze” became commonplace around the world, Japan was a tough place to be, with strict codes of behavior and even more strict punishments for violating those codes. Japanese samurai who failed to live up to their oaths were expected to disembowel themselves with a dagger.

While Belgium today is the seat of power for the European Union and the North Atlantic Treaty Organization (NATO), it wasn’t always the centerpiece of European civilization. On its face it wore the veneer of regal peacefulness, but in the 1800s, it kept a deep, dark secret. King Leopold I of Belgium was widely regarded as a just ruler – unless you lived in the Congo.

A country whose population was the personal possession of King Leopold, Congo was a hell for those who lived there. Along with the usual brutality colonization can bring, the entire country was enslaved and forced to collect rubber to enrich Leopold’s coffers, and the penalties for failing to make quotas usually involved slicing off hands. Since a bounty was offered for the hands of Congolese workers, sometimes they lost their hands for no reason at all.