5 of the most important battles nearly forgotten by history 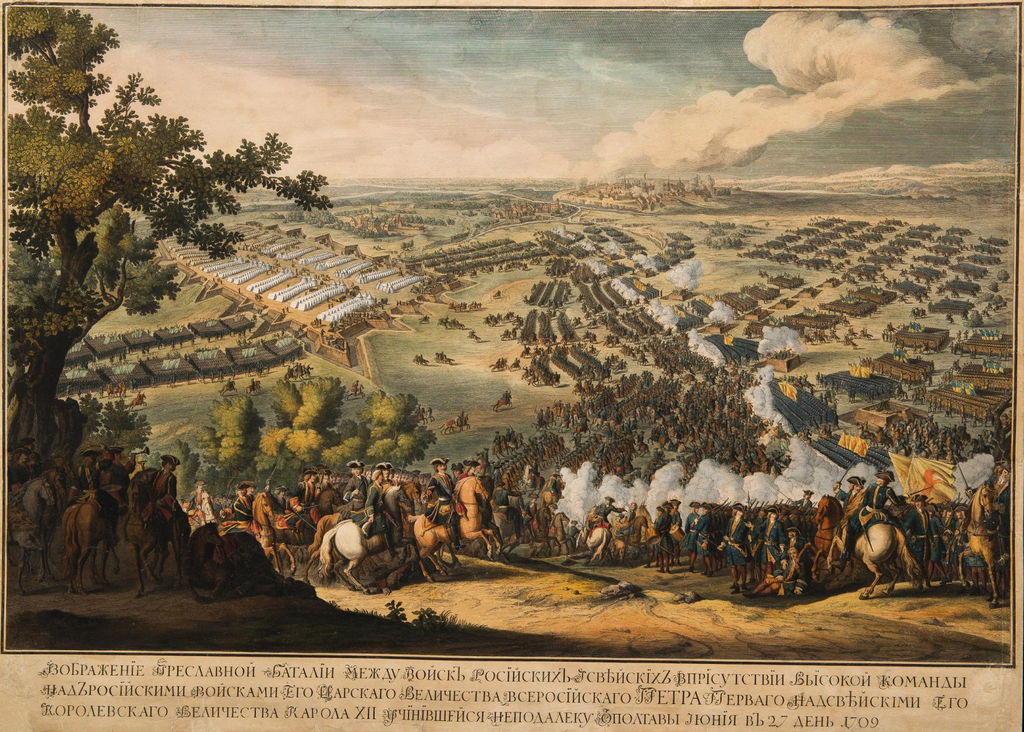 Unfortunately, not every one of those epic fights is remembered for its historical significance. Some get lost in the shuffle of armies clashing, or their outcome is no longer relevant. Others are simply too far removed from today’s history books. No matter what, here are five battles worth remembering.

In 1260, the Mamluks who ruled Egypt and much of the Fertile Crescent of modern-day Iraq clashed with the feared Mongol hordes. The Mongols under Hulagu Khan sacked Baghdad just two year prior and sent envoys to Cairo demanding the Mamluk surrender. The Mamluks, like many before them, weren’t having it and beheaded the messengers.

Hulagu returned to Mongolia with his army because the lands could not support the large army. He left behind 10,000 troops under the command of a general Kitbuqa. Kitbuqa began raiding towns and cities as the Mamluks marched into Palestine to meet them. The Mongols were crushed, Kitbuqa killed and the Mongol expansion stopped forever in its tracks for the first time.

As the Japanese Empire expanded in the early days of World War II in the Pacific, the war did not go well for the Allies. Almost all of the Western Powers’ colonial holdings seemed to be falling under the boot of Japanese domination and there was little to be done about it. In an oft-forgotten area of the war, along the Burma-India Border.

British and Indian troops from one brigade held off an entire infantry division, outnumbering them 10-to-1 between April and June of 1944. The Japanese invasion was miraculously stopped and its ground forces in the Indian Theater never recovered.

Ever wonder how the ancient Chinese philosophers were so good at making war and weapons of war, and yet somehow never managed to conquer more of the world? The Battle of Talas is why. Somewhere in present day Kazakhstan or Kyrgyzstan, armies of the Arab Abbasid Caliphate met those of the Chinese Tang Dynasty.

The Abbasids stopped the Tang expansion along the silk road and secured the oases of the road for itself, lending its Arab muslim influence to the lands of Central Asia for the next few centuries. The battle is also significant for the technology of papermaking making its way westward from Chinese prisoners of war.

England lost 40 ships, 15,000 sailors, and the armada depleted the currency reserves of the English crown that Elizabeth had worked so hard to rebuild. To top it all off, Spain was still able to wage war across the globe, including the new world.

Few wars shook up the European Power Structure like the Great Northern War in 1700. A who’s who of Baltic armies teamed up with the express goal of ending Swedish hegemony in the region. After six year of beating all of them except Russia, Swedish King Charles XII invaded Russia.

Charles laid siege to the heavily fortified city of Poltava in 1709 and Russian Tsar Peter the Great rode out to meet him. Charles was wounded and ill after the attack and handed over command to a subordinate and a subsequent counterattack went terribly awry due to the split in command, resulting in a loss of a third of the Swedish Army, a loss of the battle, the war and Swedish supremacy forever.