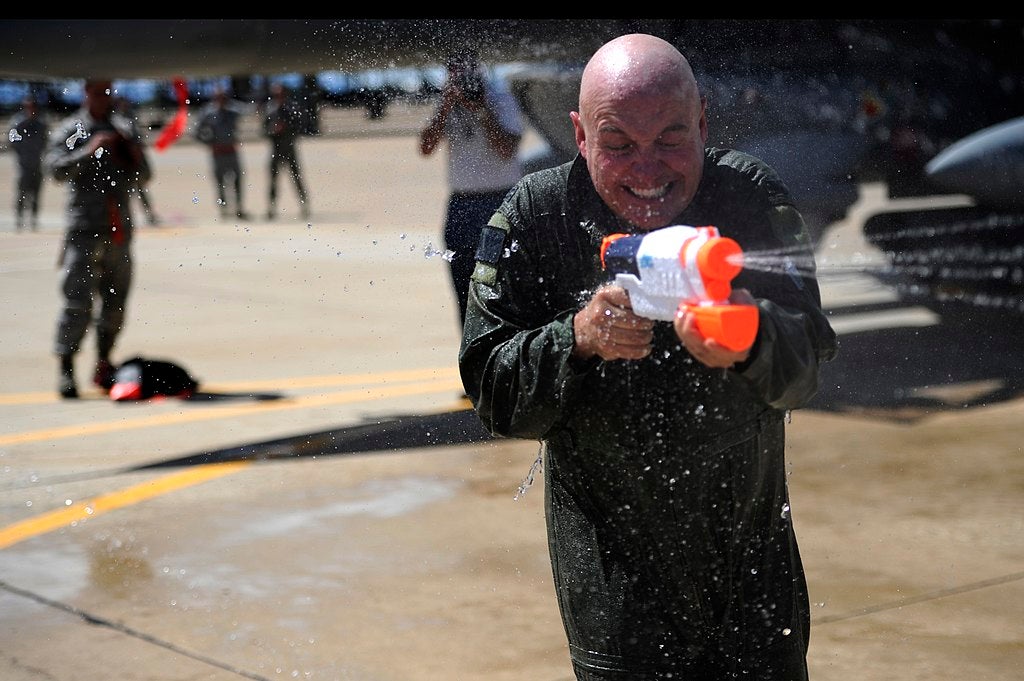 What we become as adults is usually a reflection of what we were as kids, however insignificant it may be. A kid may not know what they like because they are in a learning process, but some of the things they play with portray their character. Most parents may not realize this early enough and might even try to shove off the kids’ interest in a mission to fulfill theirs. Alternatively, if a child adores their parent, they will tend to do things like them or try to emulate their work. You will often find kids whose parent is in the military loving military toys for children and one who is a doctor loving medical equipment.

Here are the top 5 toys every veteran played with as a kid:

From watching combat action movies and military documentaries, kids gain interest in using toy guns. The kid will try to emulate the character they watched and even pretend to be a part of the show. Getting a water gun will not cause any harm. In fact, you might have fun shooting water out of the gun and chasing your kid all over the backyard.

Everyone from the 80s and 90s knows how epic the movie Star Wars sequels were as they gained popularity worldwide. When the Lego Group realized how interested everyone was, they created tiny figures resembling characters from the movie. The Lego Group had manufactured several other toys, but none made hits like Space Legos during that period. Although the movie was purely science fiction, many kids would picture themselves as the main characters fighting off the “aliens” as depicted.

Most millennials think that the Teenage Mutant Ninja Turtles is a new show in the market, but this is not the case. The four Italian Renaissance named reptilians are as cool as when they were first created in 1983. Two artists had sketched them on paper and later sold them for around seventy thousand USD. It merely commenced as a comic book series and later changed into a pop-culture anime. Everyone loved the concept of the cartoon series, prompting toy companies to create mini images of the four turtles. Kids especially loved the toys because the four turtles were involved with crime-fighting and viewed them as undefeated superheroes.

When the Rubik’s Cube appeared in 1980, kids competed against each other by queuing up nine squares on the six-sided colored 3D toy. The prominence of the game, previously known as the Magic Cube, led to the first speedcubing Competitions in 1982. After years of innovation and redesigns, the Rubik’s Cube is still widespread, with over $250 million in sales during its peak years. Most veterans we have today enjoyed the Rubik’s Cube Puzzle as kids. Experts believe the puzzle helps to improve creativity and build problem-solving skills.

The BB gun was created in 1886 by the Markham Air Rifle Company in Plymouth, Michigan. Since then, practically anyone who has ever shot a rifle as a service member has also shot a bb gun as a child. Our first experiences with trajectory, wind resistance and ricochets were the seeds of a life-long love affair with weapons.