5 reasons why medieval wars were the worst for everyone involved 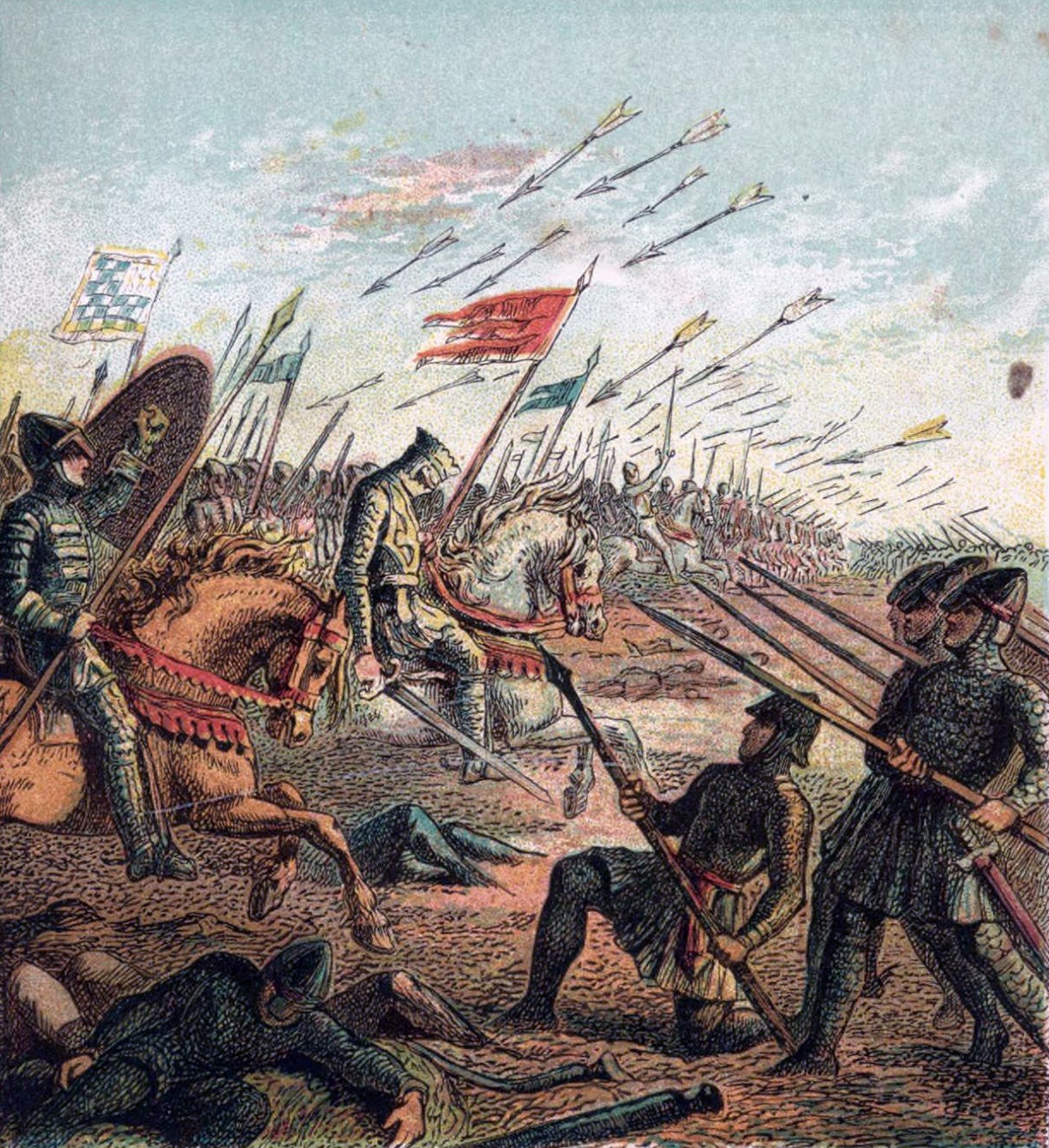 The Battle of Hastings. (Wikimedia Commons).

War is not junior varsity basketball. There are no participation trophies and no one fights a battle thinking it’s okay to lose as long as you have fun. In the armies of the middle ages, there was nothing fun about being a peasant soldier. For the lords leading the armies, losing could mean a lifetime of hardship (if they survived the loss in the first place). Medieval combat could be extremely brutal even on its best days, even for the victors. For the losers, lords and peasants alike, it could be horrifying. Here’s why.

Forget what you think about chivalry. Knights were heavily-armed and armored bullies whose only job was destruction. The code of chivalry was an attempt to rein in their behavior, and it didn’t work. Knights were prone to killing for fun and the best evidence of that is the Fourth Crusade. The Knights sent to recapture Jerusalem stopped to sack Christian Constantinople, instead.

The truth is civilian populations were as disposable as the peasant recruits fighting on both sides of the battle. For the lords, the land and its resources were more important. The knights were agents of that destruction. Lords needed serfs to work the land, but if a few thousand died along the way, it was no big deal.

2. Sometimes the goal was the punishment

Today, we’re used to the armies of World War II and Afghanistan who are fighting to achieve a well-defined objective. It might be to capture key cities, towns or even just bridges. As long as the civilian population of the area stays away from the fighting, the U.S. Army and its allies will do anything to protect them. Not so in the middle ages.

The armies of the middle ages wanted to expand their territory, to be certain, but wars weren’t always fought for good reasons. They were sometimes fought to punish the other side, meaning that not only did they take territory, they burned towns, cities and anything else they couldn’t plunder along the way.

3. Sometimes it was better to die in combat

After the 1014 Battle of Kleidion, Byzantine Emperor Basil II captured 15,000 enemy Bulgar troops. In retaliation for the Bulgar war, he blinded 99 of every 100 soldiers using hot pokers, leaving one so that they could lead the others back home to their king. As the story goes, the sight of 14,850 blind soldiers was enough to give the Bulgar king a stroke.

We know that losing the battles, regardless of your performance could be hazardous to your health, but even being part of a feared, powerful army that won most of its battles could be incredibly dangerous. Even relatively minor wounds could mean your untimely death. Battlefield medicine was just as good as any other medicine.

Infections ran rampant and the cure for those infections often meant driving evil spirits out of your body. If that wasn’t bad enough, weaker forces in need of an equalizer would sometimes poison their arrows and blades with monkshood. The only way to prevent the poison was to take an antidote made of boiled slugs.

5. Armies were likely led by a teenager

These days, teens are good for burger flipping, manual labor or some other such high school jobs. At a time when the average life expectancy was around 31 years old, teens could be elevated to the level of kings when they were around 15 years old.

This means that tens of thousands of peasants were conscripted, armed and sent into combat at the behest of someone going through puberty to fight an army made up of other peasants, led by another teenager. The nobility leading those armies on the field of battle could very well be the same age.